The Wirecutter Union Reaches A Deal With The New York Times 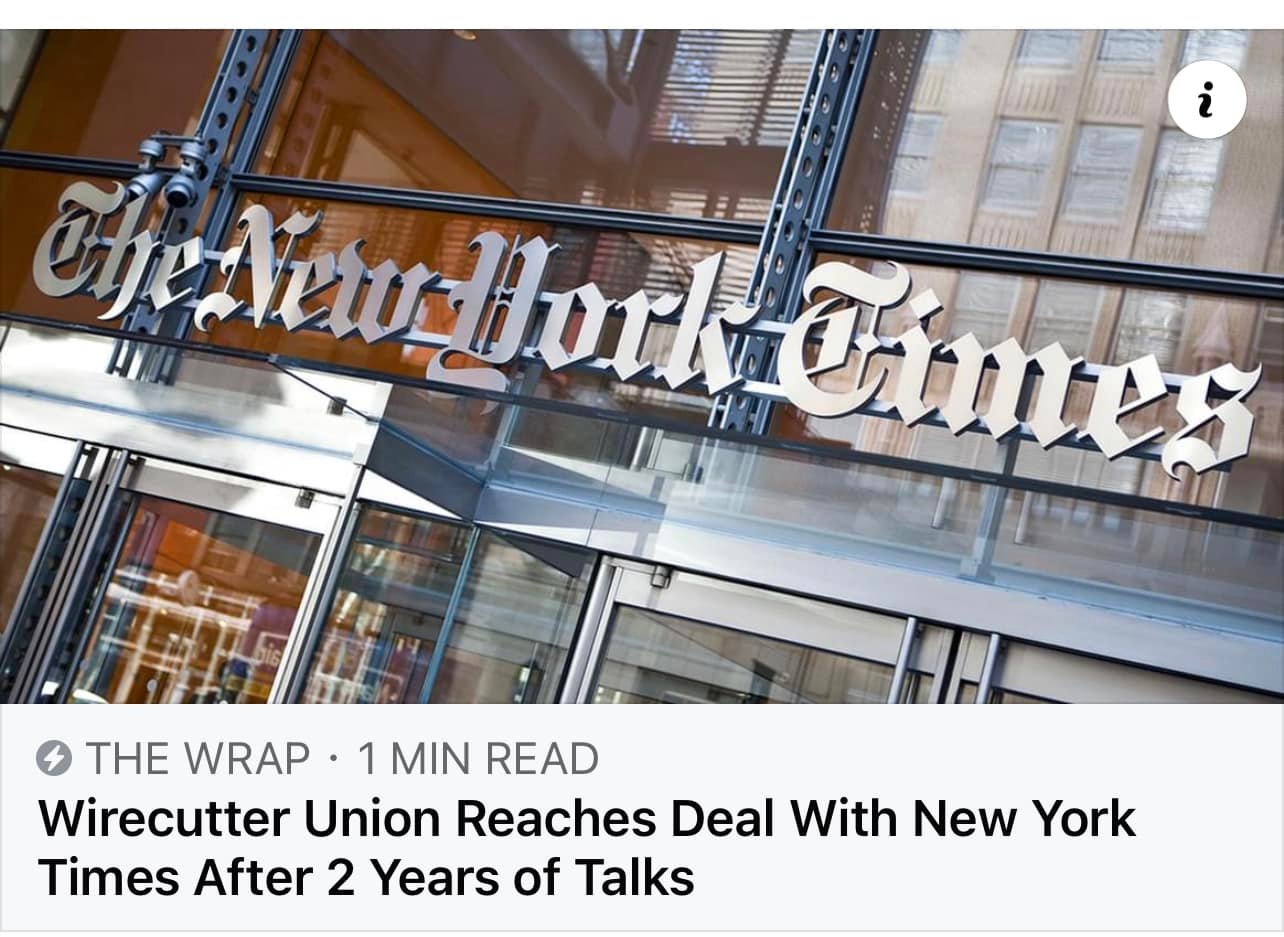 (NEW YORK CITY) - Union Members at Wirecutter, the product recommendation website owned by The New York Times Company, said this week that they had reached a deal on their first contract after two years of negotiations that were at times contentious.

The contract includes immediate average wage increases of about $5,000, along with 3% raises on average for each year of the deal, which runs through February 2024, the Wirecutter Union said in a news release.

The Union said salaries for the lowest-paid Wirecutter Staff Members would rise 18%.

The contract also includes a ban on the use of non-disclosure agreements in cases that involve harassment or discrimination and an appeals process for Employee performance evaluations.

“For two years, we fought for wages and benefits that match the value we bring to Wirecutter and The New York Times.  We fought for policies that are fair and equitable, and for improvements to our working conditions that allow us to find and retain the most talented Journalists,” Nick Guy, the Union Chair, said in a statement. 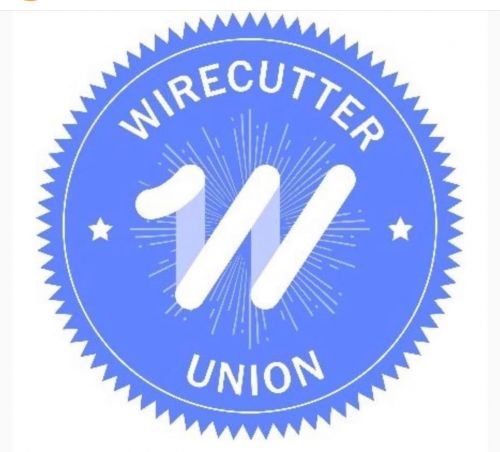 The Wirecutter Union, which has 65 Members, was formed in 2019 and was voluntarily recognized by the Times Company.

It is affiliated with the NewsGuild of New York, which also represents Reporters and Editors at The Times and other media outlets.

The deal comes after Wirecutter Union Members walked out during the Thanksgiving holiday shopping period from Black Friday through Cyber Monday in protest of what they said was a delay in contract negotiations.

The Union also asked supporters not to shop through Wirecutter’s website during the Strike.

A Times spokeswoman confirmed in an e-mail that an agreement was reached.

“The deal, which still must be voted on by Members of the Wirecutter Bargaining Unit, should take effect early next year,” said the spokeswoman, Danielle Rhoades Ha. “With bargaining behind us, we look forward to everyone at Wirecutter coming together.”

The Times Company, which has reported successful quarterly earnings and promoted its subscriber growth, still faces labor fights on two other fronts.

The Times Guild, a Union of about 1,300 News and Opinion Staff at The New York Times, is in the midst of negotiating a new contract.

To Continue Reading This Labor News Story, Go To: www.nytimes.com/2021/12/14/business/media/wirecutter-union-contract.html