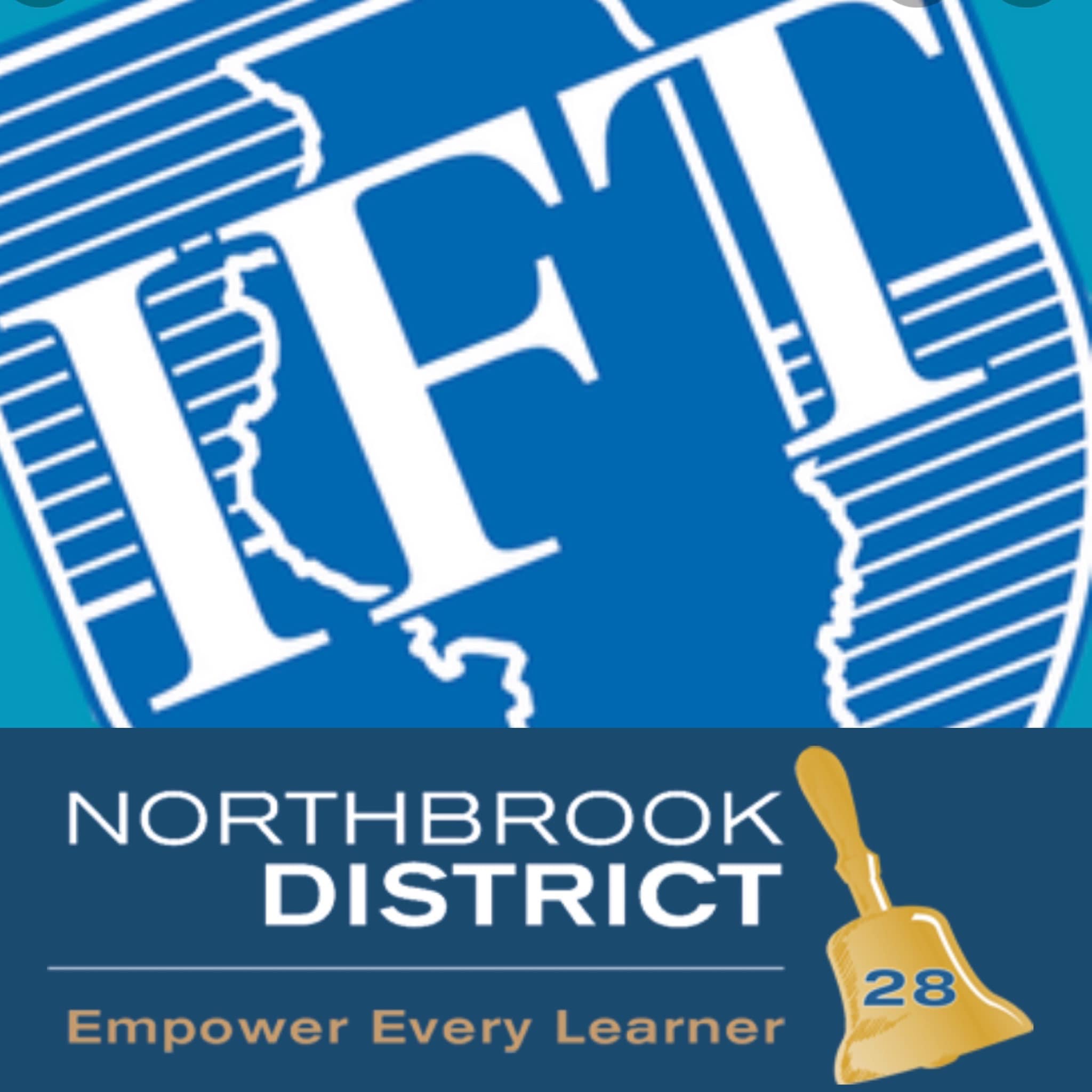 (NORTHBROOK, ILLINOIS) - Educators at one the State of Illinois’s few remaining Non-Union Public School Districts have begun a Union Organizing Campaign with the hope of joining one of the state’s largest Teachers Unions.

The IFT said Authorization Cards were filed by “a strong majority of Employees” from District 28′s three elementary schools and one junior high, and once the new Union is certified, Members will begin the process of establishing the Union’s governing structure and electing leaders.

“There are very few, only a handful, of Public School Districts in Illinois that are unaffiliated with a Union and this is a kindergarten through eighth grade district, so that’s pretty big,” Montgomery said.

If approved, 230 District 28 Teachers and Certified Staff will become a Council of the North Suburban Teachers Union Local 1274, a local Union in the IFT, which is a state affiliate of the American Federation of Teachers (AFT)/AFL-CIO.

District 28 Superintendent Larry Hewitt said the district has been informed of the IFT’s petition and would “follow the Labor Board’s process and respect whatever decision a majority of our Staff makes with respect to representation.”

“The Board of Education and District (28) Administration will continue to work with our professional Staff and any representative they choose, to uphold the values we share in providing the students of Northbrook District 28 with a high-quality education,” Hewitt said. “We are extremely proud of how our Staff continues to support students and of their continued resilience in this third year of unprecedented circumstances due to the (Coronavirus) Pandemic.”

The percentage of Illinois Public Educators who are Union Members is among the highest in the U.S., said Montgomery, who estimates that less than 10% of Teachers employed at Public School Districts statewide are not Members of either the IFT or the Illinois Education Association (IEA).

The IFT recently hired an extra Organizer to help with what Montgomery described as “record numbers” of Non-Union Educators reaching out for support during the COVID-19 Pandemic.

“I’ve never seen Teachers so exhausted by September and we’re still in the middle of this pandemic,” Montgomery said. “Even though our Teachers are highly vaccinated, they have seen a lot of sickness and even death, and there’s so much they’re having to deal with right now.”

As the state’s largest Teachers Union, IEA Officials said like the IFT, they are also seeing a surge of queries during the pandemic from Non-Certified School Employees, including Teacher Assistants, Custodians, Lunch Room Workers and Administrative Assistants, who are interested in becoming Union Members.

“We have new Locals in the northern part of the state in places like Elmwood Park, Hillside and Rockton, and new Members downstate, too, in Chester and Casey-Westfield to name a few,” IEA President Kathi Griffin said. “The COVID-19 Pandemic has shone a spotlight on the need for Unions.”