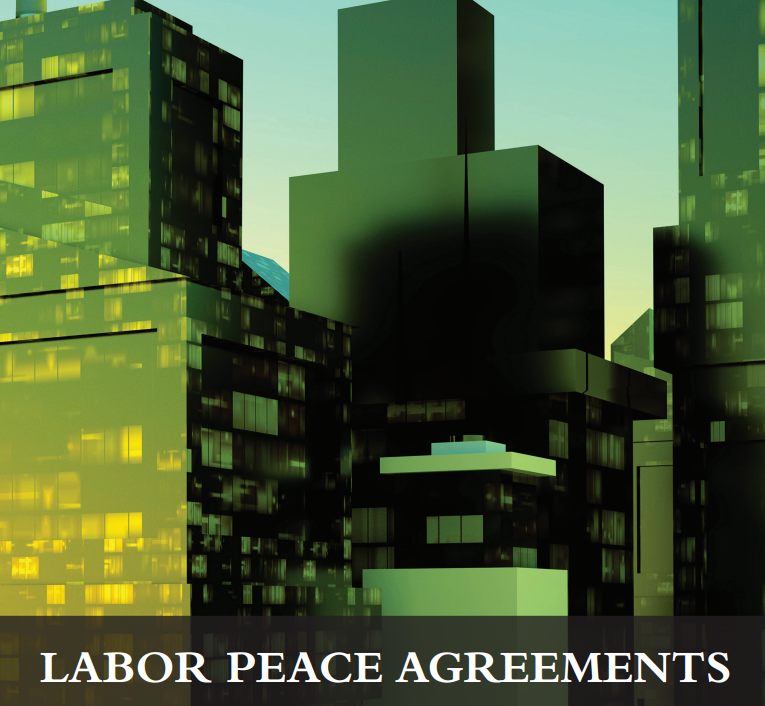 Sponsored by Speaker Corey Johnson, the measure ordains employers agree not to interfere with Union Organizing efforts, while the Union must agree to not go on Strike or otherwise stop work.

It would cover retail stores, food establishments and distribution centers that have at least 10 Employees and are located in developments that received at least $500,000 in city aid, such as cheap land, low-interest loans or tax abatements.

The Bill passed 47-to-1, with Steven Matteo (Republican-Staten Island) the only dissenter.

It expands and codifies into law a 2016 Executive Order by Mayor Bill de Blasio.

The city enacted a similar law in 2021 covering its human service contractors.

“When the city subsidizes a project, Workers in turn want an atmosphere where their rights are respected,” Retail, Wholesale and Department Store Union (RWDSU) President Stuart Appelbaum, who advocated for the Bill, said in a statement. “When Workers’ Rights are respected, we can more effectively challenge income inequality, establish a living wage, and have a more effective recovery from COVID-19.”

The Bill would apply to businesses on any property that receives at least $500,000 either directly from the city or from a city economic-development agency.

If the aid is in the form of loans, its value will be determined by how far below market rate their cost is.

Employers would have 90 days to certify that they had either signed a Labor Peace Agreement with a Union or that no Union had sought to represent their Workers.

Small businesses and non-profits would be exempt, as would businesses in the Hunts Point Market and the Brooklyn Navy Yard, in developments that are at least 75% price-regulated housing or on manufacturing sites.

The agreements would last for 10 years or the term of the city’s agreement to aid the project, whichever is longer.

The concept of requiring Labor Peace Agreements for businesses in city-funded projects dates back about four decades.

In 1980, the committee report said, the San Francisco Redevelopment Agency required the Marriott Corporation to sign one in order to develop property on city-owned land.

The company agreed both to stay neutral and to recognize a Union by Card Check, if a majority of Workers signed Union Cards.

To Read This Labor News Report In Its Entirety, Go To: www.laborpress.org/labor-peace-bill-for-shops-restaurants-in-city-aided-projects-sails-through-nyc-council/