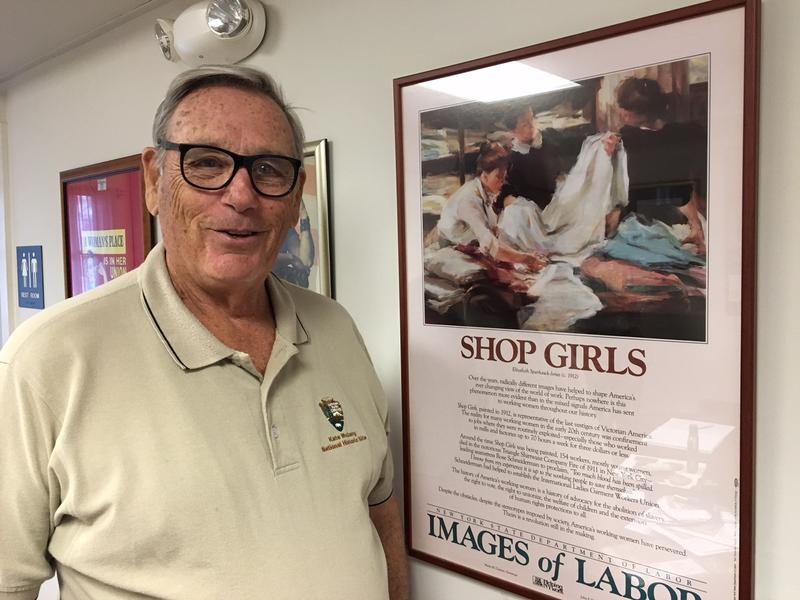 Recently, there has been a resurgence of Workers to form Unions and gain the right to organize a Union and bargain collectively to improve wages and working conditions.

According to the Economic Policy Institute, 60 million people, or nearly half of all Non-Union Workers, say they want a Union in their workplace.

Yet only 12% of all Workers are represented by Unions.

The reason is fierce employer opposition.

In her seminal study, “No Holds Barred: Employer Opposition to Organizing,” Kate Bronfenbrenner, the Director of Labor Education Research at Cornell University’s School of Industrial and Labor Relations, writes: “The overwhelming majority of U.S. employers are willing to use a broad arsenal of legal and illegal tactics to interfere with the rights of Workers to organize, and they do so with impunity.”

They threaten to shut down all or part of their facilities, fire Workers for Union activities, threaten to cut wages or benefits, offer bribes and special favors, require captive-audience meetings, and use one-on-one meetings to interrogate and harass Workers about their support for Unions, among other tactics

Collective bargaining is simply a process whereby employers and Employees, through their Union, mutually agree on the terms and conditions of employment.

It is not, as some employers such as Amazon claim, a third party coming between Workers and management.

According to the Universal Declaration of Human Rights, the National Labor Relations Act, numerous state laws and virtually every major religion, the right to organize is a fundamental human, legal and moral imperative.

Article 23 of the Declaration of Human Rights states: “Everyone has the right to form and to join Trade Unions for the protection of his interests.”

The National Labor Relations Act (NLRA) adopted in 1935 declares: “It is declared to be the policy of the United States to encourage the practice and procedure of collective bargaining and by protecting the exercise by Workers of full freedom of association, self-organization and designation of representatives of their own choosing, for the purpose of negotiating the terms and conditions of their employment or other mutual aid or protection.”

New York’s Taylor Law declares that “harmonious and cooperative relationships between government and employees are best effectuated by granting Public Employees the right of organization and representation.”

Historically, religious writings have defended the right of workers to form Unions that work to improve their lives and their communities.

The National Council of Churches’ policy states its conviction “that not only has labor a right to organize, but also that it is socially desirable that it do so because of the need for collective action in the maintenance of standards of living.”

The Catholic Church, both in its encyclicals on labor and other statements of doctrine, has clearly defined policy on the issue.

The church’s position: “Labor can have no effective voice as long as it is unorganized.  To protect its rights, it must be free to bargain collectively through its own chosen representatives.”

A Methodist Church document states: “Collective bargaining is Democracy applied to industrial relations.  It is representative government and reasoned compromise taking the place of authoritarian rule by force in the economic sphere.  In its highest form, it is the Christian ideal of brotherhood translated into the machinery of daily life.”

Last March, the U.S. House of Representatives passed the PRO (Protecting the Right to Organize) Act, which would begin to level a playing field between employers and Employees.

It has yet to pass the Senate.

Among other things, it would forbid employer interference in Union Elections and establish monetary penalties for companies and executives that violate Workers’ Rights.

It is time that the United States joined virtually every other industrial Democracy and recognize the fundamental right of Workers to have a real voice in their place of work.