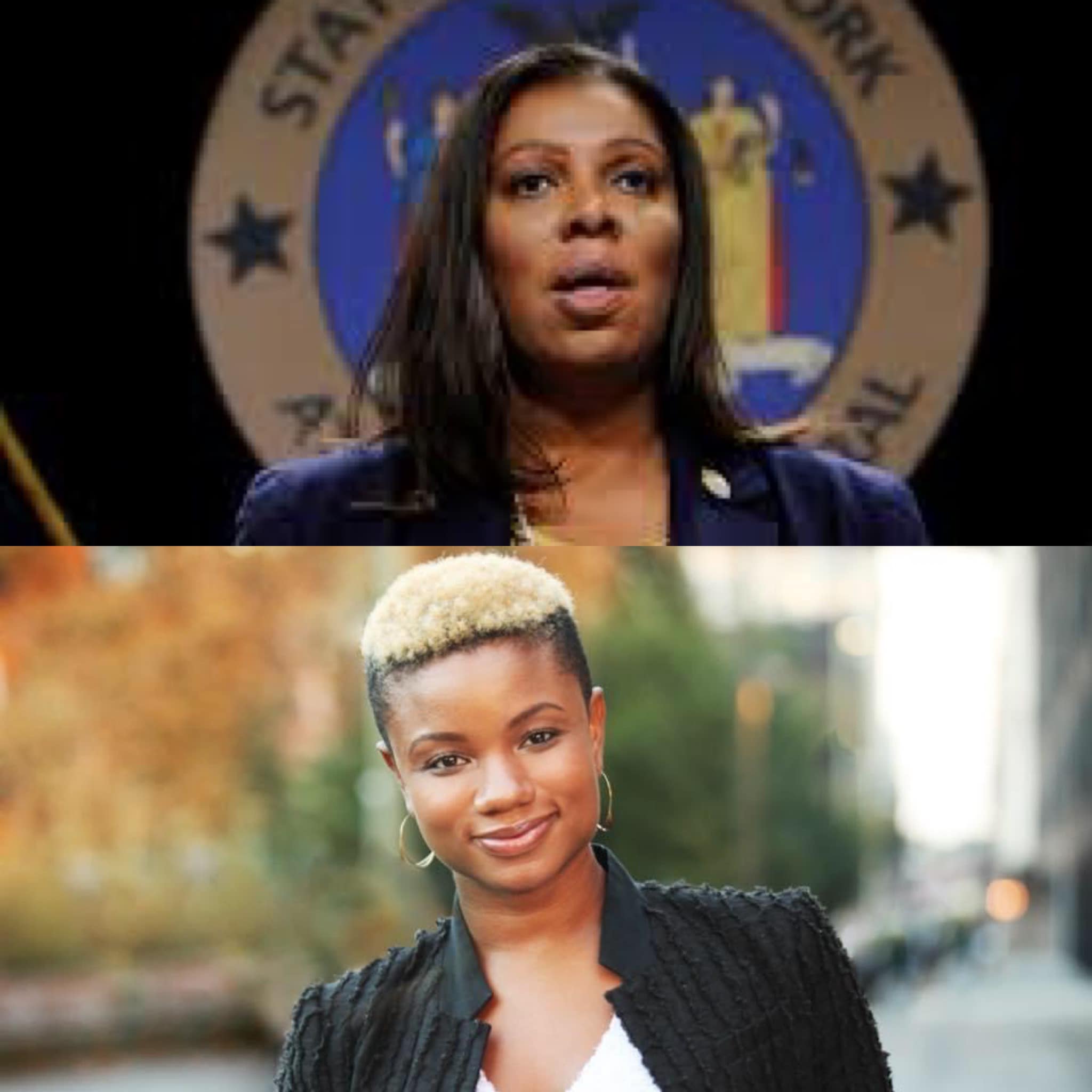 James has announced 1199 Service Employees International Union’s (SEIU) Gabby Seay will become Campaign Manager, giving her a connection to one of the state's most politically active Labor groups.

“Throughout her career, Gabby has worked to make New York and the entire country a better place for everyone and I am proud to welcome her to the team," James said.

"Gabby is a nationally-recognized strategist and organizer who will help this campaign speak with New Yorkers in every corner of the state.  New York needs change, and with Gabby at the helm, we will make it happen,” James said.

City & State named Seay to its Labor Power 50, which recognizes top Labor Leaders who are key players in the world of New York politics and government.

Before joining 1199 SEIU, Seay was Political Director of then-President Barack Obama’s 2012 re-election campaign in Ohio - a key swing state that he won narrowly - and went on to serve on his inaugural committee.

She has also worked for 270 Strategies, a grass-roots organizing group launched by Obama veterans.

James launched her bid for Governor earlier this Fall, challenging incumbent Democrat Kathy Hochul, who is seeking a full term.

To Directly Access This Labor News Story, Go To: https://spectrumlocalnews.com/nys/central-ny/ny-state-of-politics/2021/11/23/james-campaign-hires-from-key-labor-union-

And For More, Go To: www.1199seiu.org/media-center/daily-clips/10-names-watch-organized-labor