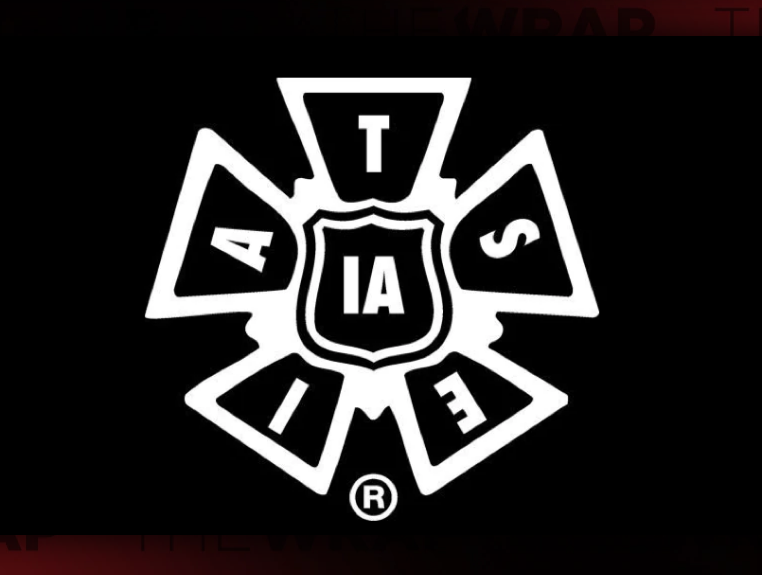 (HOLLYWOOD, CALIFORNIA) - Hollywood will not be a part of America’s ongoing Strike Wave this year as members of the International Alliance of Theatrical Stage Employees (IATSE) voted by a razor-thin margin to ratify the Union’s new contract with studios - ending a long, contentious labor cycle that called the status quo of the entertainment industry into question.

Among the 13 West Coast Locals that voted on the Hollywood Basic Agreement, which covers film and TV shoots in Los Angeles, eight Locals voted for ratification with 256 of the 444 delegates voting to approve - but when the popular vote is broken down, only 49.6% of the Union’s Membership voted to approve the contract.

IATSE uses an electoral college-style system for votes on contract ratification and Strike Authorization to account for the varying sizes of its Locals, which cover a wide array of below-the-line positions on film and TV productions - with some locals representing Members nationwide, while others are regional.

For the Area Standards Agreement, which covers shoots outside of Los Angeles, 103 of 197 delegates voted to approve the contract with 52% of votes in favor of ratification.

Fourteen of the 23 Locals covered by the Area Standards Agreement voted in favor of ratification.

Combined, 45,402 IATSE Members voted this past weekend on ratification of the two contracts out of 63,209 eligible Members for a Membership turnout of 72%.

“From start to finish, from preparation to ratification, this has been a Democratic process to win the very best contracts,” said IATSE International President Matthew Loeb in a statement. “The vigorous debate, high turnout, and close election, indicates we have an unprecedented movement-building opportunity to educate Members on our collective bargaining process and drive more participation in our Union long-term.”

The contract between IATSE and the Alliance of Motion Picture and Television Producers (AMPTP), which represents the studios, was finalized in October less than 36 hours before a deadline imposed by the Union, after which tens of thousands of IATSE Members were set to go on Strike nationwide and bring an industry still recovering from the COVID-19 Pandemic to a halt.

Talks between the two sides had been at an impasse for weeks, though Union Leaders say that changed after nearly the entire IATSE Membership voted to authorize a Strike in late September.

The unified front presented by Workers from 36 entertainment Locals nationwide came from months of organizing made possible in part by contract talks being postponed while AMPTP focused its efforts on revising Hollywood’s COVID-19 protocols to allow studios to require vaccines for Cast and Crew on productions.

Among the major gains touted by IATSE Leaders in the contract are a significant increase in the minimum wage for Members of Local 871, which represents low-paying positions like Writer Assistants and Art Production Coordinators.

These positions will see their pay rise from $16 per hour to around $23.50 per hour next year and up to $26 per hour by 2024.
To Continue Reading This Labor News Story, Go To: www.thewrap.com/iatse-contract-approved/?utm_source=newsletter&fbclid=IwAR1NtyBQYEn7xIzwCypOXFe-ZUfbeUEkqLiWb38bDKs116Ju45a8Tt7eX9g