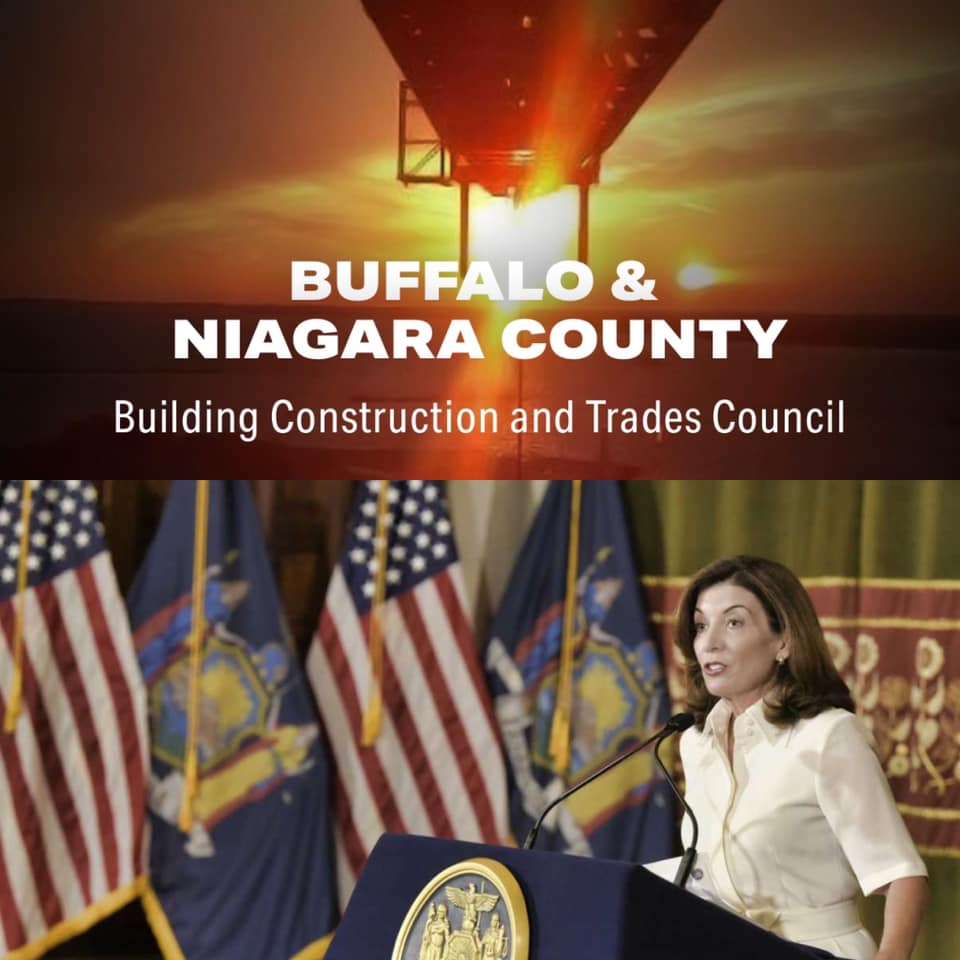 Hochul, the former Lieutenant Governor who became the state’s first female Governor after Andrew Cuomo resigned in early August after a sex harassment scandal, will be running in 2022 to serve a full, four-year term as Governor of The Empire State. 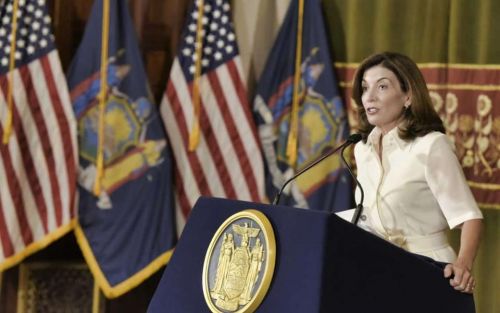 The Leadership of the Buffalo & Niagara Building and Construction Trades Council met last week and voted to issue an early endorsement for Hochul, a native Western New Yorker who went on to serve as Erie County Clerk before being elected as a U.S. Congresswoman - serving the 26th Congressional District.  She was selected by Cuomo as his Lieutenant Governor in 2014. 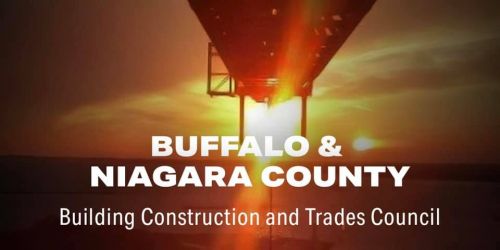 Hochul was praised by Building Trades President Paul Brown as “good for Labor.”

“We’ve ‘known her for thirty years.’  She’s from ‘our’ hometown.  She’s a ‘great’ person ‘and she’s good for Labor.’  We (The Building Trades) ‘wanted to get out in front of this and Labor is strong with Hochul.’  ‘And it’s good for Labor that we have a Governor from Buffalo.’  It’s ‘exciting because they hasn’t happened since 1883 with Grover Cleveland’ (who was also from Buffalo and went on to become President of the United States).  ‘The whole thing is amazing,’” Brown told WNYLaborToday.com. 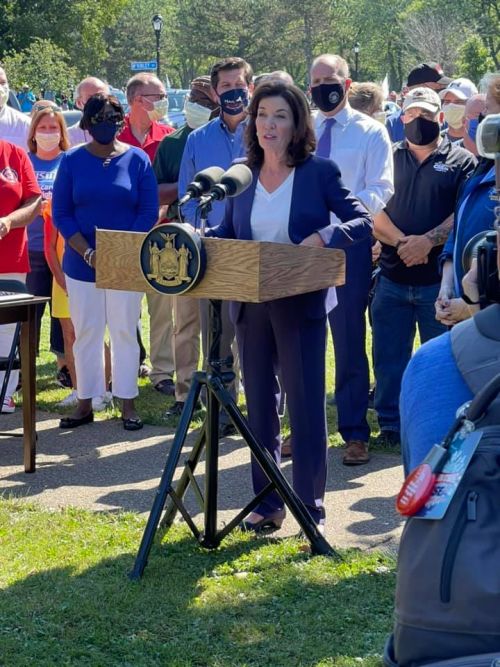 While many might say it is too early in the race to issue an endorsement in the Governor’s race, Brown disagrees, telling Your On-Line Labor Newspaper: “People ‘think’ it’s early in the process, but the primary is in June, which is ‘just nine months away’ - and the (Governor’s) race ‘is’ the primary.”

Brown, meanwhile, says he is confident Hochul will “make sure a deal gets done” on New York State’s involvement in the construction of a new stadium for the National Football League’s Buffalo Bills, either in Suburban Buffalo’s Orchard Park or within the City of Buffalo.

The Unionized Trades have benefitted from a number of other State-funded construction projects over the years, including the $1 billion Buffalo Schools initiative, many along Buffalo’s Waterfront, on the University of Buffalo’s area campuses and within the Buffalo Medical Corridor, which continues to expand.