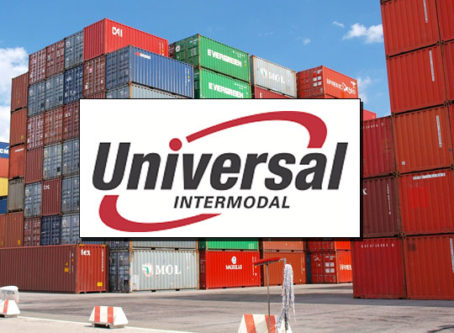 (THE STATE OF CALIFORNIA) - A National Labor Relations Board (NLRB) Judge has ordered Universal Logistics companies to reinstate and award back pay to Truckers it fired upon learning they were going to Unionize.

Truckers will also receive back pay with interest.

All companies are owned by Warren, Mich.-based Universal Logistics Holdings.

The decision stems from seven consolidated cases filed by the International Brotherhood of Teamsters that allege the companies violated the National Labor Relations Act (NLRA).

According to the decision, the complaints allege various coercive actions taken by the companies leading up to the vote, including interrogation, solicitation of complaints, promised terms and conditions of employment and the termination of two Employees who led the organizing effort.

After Employee Drivers voted to Unionize, the complaints claim the companies unlawfully reduced their work, closed Universal Intermodal’s facility in Compton, California, laid off the drivers without notification to or bargaining with the Union, and laid off Universal Trucking and Railroad Drivers as well.

Furthermore, the companies are accused of refusing to bargain with the Union over the Compton facility closure.

Universal Logistics has denied all of the allegations, claiming all actions had legitimate business purposes.

Efforts to Unionize began in the late Summer and early Fall of 2019.

The campaign took place at the Compton and Slover, California facilities.

By November 8th, 2019, the Union would file a petition to represent more than two dozen Universal Intermodal Drivers.

Pro-Union tents were set up outside both facilities.

Just down the road, Drivers for Roadrunner caught wind of the Union discussions and began to hop on board.

On November 12th, 2019, Universal Intermodal hired Labor Consultant Kirk Cummings, who some drivers described Cummings as a “Union Buster,” according to the decision.