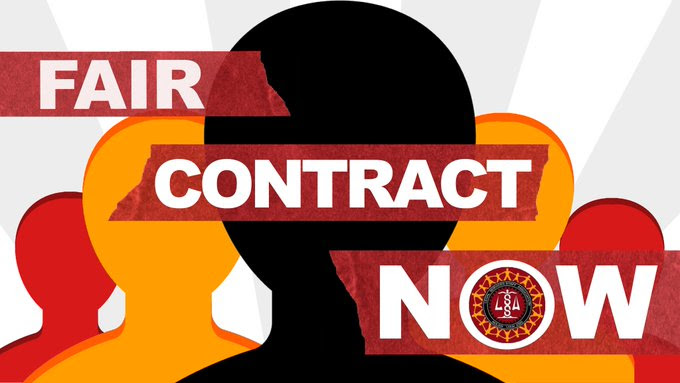 With 90% of the Union’s Members participating, the contract was ratified with 80% voting yes.

Of particular note, the LSSA achieved a fundamental change to the structure of salary scales that results in an average 10.8% raise in the first year of the contract for the primarily BIPOC (Black, Indigenous, People of Color) Staff on the six lowest paid pay scales, the Union said.

Staff on higher pay scales received a 2% increase in the first contract year.

While more equity work remains to be done, this is a significant first step and structural change that LSSA will build on in future rounds of bargaining, the Union said.

To Directly Access This Labor News Story, Go To: www.nycclc.org/news/2021-10/legal-services-staff-association-ratifies-contract-significant-equity-gains