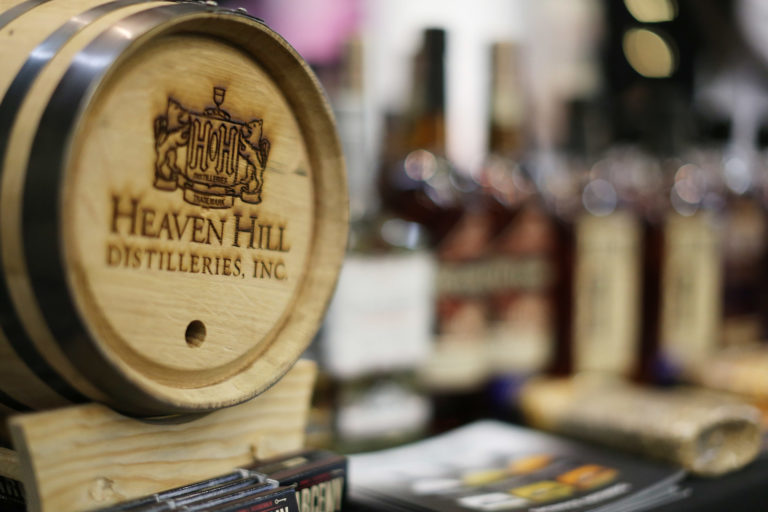 (BARDSTOWN, KENTUCKY) – The United Food and Commercial Worker (UFCW), which represents more than 25,000 Kentucky Essential Workers statewide, as well as 420 Heaven Hill Distillery Workers, has announced Heaven Hill Workers have voted to end a six-week Strike after a tentative agreement was reached late last week on a new five-year contract.

UFCW Local 23D President Matt Aubrey released the following statement: “This new contract is a strong reminder of what is possible when Kentucky Workers stand together to protect the good jobs that keep our economy growing and our communities and families strong.  With the strong support of the Bardstown community, including many local businesses and community leaders, these hard-working Men and Women at Heaven Hill courageously stood up to fight for what all Kentucky families want - good jobs, affordable health care and to be treated right by the company they made a success.  Together, these hard-working Kentuckians preserved the affordable health care, overtime pay and fair scheduling that enables them to balance work with supporting their families.”

UFCW Local 23D has been in negotiations with the $500 million company for more than six months in an attempt to reach an agreement for its Heaven Hill Distillery Members.

In July (2021), the UFCW called for a Federal Mediator to join the process to help to advance talks with the company.

On September 9th, Heaven Hill Workers voted on the company’s latest proposal and 96% of them rejected the contract proposal.

The strike began on September 11th and reached six weeks in the Union-represented Employees’ push to achieve a strong new Union contract.

Notable, key provisions of the Heaven Hill Union Contract include: Health care affordability that is protected by maintaining industry-leading health benefits and increasing employer contribution by 4.25%; Pay increase of up to $3.09 per hour over the life of the contract; Overtime pay protected by maintaining previous number of required minimum hours; Fair scheduling maintained with traditional a 40-hour work week on Mondays through Fridays to ensure Employees are not forced to work on weekends; Vacation Benefits and Paid Holidays were increased to help Workers spend more time with their families; and Retirement savings were strengthened by increasing the company’s 401(k) match from 7% to 8%.

The UFCW, which is the largest Private Sector Union in Kentucky, represents more than 25,000 Kentucky Workers statewide, and is part of the UFCW International that represents 1.3 million professionals and their families in health care, grocery stores, meatpacking, food processing, retail shops and other industries that serve communities in all 50 states, Canada and Puerto Rico.

To Directly Access This Labor News Report, Go To: www.ufcw.org/heaven-hill-workers-vote-to-end-six-week-long-kentucky-bourbon-strike-new-contract-preserves-healthcare-and-overtime-pay/