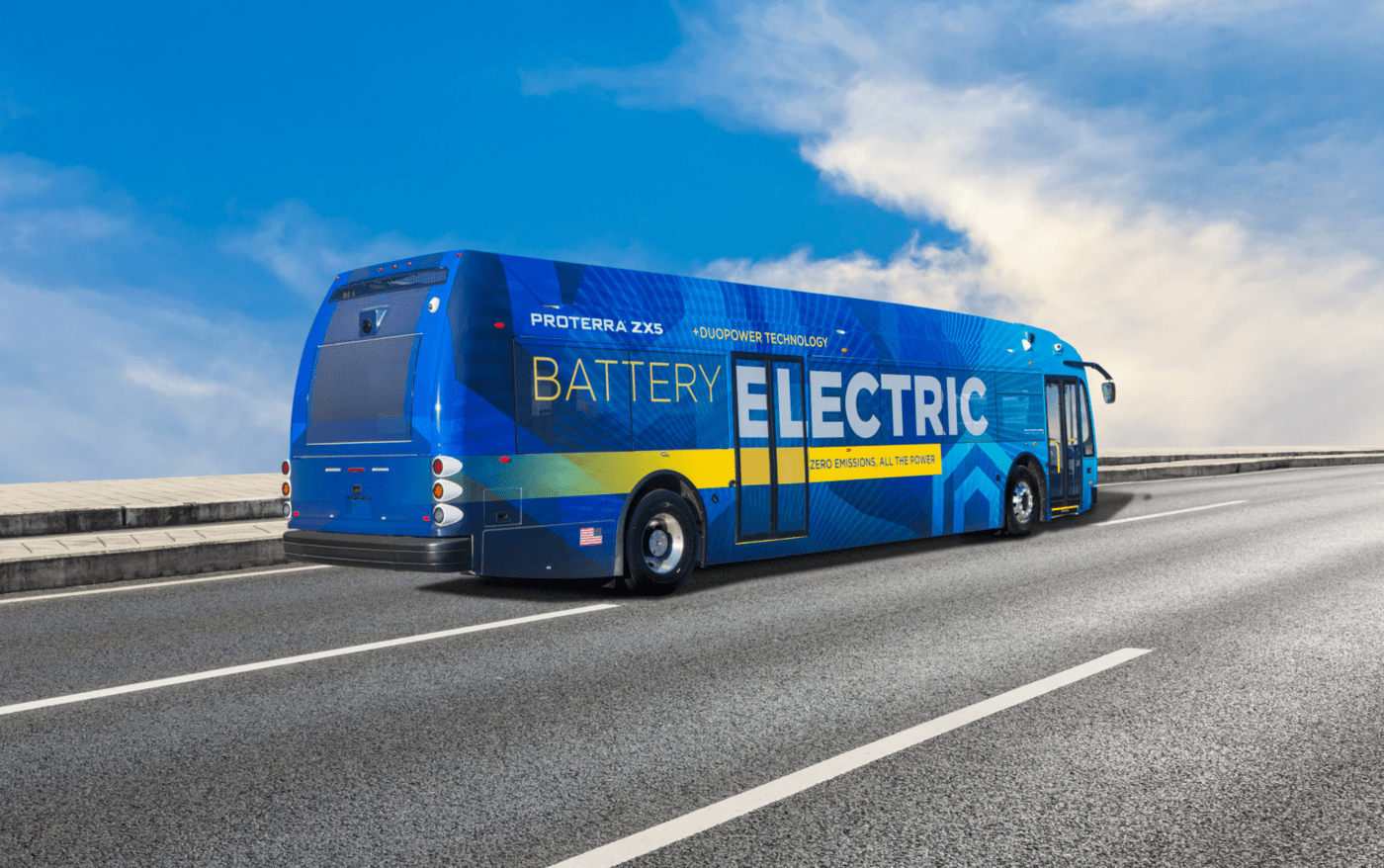 (THE STATE OF CALIFORNIA) - Two Electric Bus Manufacturers, Proterra and BYD, have made remarkable training milestones in the rush to prepare Workers for California’s Green Economy future.

The Worker Education Resource Center and Advancing Communities Together are leading the recruitment and training efforts to ensure that Women, Black Workers, returning citizens and Veterans are among the first in line for the training program so they can become competitive candidates for BYD’s production job openings.

Graduates hired by BYD are also accelerated candidates for a three-semester Apprenticeship Program that SMART, BYD and Antelope Valley College launched back in 2019.

These programs represent the largest investment an electric bus manufacturer has made in upskilling its U.S. workforce in decades.

This is the first cohort to graduate under the newly-formed USW-Proterra Training and Apprenticeship Trust Fund.

Proterra and its Unionized Workers have joint decision-making to develop cutting-edge training for electric vehicles, batteries and power trains.

These investments came as a result of commitments outlined in community benefits agreements (CBA) with Jobs to Move America and its coalition partners.

Both training initiatives are the result of years of work to bolster employment and training opportunities for disadvantaged Workers.

To Directly Access This Apprenticeship And Training Labor News Story, Go To: https://jobstomoveamerica.org/update/california-manufacturers-hit-new-training-milestones/