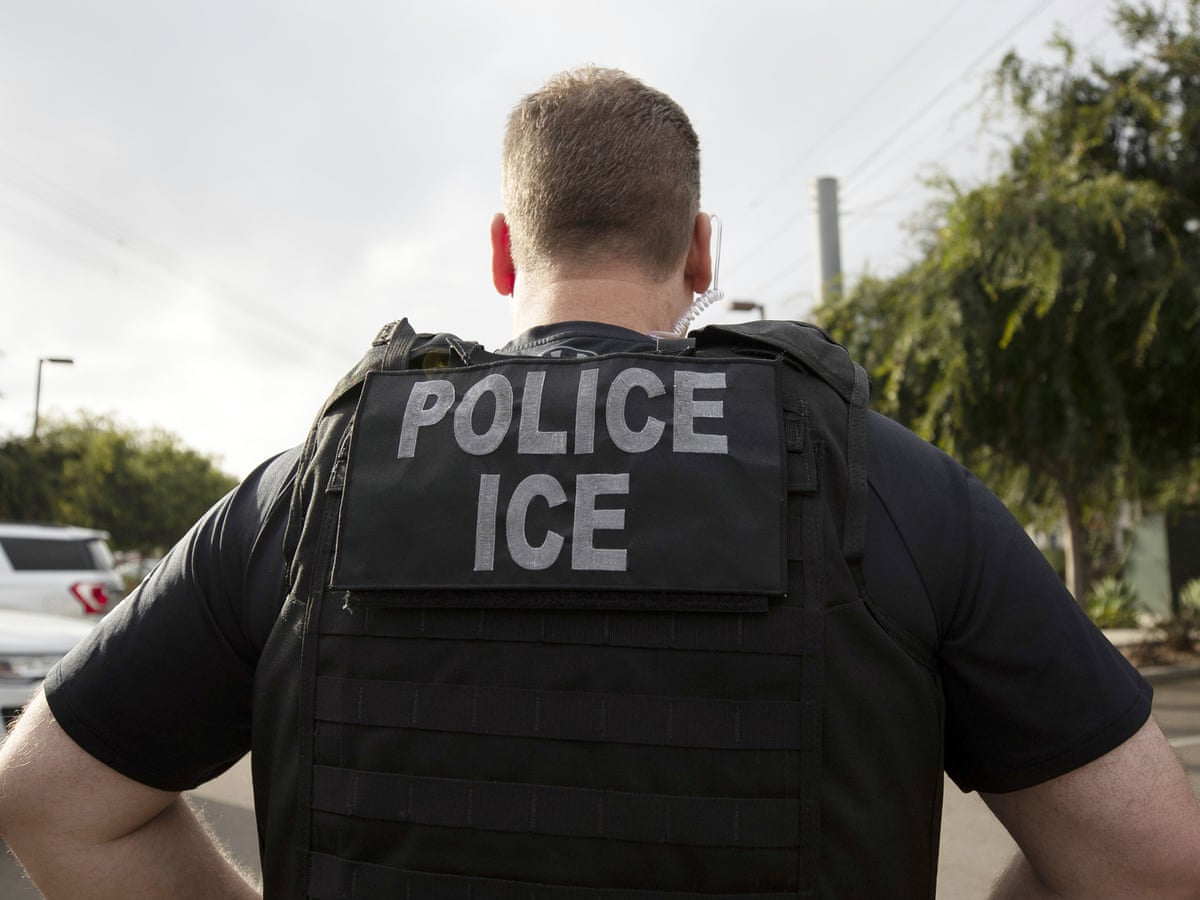 “To improve wages and working conditions, we must change the current enforcement environment in which employers violate Labor Laws with impunity, while Immigrant Workers live in fear” of repression, sexual harassment on the job, wage theft, deportation and (other) dangers, National AFL-CIO President Liz Shuler said - building on the Labor Federation’s 22-year drive to legalize the undocumented.

Instead of summarily splitting families and deporting parents, Department of Homeland Security (DHS) Secretary Alejandro Mayorkas’ memo to his ICE Field Offices orders agents “to ensure our Nation’s workplaces comply with our laws.”

“We will not tolerate unscrupulous employers who exploit unauthorized Workers, conduct illegal activities or impose unsafe working conditions,” Mayorkas announced. “Employers engaged in illegal acts compel the focus of our enforcement resources.  By adopting policies that focus on the most unscrupulous employers, we will protect Workers as well as legitimate American businesses.”

Mayorkas also imposed his order on two other often-rogue DHS agencies, the Customs and Immigration Service and the Border Patrol.

The patrol’s Officers, in particular, are infamous for roundups based on racist reasons, violent family separations, and even shootings of migrants at the U.S.-Mexico border.

The National AFL-CIO supports complete legalization, including an eventual path to citizenship, for the estimated 10 to 11 million undocumented people in the U.S., most of them Spanish-speaking.

Shuler reiterated that point, along with stating that legalizing the undocumented, bringing them out of workplace shadows, actually helps all Workers because it not only removes the exploitation - but also ends employer use of it as a lever to stop Union Organizing Drives and to drive down the wages and benefits of all other workers, too.

DHS took “an important step to ensure immigration enforcement supports, rather than interferes with, the effective enforcement of the laws meant to protect all Workers in this country,” she said.  “It is long past time for our country to rebalance its worksite enforcement priorities, and this directive guidance is a much-needed step in the fight to remove the barriers to organizing and promote a just recovery for all.”

To Continue Reading This Labor News Report, Go To: https://peoplesworld.org/article/afl-cio-cheers-biden-ban-on-ice-sweeps-of-undocumented-people/