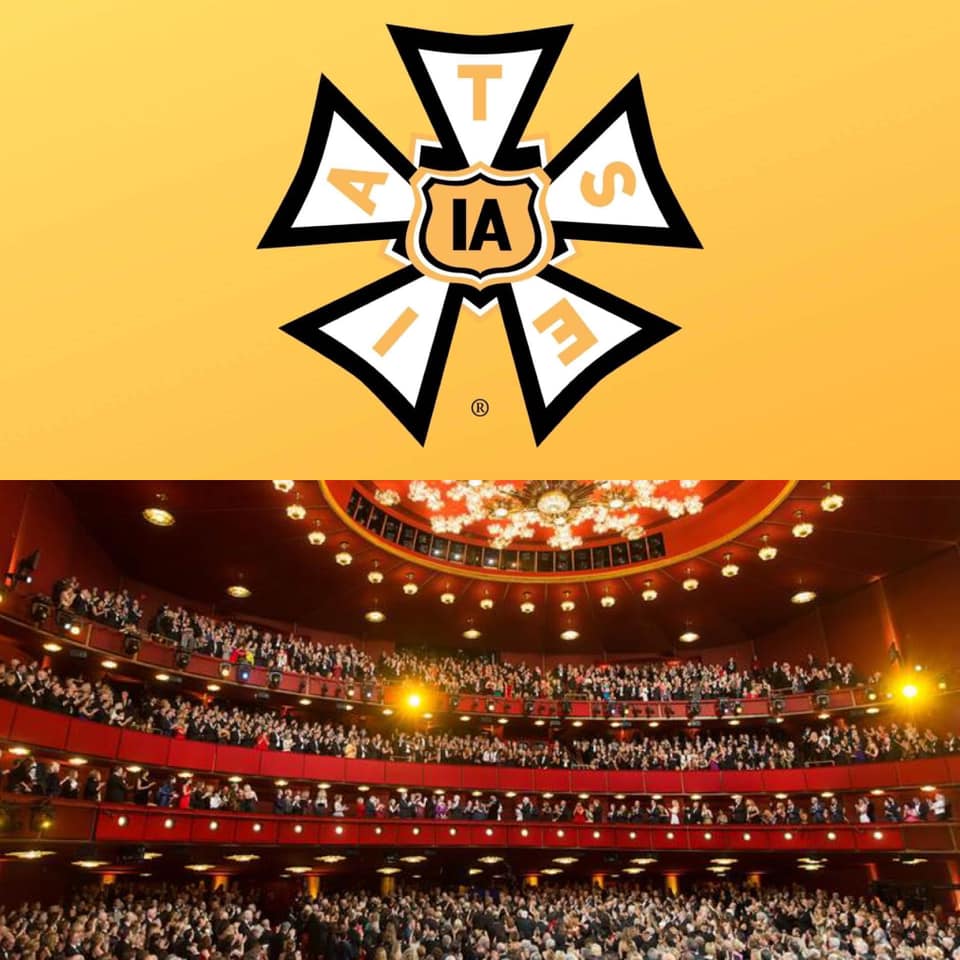 (WASHINGTON, D.C.) - Following round-the-clock negotiations and an approved strike vote, the International Alliance of Theatrical Stage Employees (IATSE) Local 22 has reached an agreement for a new three-year contract with management at the John F. Kennedy Center for the Performing Arts in Washington, D.C.

The agreement has been ratified by the Union’s Membership.

The new agreement calls for a wage freeze in the first year, followed by a slight increase in compensation in years two and three.

Two new positions in the Bargaining Unit will be created.

Protocols for better protecting Workers against COVID-19 also were established.

Most significantly, the Union was able to lock in jurisdictional rights for the REACH, a new wing of the performing arts center.

The Kennedy Center’s management will gain some added flexibility for staffing load-out calls.

“This was a long hard slog, but we now have a contract we can live with that protects our Members and gives the Kennedy Center the relief it needs to recover from the pain caused by the pandemic,” IATSE Local 22 President David McIntyre said.  “We could not accept the Kennedy Center’s managers using the pandemic as leverage to gut our contract and we would not go along with the fiction that an expansion of the building wasn’t part of the Kennedy Center. Management’s position on the REACH was an overreach.”

When bargaining for a new contract began 16 months ago.

The center’s managers also were insistent that the REACH be considered a separate facility that could be staffed by low-wage, Non-Union labor.

Now that a contract has been agreed to and ratified, scheduled performances at the Kennedy Center will take the stage.

Had a Strike had been called, it would have led to the cancellation or postponement of the Broadway musical Hadestown, which is playing at the Kennedy Center’s opera house from October 13th through the 31st.

To Directly Access This Labor News Story, Go To: www.laborpress.org/iatse-local-22-ratifies-deal-to-avert-strike-at-jfk-performing-arts-ctr/