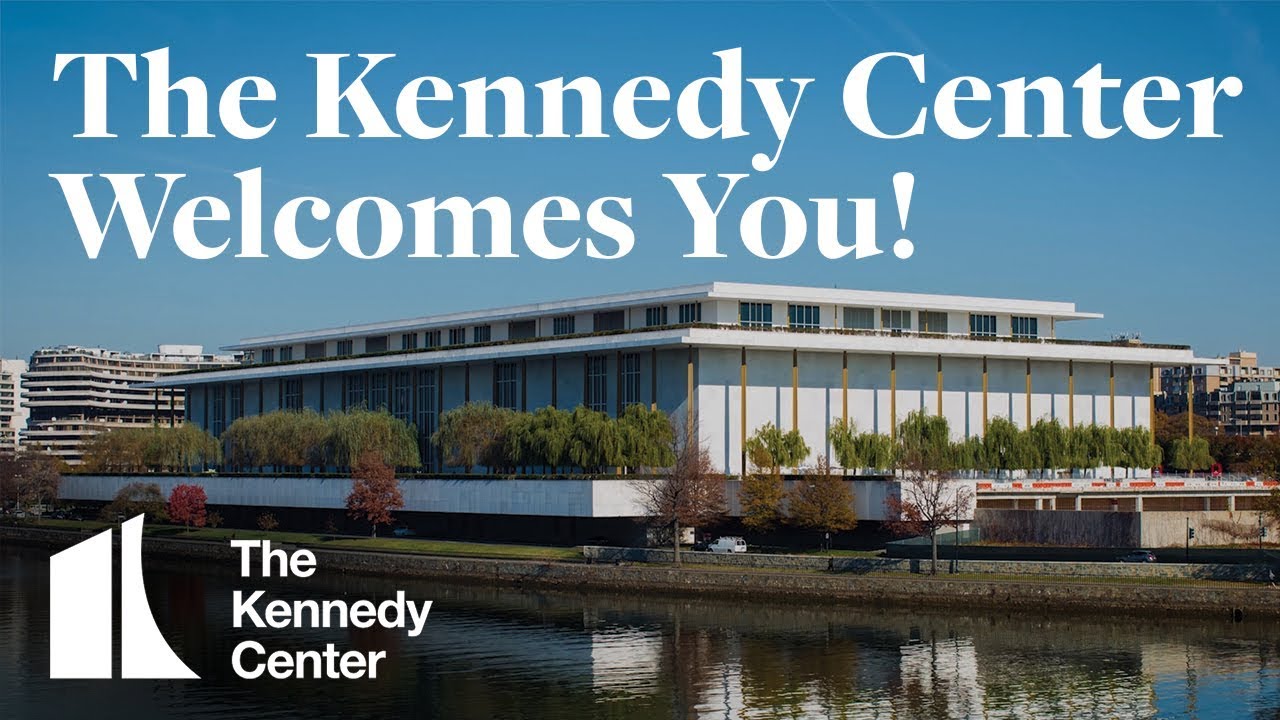 (WASHINGTON, D.C.) - The Stagehands who work behind the scenes at the Kennedy Center have authorized a Strike, more than a year after their contract expired, saying that ongoing talks seem unlikely to result in a new deal.

The two sides remain at odds over several key issues, including staffing levels, wages and overtime pay, according to the Union.

The unanimous vote by Members of Local 22 of the International Alliance of Theatrical Stage Employees (IATSE) came days before the Broadway hit “Hadestown” - the first major touring show to play at the Kennedy Center since the Coronavirus Pandemic - arrives in Washington for a three-week engagement.

Representing Broadway’s return, “Hadestown” offers a high-profile deadline for negotiations that have dragged on for a year, Union Officials said.

A Strike could cancel some or all of the 24 performances during the show’s October 13th through 31st run, as well as other scheduled events.

“We are very confident most of the Kennedy Center’s operations will be shut down if they let this go all the way,” said David McIntyre, President of Local 22 - which represents about 400 Stagehands, about a possible Strike. “We have been trying to explain to them that we are unwilling to work without a contract indefinitely.  That message was not getting through.”

Local 22 is counting on Members of other Unions at the arts center to support their cause, McIntyre said.

The Kennedy Center has Collective Bargaining Agreements with 15 Unions.

The four-year agreement with the Stagehands and the arts center expired in September 2020, six months after the pandemic closed the arts center and put most of the Union Members out of work.

Union Officials first offered to extend the previous deal for a year, reflecting the seriousness of the crisis and the fact that most of their Members were unemployed.

They next proposed a 10% wage cut for the duration of the pandemic.