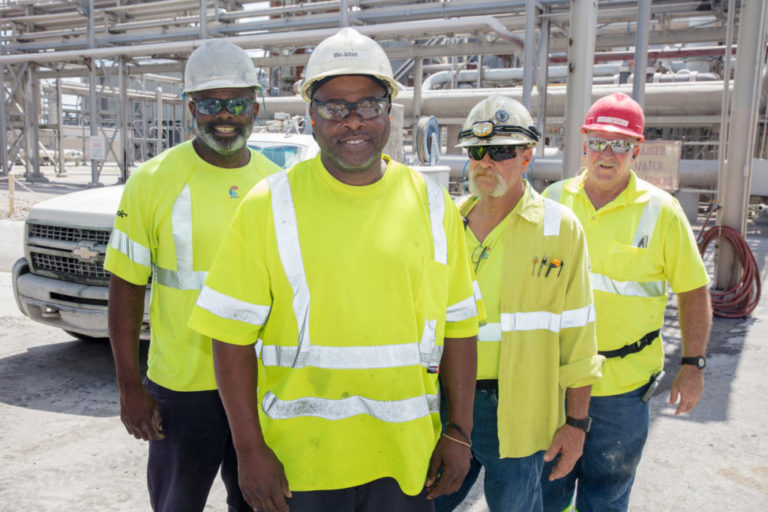 INEOS is a global chemical company, and INEOS Pigments is one of the largest producers of titanium dioxide in North America.

This organizing victory is the result of a five-year effort to organize Workers at INEOS Pigments.

The company refused to recognize the ICWUC/UFCW or the International Brotherhood of Teamsters and its efforts were supported during the Trump Administration’s Anti-Union National Labor Relations Board (NLRB).

Despite these obstacles and intimidation tactics, the Workers persevered and Unionized because they wanted a voice in the workplace and the same benefits as some of their Unionized colleagues, who are represented by the United Steelworkers (USW).

“In spite of the company’s Anti-Union tactics, these Workers stood together for a better life,” said ICWUC/UFCW President Lance Heasley.

“We look forward to working with the Teamsters and having the support of the Steelworkers as we begin to negotiate a strong, first contract for these Workers,” Heasley said.