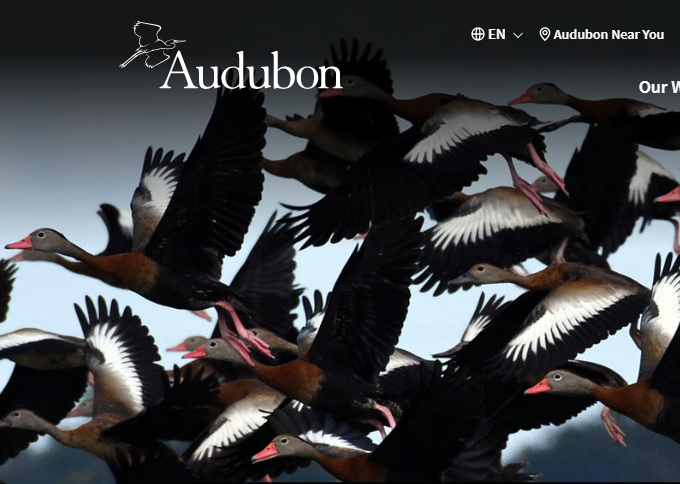 (NEW YORK CITY) - Employees of the National Audubon Society have formed a Union after a contentious year-long campaign that brought workplace issues and standoffs with management to light.

By a 90-to-14 margin, eligible Staff Members of the national chapter voted to join the Communications Workers of America (CWA), which will represent them in contract negotiations.

"I’m just so happy," said Shyamlee Patel, a Finance Associate at Audubon. "I’m happy our supporters were willing to stick with us as a Union through the hurdles we came across."

The Audubon For All Union Campaign came after reports of systemic workplace issues, including botched diversity trainings, as POLITICO reported last year.

Additionally, there were two rounds of layoffs, including one on Earth Day - Audubon has said those were COVID-19 related and that some of those Staff have been hired back.

A third-party audit further confirmed that there was a "culture of retaliation, fear and antagonism" toward Women and People of Color (Greenwire, May 6th).

The culmination of those issues led to the resignation of CEO David Yarnold.

The vote means Audubon joins several other major environmental groups that have formed Unions, including Greenpeace, the Sierra Club and the Sunrise Movement.

But the campaign faced some challenges.

Organizers initially asked the national group’s management to voluntarily recognize their Union, which management declined to do - forcing the National Labor Relations Board (NLRB) vote.

Audubon’s management said the election was the fairest way to determine support for the Union and provided guidance it sent to managers instructing them to stay neutral.

Now, acting CEO Elizabeth Gray said Audubon respects her Employees’ decision to form a Union: "We’re devoted to ensuring our workplace is one where all our Employees are respected, valued and empowered.  As we have stated throughout this process, Audubon’s leaders honor the outcome of this election and look forward to working constructively with the Union on a Collective Bargaining Agreement."

Patel said the Union Campaign felt management opposed their effort but, to their credit, it did not wage an aggressive Anti-Union Campaign.

The Union will now work to solicit the most pressing concerns from its Members to bring to management.

Patel expects diversity, equity and inclusion efforts, as well as strong health care to come up.