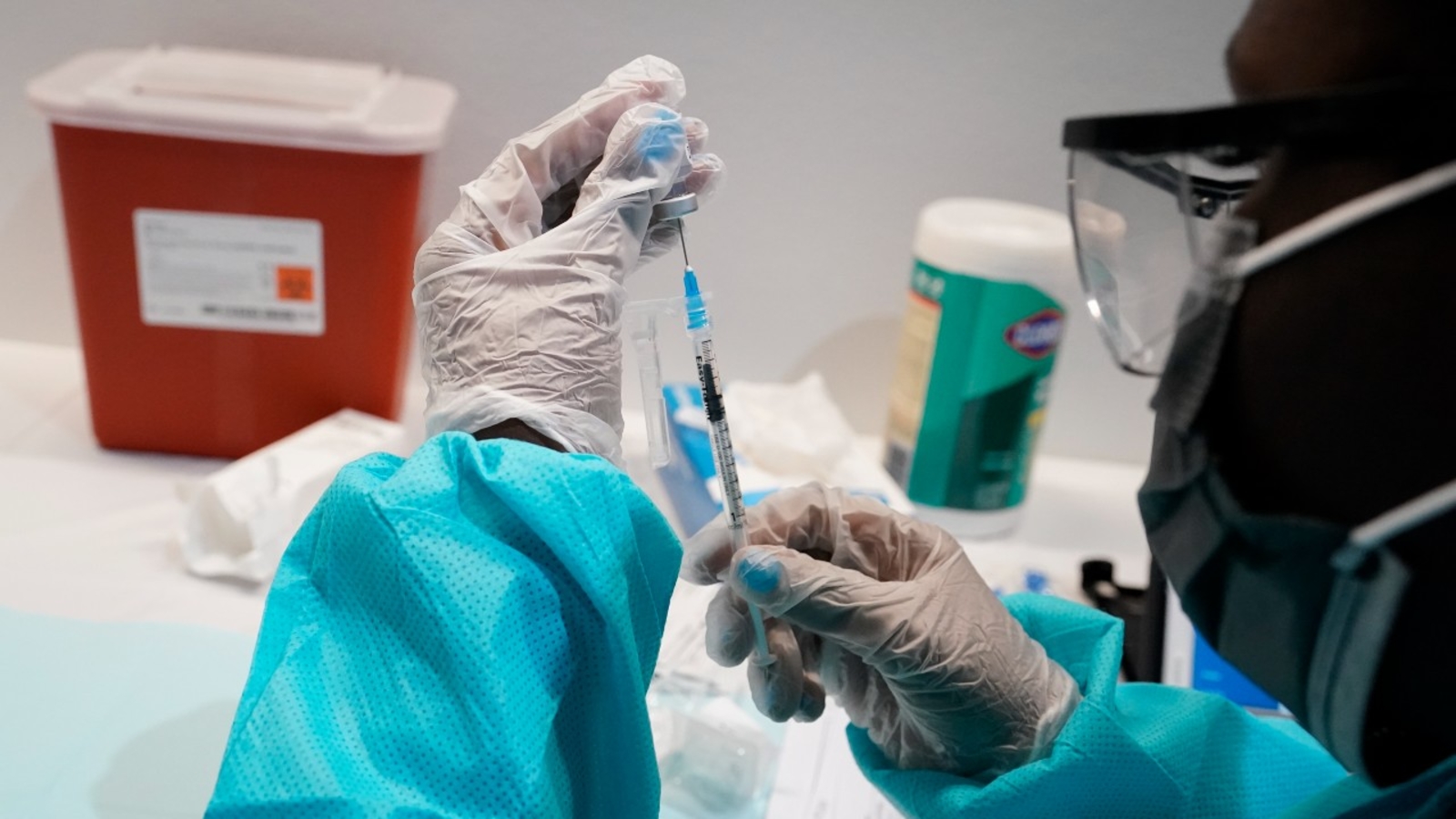 (NEW YORK CITY) - New York City’s requirement that Teachers be vaccinated against the Coronavirus has cleared by a State Judge following a legal challenge by Labor Unions.

New York State Supreme Court Justice Laurence Love removed a Temporary Restraining Order he had imposed on the vaccine mandate while the case plays out.

Love dismissed the Unions’ argument that the mandate violates the due process rights of Teachers and other Staff, saying both State and Federal Courts have “consistently held” that vaccine requirements don’t impede such rights and are within the government’s power.

The judge said the Unions were “similarly unlikely to be able to establish an irreparable harm” from the mandate or to overcome the legal obstacle that “the health interests of the general public far outweigh” theirs, suggesting they face an uphill battle against the city’s effort to get the case thrown out.

The city hailed the ruling: “This is a big win for New York City children and Department of Education employees,” Danielle Filson, a spokeswoman for the department, said in a statement. “Their health and safety is at the very core of this vaccine mandate, and we are pleased the court recognized the city’s legal authority” to implement the order.

The Municipal Labor Committee, a Federation of Unions representing about 350,000 City Workers that sued New York, said it would fight on.

“This case has already led to progress in protecting the rights of our Members, since the city - in the wake of the court’s initial issuance of the restraining order - admitted that there can be exceptions to the vaccine mandate,” Chair Harry Nespoli said in a statement, referring to exemptions the Unions secured. “The court - while lifting the restraining order - has not made a final decision, and we are preparing additional material to support our case.”

Mayor Bill de Blasio said in August that Teachers and other Staff at the city’s schools must receive at least one vaccine dose by September 27th, calling the requirement a crucial step in keeping children safe and curbing the pandemic.

The announcement came on the heels of full approval from the U.S. Food and Drug Administration of the COVID-19 vaccine made by Pfizer and BioNTech SE.

Students and parents across the country are dealing with a patchwork of policies as schools reopen while the U.S. fights a new wave of infections from the virus’s highly contagious Delta Variant.

While Los Angeles and New York are requiring Teachers to be vaccinated, the Governors of Florida and Texas have issued orders blocking school districts from mandating masks.

The Unions sued the city on September 9th, saying they were in favor of vaccinations - but that the mandate violated Teachers’ “individual bodily integrity and right to refuse medical treatment by forcing Employees to undergo unwanted medical procedures” in order to work.

The next day an arbitrator granted a request by the United Federation of Teachers (UFT) to force the city to allow for medical and religious exemptions.

To Continue Reading This Labor News Report, Go To: www.bloomberg.com/news/articles/2021-09-22/nyc-s-vaccine-mandate-for-teachers-is-cleared-by-judge