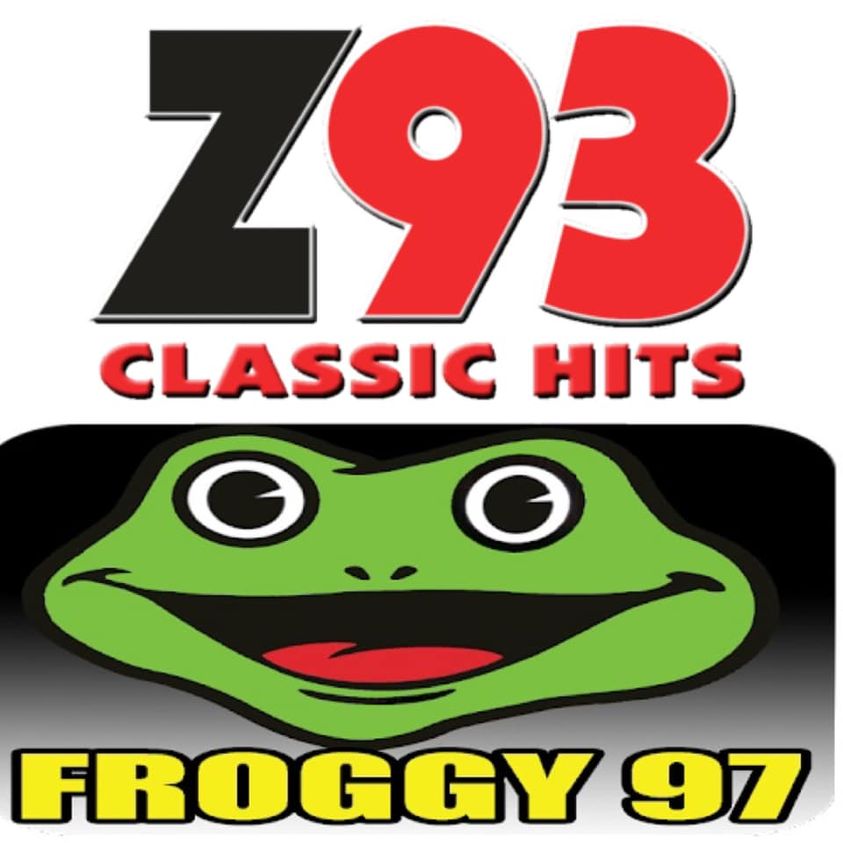 (WATERTOWN, NEW YORK) - The Union representing six Workers who were laid off three years ago by Stephens Media in Watertown says the broadcast company has agreed to reinstate the positions.

National Association of Broadcast Employees and Technicians-Communications Workers of America (NABET-CWA) Local 51024 has been engaged in a legal battle since the six Workers were let go in August 2018 by Stephens Media, which owns Classic Hits Z93 and Froggy 97 in Watertown.

Stephens Media had declared contract negotiations with the Unionized Workers at an impasse in 2018, prompting the Union to claim the layoffs were in violation of the National Labor Relations Act (NLRA).

The matter went before a National Labor Relations Board (NLRB) Administrative Law Judge in Watertown in August 2019, with the Judge ultimately ruling in the Union’s favor.

Stephens Media filed an exception to the Administrative Law Judge’s ruling, bringing the matter before the full NLRB in Washington, D.C., which upheld the ruling.

According to the Union, Stephens Media is now in the process of becoming compliant with the ruling, which includes reinstatement of the six Workers, as well as back pay.

The Union said the broadcast company is calculating back pay due under the supervision of a Compliance Officer from the NLRB.

The Union said in a statement the six Workers “are considering their options for returning to work” and have been given 14 days to let Stephens Media know their intentions.

NABET-CWA National President Charlie Braico “was always confident” it would prevail in the matter, praising Local President Dianne Chase and the Workers “who stayed strong throughout this ordeal.”

“The Union is looking forward to seeing some or all of these loyal Members returned to their former positions,” Braico said.

To Directly Access This Labor News Story, Go To: www.nny360.com/news/jeffersoncounty/six-laid-off-watertown-radio-station-workers-to-be-reinstated-union-says/article_1a7274e2-68b3-5783-9b8d-b679382657c2.html