A âHugeâ Unionization Vote âIs Loomingâ At The University Of Pittsburgh - âIfâ 3,500 Educators âWin, It Will Be The Largest New Union In The U.S. This Yearâ 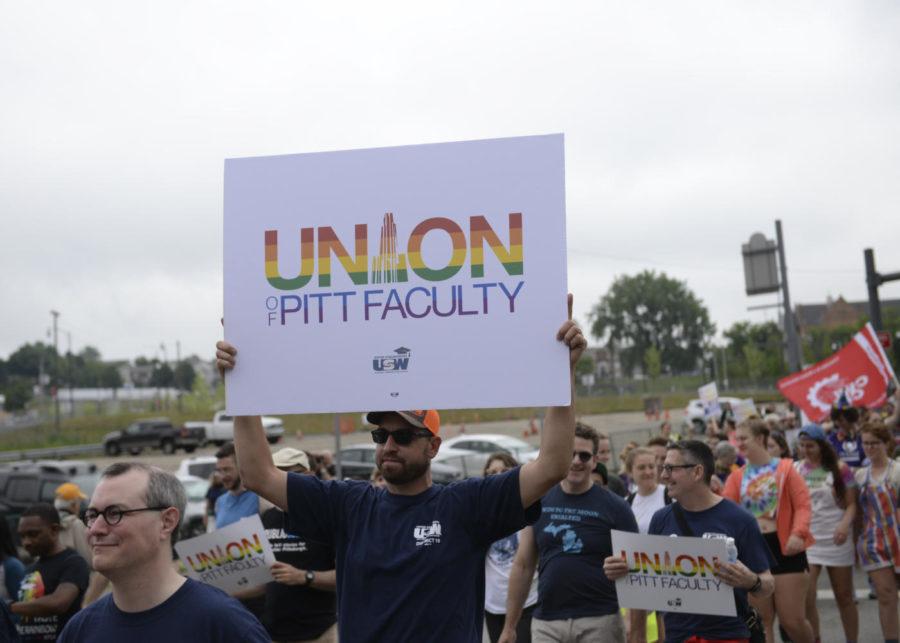 (PITTSBURGH, PENNSYLVANIA) - At the University of Pittsburgh, roughly 3,500 Educators are currently voting on whether to Unionize.  Should they do so, they would constitute the largest new Union in the United States so far this year.

The election, years in the making, is being conducted through the Pennsylvania Labor Relations Board (PLRB).  Mail-in ballots went out on August 27th and are due back by October 12th.

The Union is organized with the Pittsburgh-headquartered United Steelworkers (USW), with whom Pitt’s Graduate Workers are also organizing - earlier this year, the PLRB dismissed a petition by the USW to overturn those Workers’ 2019 election that resulted in a narrow rejection of the Union.

The USW counts a number of other Pittsburgh-area academics among its Members, representing Adjuncts at Point Park and Robert Morris Universities.

The thousands-strong Faculty Union at the public institution is in all-ranks, including Lecturers, Adjuncts, Tenure-Track Professors and Tenured Professors.

Some Members primarily teach, while others spend the bulk of their time conducting research.

While the former are particularly concerned with increases in class sizes and workloads that have not been accompanied by increases in pay, and the former may be focused on the allocation of lab space and research grants, they share an employer, and the need for a say on the job.

Beyond this desire for a clearer path for solving problems as they arise, there are other shared concerns, including pay and job security.

The majority of the school’s Educators are not tenure-eligible, and the Association of American Universities finds that Pitt Lecturers - in particular, rank near the very bottom of the pay scale among member institutions.

Tyler McAndrew, an Adjunct in the English Department, has taught at Pitt for seven years, but is currently hired on a semester-by-semester basis, and limited to teaching two courses per semester.

The current organizing drive began in 2015.

It follows previously failed efforts, the most recent of which was suspended in 1996.

Although the Union filed for a PLRB election in January 2019, the administration, assisted by Ballard Spahr, a Philadelphia-based Union-Busting Law Firm, successfully stalled for several years.