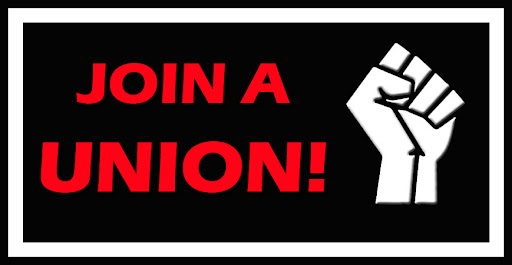 A native of Greene County, in Southwestern Pennsylvania, he was a Coal Miner before he got a law degree.  He then went to lead the United Mine Workers of America (UMWA) before joining the leadership of the National Labor Federation, which represents millions of American Workers.

The solution he signed on to?

Since then, the Labor Movement has seen success and failure, including an all-time low approval rating of 47% of Americans in 2009, according to a Pew Research Center Poll.

But in the past decade, approval for Unions has shot up to 68% - the highest since the 1960’s, according to a just-released Pew Poll.

And from cannabis Growers and public Defenders to Museum Tour Guides and radio Reporters, the types of professions Unionizing in Pennsylvania have moved well beyond the coal mines of Southwestern Pennsylvania.

“I think this is what made Rich Trumka hopeful as he looked to the future and it is something shared by others in the Labor Movement today in Pennsylvania and across the country,” Ryan said.

That point is borne out in Federal data.

According to the National Labor Relations Board (NLRB), which oversees Private Sector Labor-Management disputes, the five biggest Union Drives in Pennsylvania over the past two years were in workplaces far different from coal mines or steel mills.

Instead, Workers voted to form Unions at a hospital, a university and a museum.

There also were Union Pushes among Public Defenders and Workers who care for people with disabilities.

All were successful, adding more than 1,800 Union Members to the state’s total.

“I think we’re starting to see more of an awareness that labor’s everybody, because everybody’s a Worker,” Penn State University Labor Relations Lecturer Valerie Braman told The Capital-Star.

According to Federal data, 717,000 Workers are Union Members in Pennsylvania, or 13.5% of the state’s workforce.

To Continue Reading This Labor News Story, Go To: www.pghcitypaper.com/pittsburgh/how-the-pa-labor-movement-is-changing-from-librarians-to-grad-students-to-uber-drivers/Content?oid=20147178&fbclid=IwAR2rj_PI7PRX-zvmh1c30GRfFr2BymfNl6KYM7Qc0NHdwFZz33DoNZj0iP0