Buffaloâs Annual Labor Day Parade In Pictures: Organized Labor âReturns In Force To Celebrate A Day For Essential Workers Whoâve Given And Continue To Give Of Themselvesâ During This Long COVID Pandemic 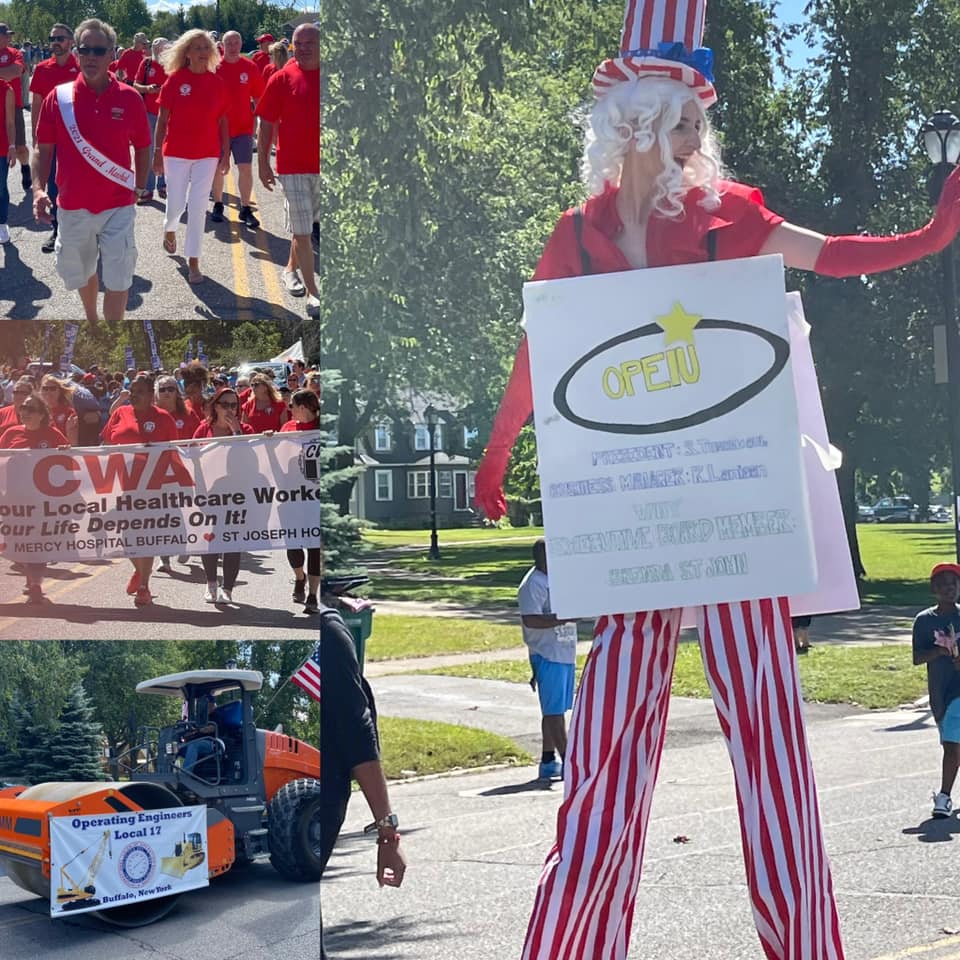 (SOUTH BUFFALO, NEW YORK) – What a difference a year makes!

After the Coronavirus Pandemic forced cancellation of the 2020 Buffalo Labor Day Parade, Organized Labor returned to South Buffalo Monday (August 6th) in force under glorious sunny skies and warm temperatures to march and honor those Essential Workers who’ve given so much of themselves over the past year and a half. 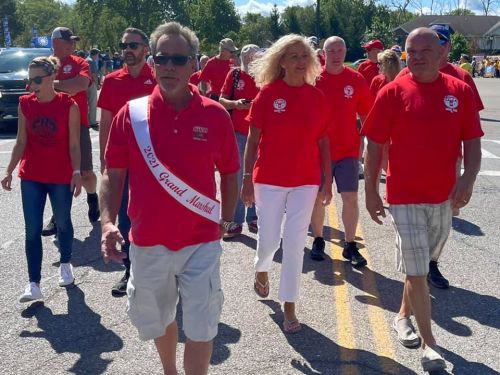 Led by Grand Marshall John Mudie (Pictured Above/WNYLaborToday.com Photos), the President of Communications Workers of America (CWA) Local 1122 and former Buffalo AFL-CIO Central Labor Council President, dozens of individual Unions and their Members and their families marched on a new parade route in South Buffalo to Cazenovia Park, where a post-parade picnic was held - complete with a hot dogs and hamburgers and a live Union band. 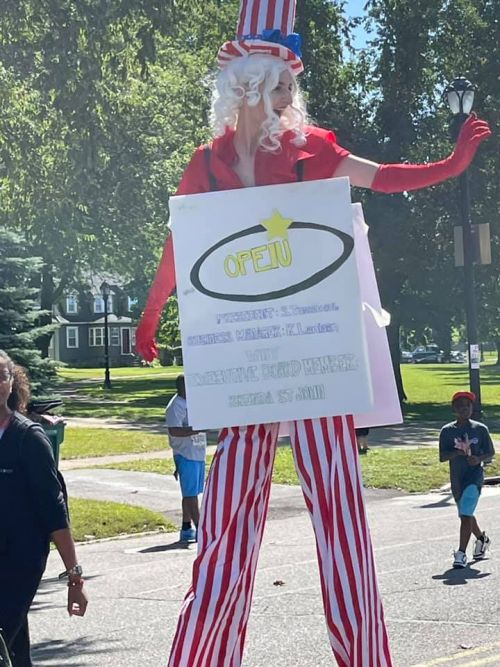 “Where would you rather be than right here, right now?,” asked Hochul, using the famous words of past Buffalo Bills Coach Marv Levy to underscore her happiness of being back home and taking part in what has become the premier Labor Parade in Western New York. 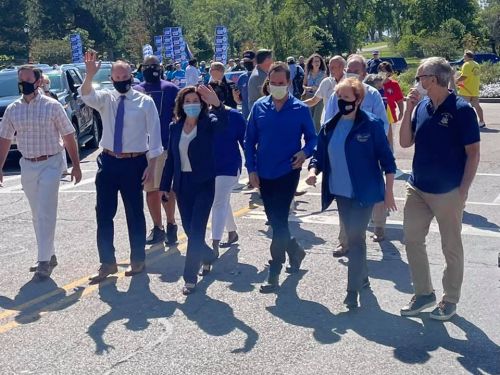 Hochul told those in attendance of growing up in a Union Household where she and her family “lived the dream because they became Union Members.”

“The ‘blood of my Union Family runs through my veins and it has lifted me up,’” she said. 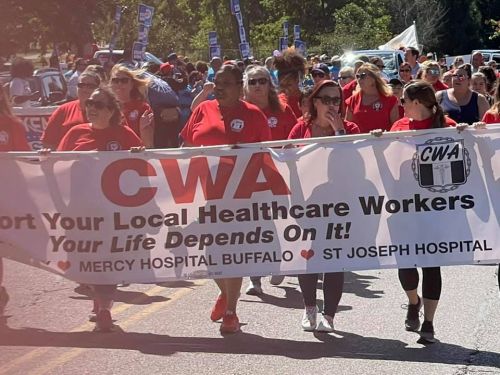 The Governor then shifted the focus to the many Essential Workers who have worked to make the New York State economy go, despite the personal threat the virus has continued to have. 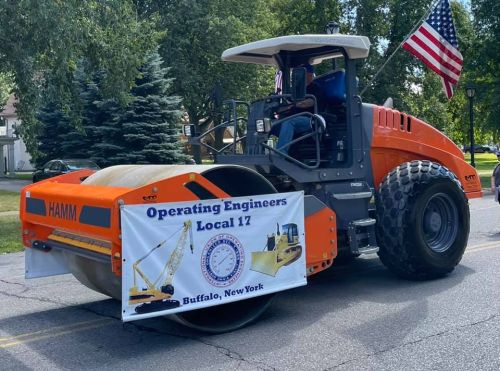 “They did ‘something extraordinary.’  ‘They had a job to do and they ran through the flames.’  ‘They showed us what it was to be fearless,’” she said. 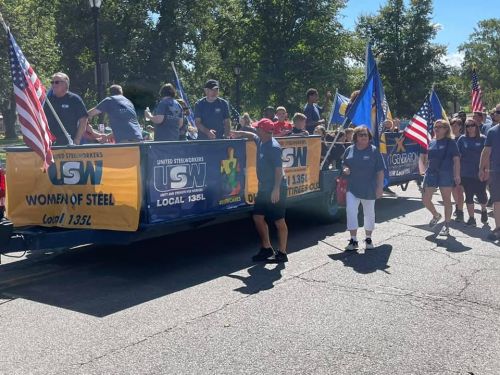 After signing the four new pieces of legislation into law, Hochul said: “I’m a Buffalo girl and this is the most Unionized place in New York State - let’s march and celebrate!” 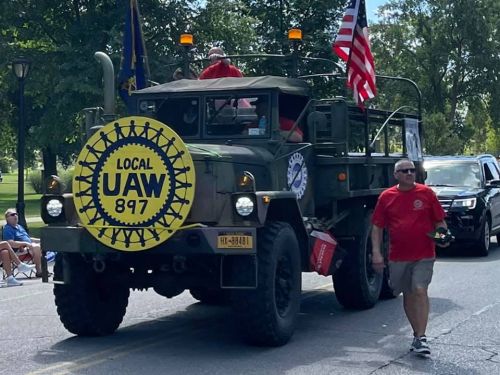