Published Monday, September 6, 2021
by Stacker Via The Auburn (Washington) Examiner 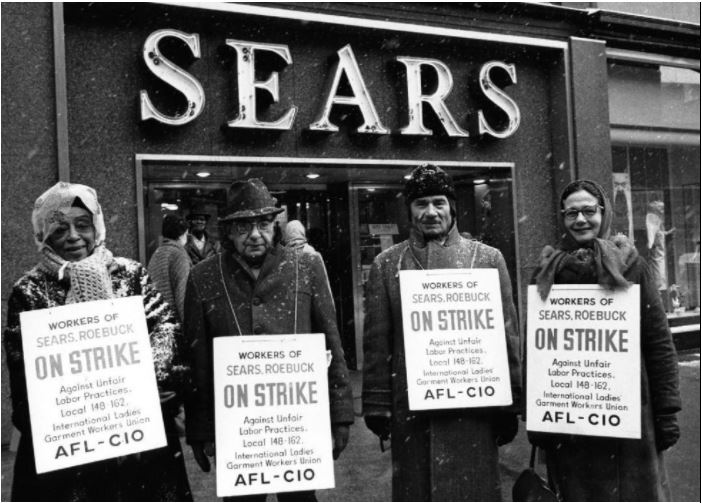 Today, American Workers have a host of rights and recourses should their workplace be hostile or harmful.

While the modern Labor Movement works to continue to improve the working conditions for all, with big efforts around a fair Minimum Wage and end of employer wage theft, the movement has a history rich with fights and wins.

It put an end to child labor, 10-to-16 hour workdays and unsafe working conditions.

Stacker compiled a list of 30 of the most consequential victories Unions have fought for in the name of Workers’ Rights.

The list includes information about the milestones Unions achieved and the circumstances that made those victories worth fighting for.

Today, every wage-earning American owes a debt of gratitude to Organized Labor for the 40-hour workweek, Minimum Wage (such as it is), Anti-Discrimination Laws and other basic protections.

Far from basic, those protections were, until fairly recently, pipe dreams to the millions of American men, women, and children who labored endlessly in dreadful conditions for poverty wages.

The gratitude is owed mostly to the Unions that those nameless and disposable Workers organized, which they did under the threat of being fired, harassed, evicted from company homes, beaten, jailed, and, in many cases, killed.

In 1894, over 250,000 Workers walked out of the Pullman Palace Car Company factories to protest 12-hour workdays and wage cuts.

The 2018, the Supreme Court case Janus v. AFSCME established Public Sector Workers who are protected by Unions - of which there are five times as many as Private Workers, but don’t wish to join, no longer have to pay fees on behalf of the Union’s collective bargaining.

This dealt a blow to Public Sector Unions, though it didn’t result in the mass exodus Union detractors had hoped for.

While that’s a historical low rate, some industries - like digital media, museums and non-profits - are making inroads with new Unions.

Over the decades, there have been far more losses than victories, but the victories the Labor Movement did achieve made earning a living in the United States a much more equitable, fair, safe and profitable proposition.

These wins show what is possible for the modern Labor Movement.

To Continue Reading This Labor News Report, Go To: https://auburnexaminer.com/30-victories-for-workers-rights-won-by-organized-labor-over-the-years/