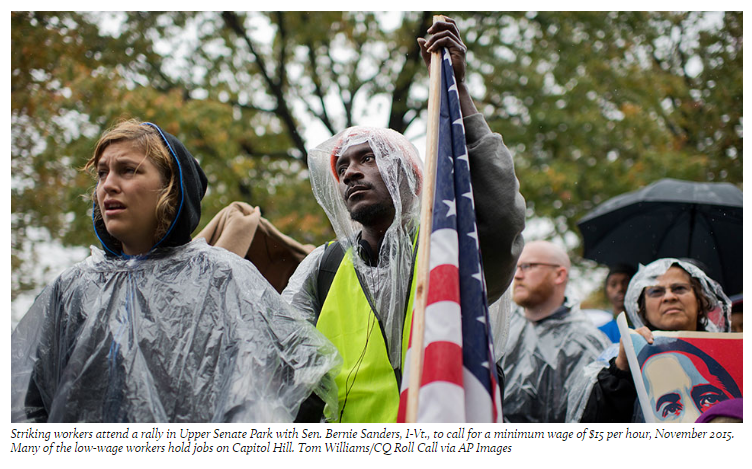 (WASHINGTON, D.C.) - At first glance, and by economic numbers alone, the state of Working America appears to be improving - but a second look shows it’s unsettled, due to the Coronavirus Pandemic

The official jobless rate hovers around 6%, still higher than it was by the end of former Democratic President Barack Obama’s term, but it’s down from the pandemic-produced highs of April and May 2020: Near 20%, with real rates above that.

That’s also when GOP Oval Office occupant Donald Trump refused to admit the catastrophe and ordered “Essential” Workers to toil at their jobs, even without protective gear.

By now, millions of people have gone back to work since the economy started to reopen, even if their demographics are skewed: More men than women returned to work; More White-Collar than Blue-Collar Workers returned to workplaces (and fewer were laid off, proportionally); and more Whites than Workers of Color, proportionately, returned to work.

Now come the caveats - among them:

Racism, misogyny, xenophobia and historic exclusion from labor law coverage combined to hold down the wages of Home Care and Child Care Workers far below a living wage, the Economic Policy Institute (EPI) recently reported.  The average hourly wages for Home Health Care and Child Care Workers are $13.81 and $13.51, respectively, which is roughly half the average hourly wage for the workforce as a whole, the EPI said.

Congress won’t raise the Federal Minimum Wage, which EPI calculates has lost 21% of its purchasing power since the last phase of the last hike occurred in 2009 - so states and cities have.  Eighteen states have that $7.25 Federal Hourly Minimum.  Two more, Georgia and Wyoming, impose it only on firms in interstate commerce.  Their other firms have $5.15 hourly minimums.  The other 30 states and D.C. are above the Federal minimum.

The Senate GOP’s filibuster is an existential threat to comprehensive Labor Law reform via the PRO (Protect The Right To Organize) Act, so EPI pointed out states are stepping into the breach with laws extending collective bargaining to Public Workers in Virginia and to all Community College Faculty and Staff in Maryland and with “Bills of Rights” protecting Domestic Workers in New York and Farm Workers in Colorado, among other measures.

But the big uncertainty hanging over Workers’ heads, and the country’s, is still the Coronavirus Pandemic.

By Labor Day, its cumulative death toll was projected to pass 625,000.

The virus’s Delta Variant – a mutation - is spreading more quickly than the original Coronavirus did.

Even vaccinated people can catch slight symptoms, but also with double the probability they could transmit it to the unvaccinated, the Centers for Disease Control (CDC) says.

To Continue Reading This Labor News Story, Go To: https://peoplesworld.org/article/the-state-of-working-america-labor-day-2021-unsettled/