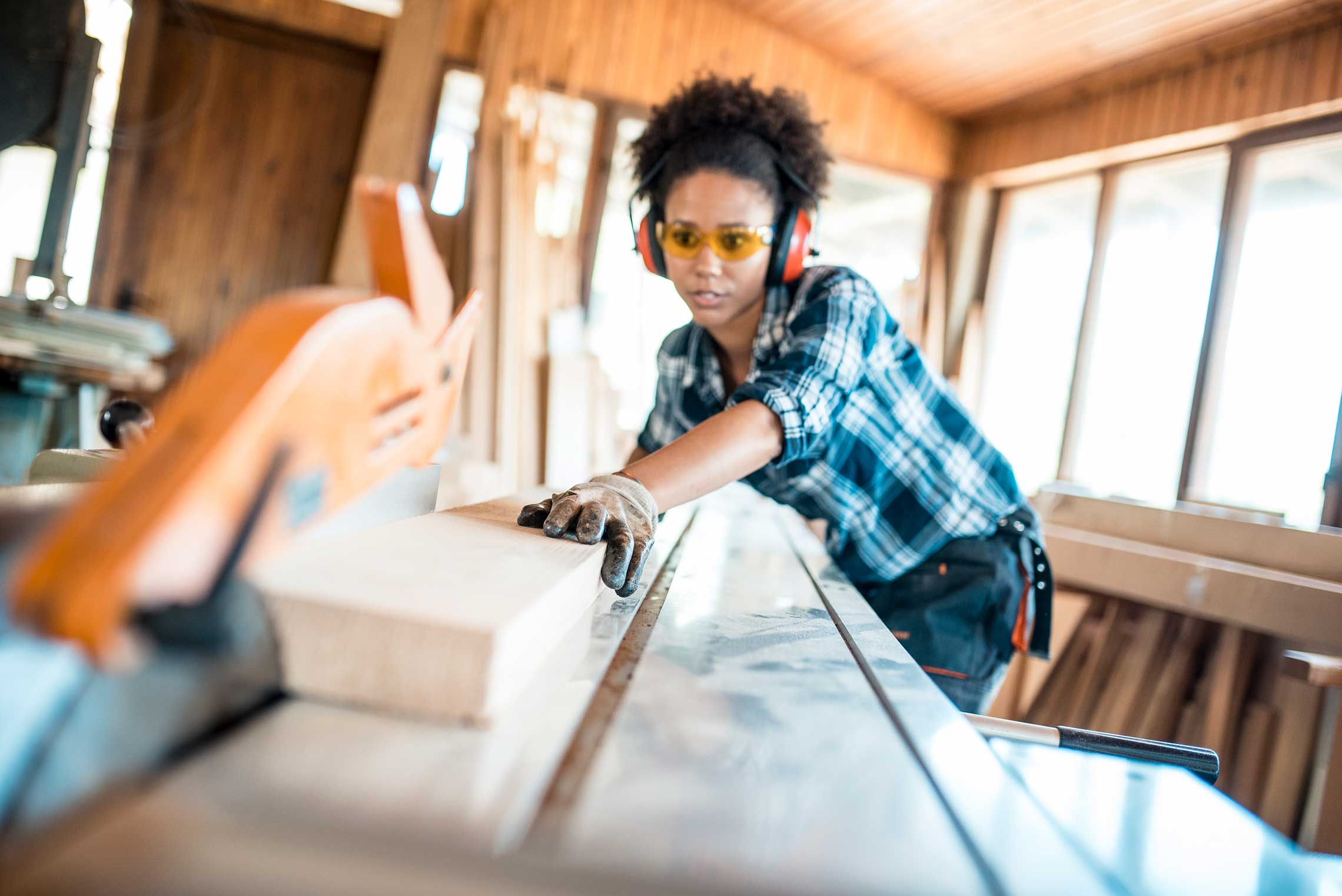 (OMAHA, NEBRASKA) – There’s only one female Plumber in the Mechanical Contractors Association of Omaha.

KMTV 3 News Now recently sat down with a recent Ralston High School graduate who’s hoping to show Women in her generation how making a better life for themselves doesn't always mean going to a traditional four-year university.

Sometimes, other programs can be just as good.

"These young ladies will look me right in the eye and say, ‘I can't do that I'm a girl,’ and I'm like, ‘No, you can do anything you put your mind to and there is nothing about that job that you can't do,’" said Mike Barrett, an Organizer for Plumbers Local 16 in Omaha.

"We are just all people, doing our things, trying to get our grind going, all of that. I just view it, not like, ‘He's a guy doing the job and she is a girl doing the job.  It's like you are all just people doing your jobs.  So because I view it like that, I have no reason to feel intimidated," said Aliyah Robinson, a recent Ralston High graduate interested in plumbing.

"We are really trying to hit the schools, and even the middle schools at that young age, ‘and show them that this is not just a man's world anymore.’  There is ‘absolutely room for females over here,’" said Kelsey Johnson, who serves as the Executive Vice President of the Mechanical Contractors Association of Omaha.

Apprenticeship Programs are gaining popularity as there continues to be a shortage of Workers in the Building Trades.

These programs allow you to learn your Trade and in some cases, obtain an associate’s degree - all debt-free.

"I hope me doing this does motivate my own people to hop on that same bandwagon.  I feel like a lot of people feel like I have to go to college and go into debt just to have a good life going for myself.  It's not necessarily that hard, it's just you've got to find the right stuff.  It's about working smarter, not harder,” said Robinson.

Companies in Trades are ahead of many fields of work as their Unions work to end the wage gap.

"A young lady doesn't have to worry about the man next to her making more money.  Everybody that has that license gets the exact same paycheck, and if you think it's not, you ask him to see their paycheck.  If it is more than yours, you go get that fixed at the Union Hall.  That's what we are for down at (4801 F Street),” Barrett said.

Children interested in the Trades - both boys and girls - often have a common hurdle to overcome.

"A lot of times, the biggest hurdles you run into is the parents.  They hear Plumber or Fitter and they still have that old school mindset where they don't want their child to be a Plumber or a Fitter.  It's a labor job, hard labor, Blue-Collar, but what the truth is, is your making more money when you get out of the Apprenticeship as a Plumber or Fitter than a lot of these kiddos who are going to a four-year college and graduating knee-deep in debt,” Johnson said.

Nine schools in our area are partnered with Avenue Scholars, helping school-age kids find jobs in the Trades.

To Directly Access This Apprenticeship And Training Labor News Story, Go To: www.3newsnow.com/news/local-news/local-programs-encouraging-more-women-to-join-the-trades