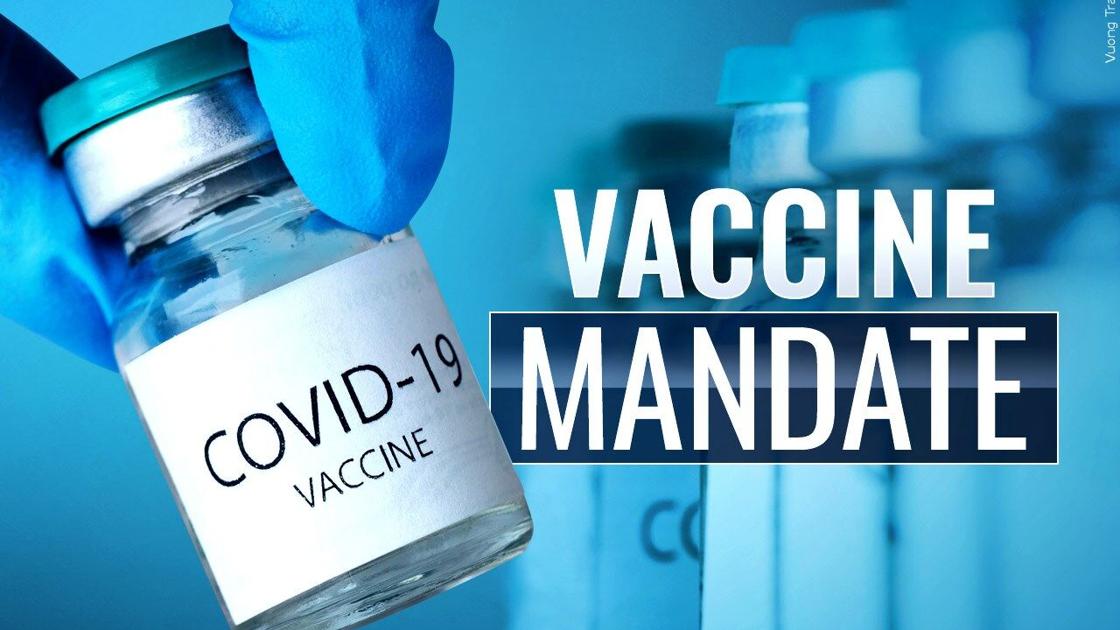 (NEW YORK CITY) - Half of American Workers are in favor of vaccine requirements at their workplaces, according to a new poll, at a time when such mandates gain traction following the Federal Government’s full approval of Pfizer’s COVID-19 vaccine.

The poll from The Associated Press (AP)-NORC Center for Public Affairs Research shows that about 59% of Remote Workers favor vaccine requirements in their own workplaces, compared with 47% of those who are currently working in person.

About one-quarter of Workers - in person and remote - are opposed.

The sentiment is similar for Workplace Mask Mandates, with 50% of Americans working in person favoring them and 29% opposed, while 59% of Remote Workers are in favor.

About six in 10 college graduates, who are more likely to have jobs that can be done remotely, support both mask and vaccine mandates at their workplaces, compared with about four in 10 Workers without college degrees.

Christopher Messick - an Electrical Engineer who is mostly working from home in Brunswick, Maryland, said he wrote to his company’s human resources department to ask that Employees be required to get vaccinated before they are recalled to the office.

Messick, who is vaccinated, said he doesn’t just worry about his own health.

He said he also doesn’t want to worry about getting a breakthrough infection that could land an unvaccinated Co-Worker in the hospital.

“I don’t want sit an office for eight hours a day with someone who is not vaccinated,” said Messick, who is 41. “The people who are anti-vax, I see them as selfish.”

So far, many vaccine requirements are coming from private companies with Employees who have mostly been able to work from home during the pandemic.

The companies, including major tech companies and investment banks, have workforces that are already largely vaccinated and consider the requirement a key step toward eventually reopening offices.

Goldman Sachs joined that trend this week, telling Employees in a memo that anyone who enters its U.S. offices must be fully vaccinated - starting September 7th.

In contrast, few companies that rely on hourly Service Workers have imposed vaccine mandates because the companies are concerned about losing Staff at a time of acute labor shortages and turnover.

Exceptions include Food Processing Giant Tyson Foods and Walt Disney World, which reached a deal this week with its Unions to require all Workers at its theme park in Orlando, Florida to be vaccinated.

The AP-NORC poll was conducted before the FDA granted full approval of Pfizer’s vaccine, which some experts and employers are hoping will persuade more people to get the shot and support mandates.

The AP-NORC poll of 1,729 adults was conducted between August 12th through the 16th using a sample drawn from NORC’s probability-based AmeriSpeak Panel, which is designed to be representative of the U.S. population.

The margin of sampling error for all respondents is plus or minus 3.2 percentage points.

To Continue Reading This Labor News Story, Go To: https://apnews.com/article/lifestyle-business-health-travel-coronavirus-pandemic-1afb2682d6e08cdb54c5131f967f278a