Greenlight Bookstores Employees In Brooklyn âGo Unionâ With The RWDSU 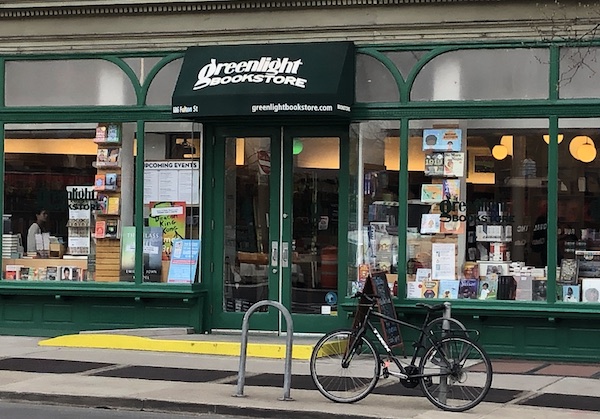 (BROOKLYN, NEW YORK) – Thirty-nine Employees at two locations of Greenlight Bookstore and one location of Yours Truly, Brooklyn - a stationery store, all located in Brooklyn, have voted to Go Union with the Retail, Wholesale, and Department Store Union (RWDSU).

"Greenlight intends to voluntarily recognize the Union," Jessica Stockton Bagnulo, Co-Owner of Greenlight Bookstore, told PublishersWeekly. "Greenlight supports the work of Unions in general and we support our staff in their organizing efforts."

The new Unionization effort is the latest among several others at New York City-area bookstores over the course of the past two years.

Employees are already represented by the RWDSU at Book Culture and McNally Jackson, as well as at Housing Works, the homelessness and AIDS non-profit that also operates a bookstore and café.

Employees at the Strand Book Store have been Unionized since the 1970s and are members of the United Auto Workers (UAW).