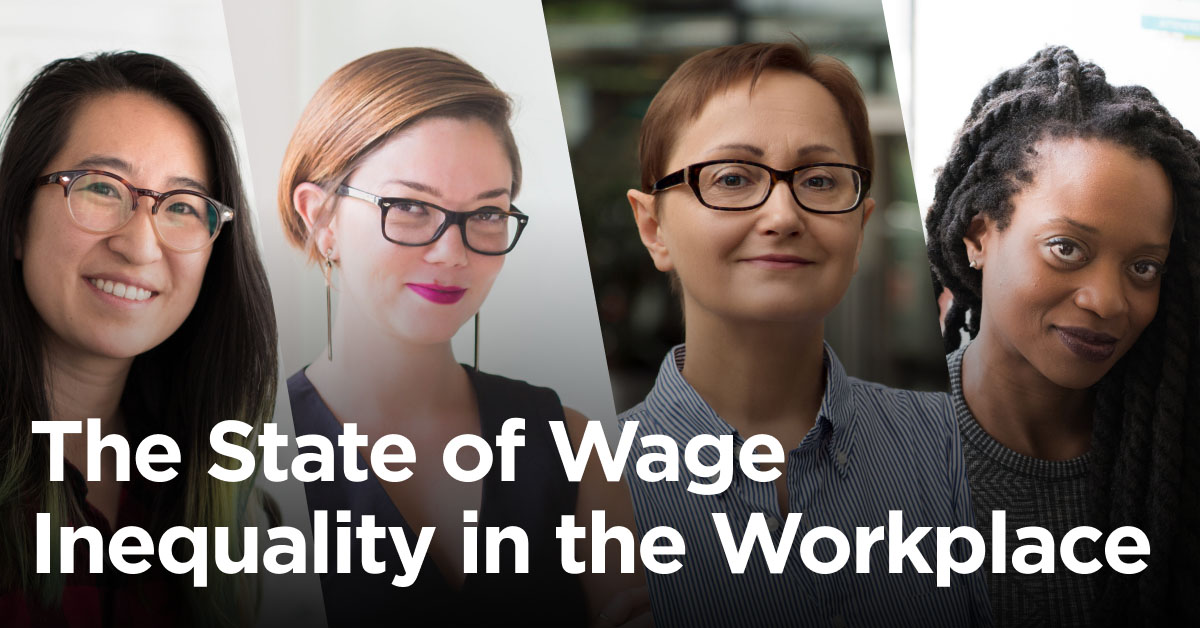 (NEW YORK CITY) - Male New York City Municipal Employees have a median salary $21,600 higher than women, according to a report on pay equity the City Council issued this week, while White Workers average $27,800 more than Black Workers - and $22,200 more than Latinos.

The report, based on data from 2018 compiled under the Pay Equity Act of 2019, said the inequality came mainly in the form of occupational segregation, with White Men more likely to work in higher-paying occupations.

The differences by race and sex were much smaller among Workers with comparable job titles and qualifications.

In that situation, the report said, Black Women made 98.1% as much as White Men.

The data, however, did not include the Department of Education’s Pedagogical Employees, such as Teachers, Counselors and Principals, who made up about 82,000 of the city’s almost 300,000 Employees in 2018.

The Fire Department had the highest proportion of White Employees of any city agency, at 57%, while the Human Resources Administration had the highest concentration of Black Workers at 53%.

The five most populous job titles that were almost exclusively female - Public Health Nurse, Early Childhood Education Consultant, Social Work Supervisor I, Department for the Aging Program Officer, and Department of Education Supervising Therapist - all had median salaries of around $52,000.

The five that were almost exclusively male - Auto Mechanic, Electrician, Sewage Treatment Worker and Fire Captain and Battalion Chief - ranged from $70,365 to $92,510.

In the Police Department, one of the agencies with the widest gaps between men and women, only one job that paid more than $100,000 a year, Executive Agency Counsel, was more than 25% women.

To Continue Reading This Labor News Report, Go To: www.laborpress.org/nyc-council-report-finds-wide-pay-gaps-by-sex-race-among-city-workers/