âWeâre Not Standing For This Anymoreâ - 266 Keurig Factory Workers In California âGo Union,â Vote To Unionize With The Teamsters 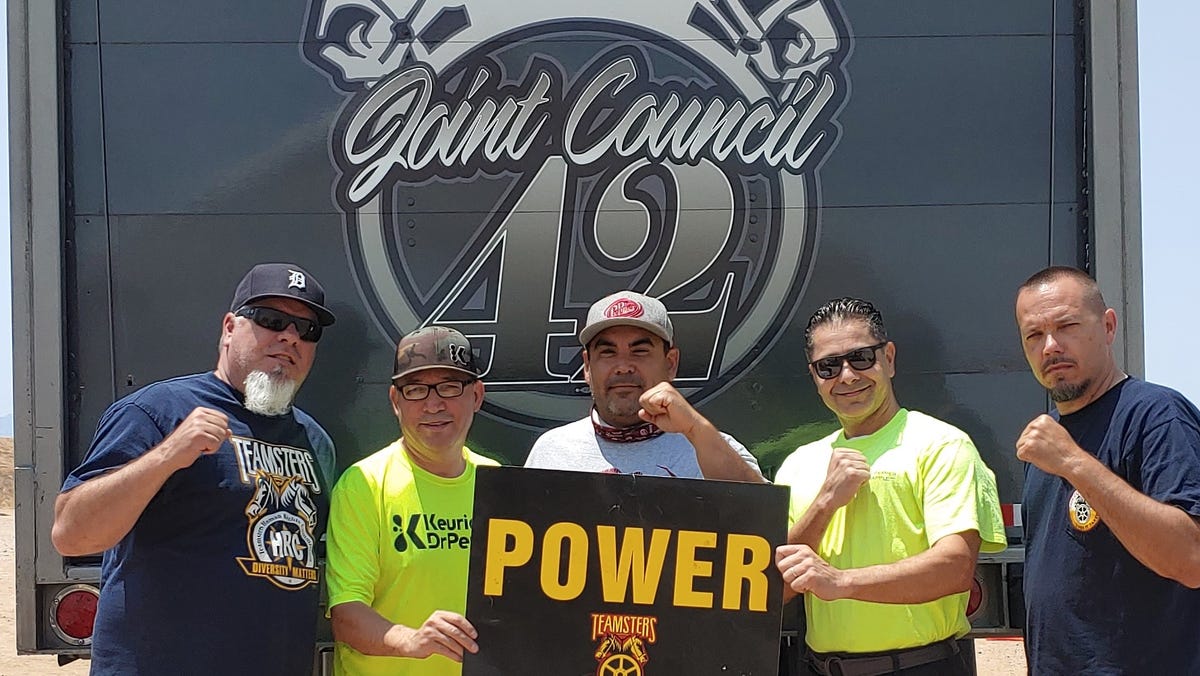 With a vote count certified by the National Labor Relations Board (NLRB), 266 Workers at the Victorville factory are set to join Teamsters Local 896, according to the NLRB website.

It applies to Full- and Part-Time Hourly Employees in warehouse, quality control, production and maintenance roles.

Before negotiations between the Union and Keurig Dr. Pepper begin, the company gets a chance to issue any challenges it may have to the election results.

The Teamsters say they aren't worried about claims of an illegitimate vote and the Union is preparing to flex its regional muscle in hopes of solidifying a deal for its newest Members.

“If the company thinks they’re just dealing with Victorville with this, then they have a huge surprise coming their way,” Phil Cooper, Secretary-Treasurer of Teamsters Local 896, told The Daily Press. “This is too important to every other Keurig Dr. Pepper facility in California to not get a good contract for these people.”

Local 896 represents Beer and Soft Drink Workers at some, but not all, production and distribution facilities in California - including those of major brands such as Coca-Cola, Budweiser and Pepsi.

Its Union work goes back 75 years.

However, with the broader Union's state and nationwide presence - the International Brotherhood of Teamsters represents more than a million Workers in North America - Local 896 often doesn't work alone.

Cooper says that cross-regional reach was put to use earlier this year, when he asked the International to assist the Keurig Dr. Pepper campaign in Victorville.

Despite a moratorium the Union had in place on flying at the time, he says a group of Las Vegas-based Teamsters drove down to bolster the organizing effort.

Local 896 isn't the only branch of the Union that seeks to organize the beverage industry.

Cooper said a total of six Keurig Dr. Pepper facilities in Southern California that had Gone Union with some Branch of the Teamsters prior to the recent vote in Victorville.

Cooper said his Local represents Workers at two other Keurig Dr. Pepper production facilities in the region: One in Vernon, the other in San Fernando.

In both cities, Drivers and Merchandisers are Unionized under a different Branch - Local 848, which also represents Salespeople in Vernon.