The National AFL-CIO Supports Vaccine Mandates For Workers: âIf You Come Back And Youâre Not Vaccinated, Everybody In That Workplace Is Jeopardized.â 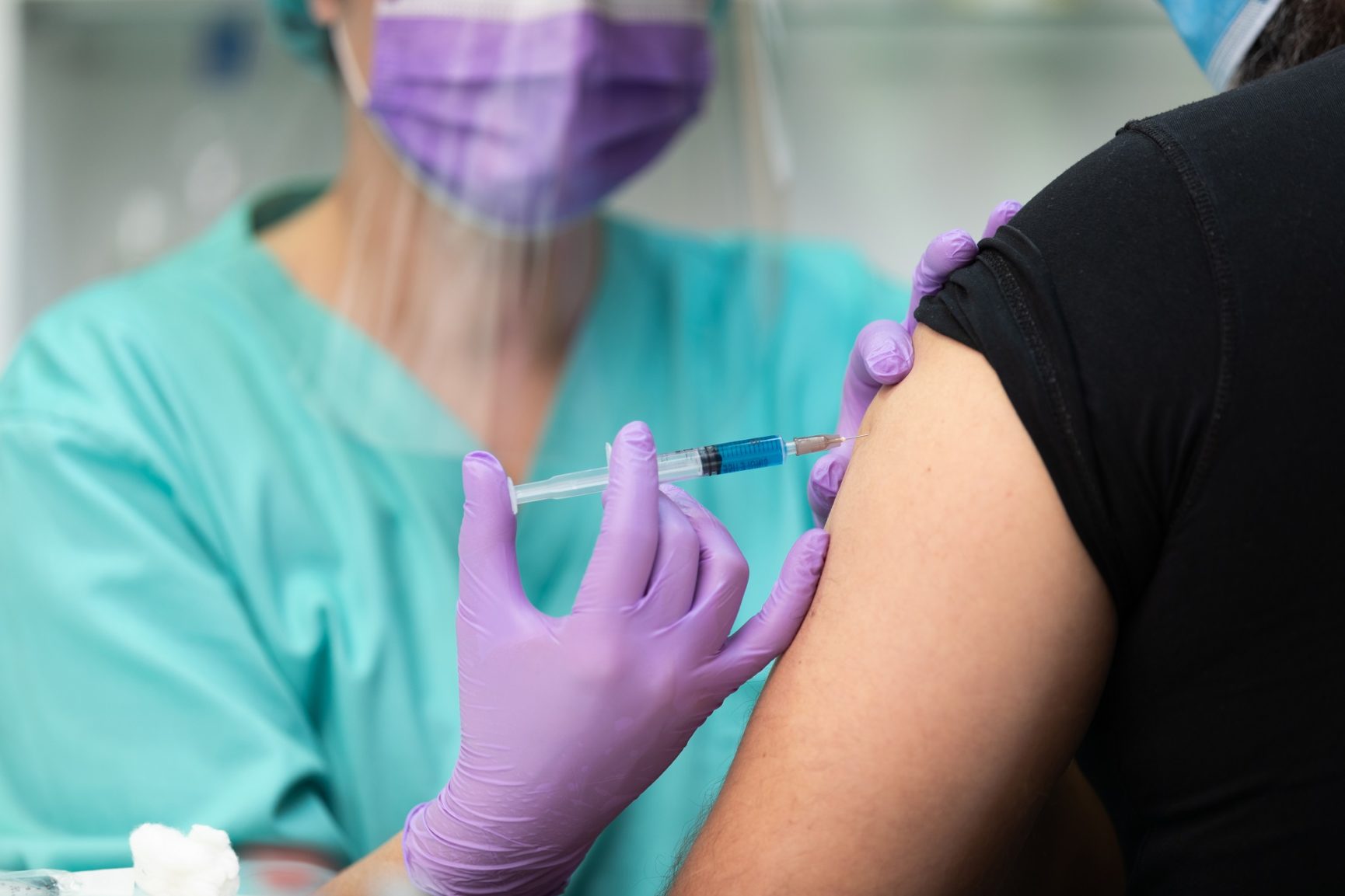 (WASHINGTON, D.C.) - With more states considering vaccine requirements for Public Employees, the President of the National AFL-CIO was asked whether the Labor Federation supports vaccine mandates in the workplace.

“Yes, we do,” Richard Trumka said on C-SPAN, responding to a question from a viewer. “If you’re coming back into the workplace, you have to know what’s around you.”

The remarks from Trumka come at a time when the COVID-19 Delta Variant is spreading rapidly among the unvaccinated, prompting officials to weigh mandates for Workers in order to boost vaccination rates and protect public health.

New York Mayor Bill de Blasio announced earlier this week that the City’s Municipal Workforce would have to be vaccinated or undergo weekly testing.

The mandates have drawn resistance - as well as support from different Unions that represent Public Employees and Health Care Workers.

A Union representing New York City Paramedics and EMTs - FDNY EMS Local 2507, declared its opposition to de Blasio’s mandate, saying that “the city and the mayor cannot simply disregard the civil liberties of the workforce.”

The Union said any such requirement should be subject to bargaining.

But a spokesperson for the United Federation of Teachers (UFT), which represents most Public School Teachers in New York City, told The Wall Street Journal that de Blasio’s requirement “puts the emphasis on vaccination but still allows for personal choice and provides additional safeguards through regular testing.”

In California, a Union representing 300,000 Health Care Workers voiced words of support for the state’s mandate.

According to Politico, Service Employees International Union (SEIU)-UHW called it “a reasonable step to protect the safety and wellbeing of patients and Health Care Workers.”

Last week, however, Hospital Workers with 1199 SEIU in New York held a rally against a vaccine requirement implemented by New York-Presbyterian Hospital.

“Force is not the answer and a mandate forcing people at the barrel of a gun is not right,” one protesting Worker told NY1.

Unions have a responsibility to represent their Members and Union Members are no different from the general U.S. population: a significant share are not vaccinated.

But Trumka said vaccine requirements would help protect everyone at a time when COVID-19 caseloads are increasing once again: “If you come back and you’re not vaccinated, everybody in that workplace is jeopardized.  (And) if we don’t know if you’re vaccinated or not, we can’t make the proper accommodations to make sure that you are protected and everybody else is protected.”

To Directly Access This Labor News Report, Go To: https://m-huffpost-com.cdn.ampproject.org/c/s/m.huffpost.com/us/entry/us_61002e76e4b0fd216c1f5ffa/amp

There are Workers who cannot get the vaccine due to medical conditions and medicines and treatment for those conditions that have compromised their health . Their health and lives should not be put at risk by those who choose to be the not vaccinated. The vulnerable also have legal protection under the Americans With Disabilities Act and have a right to a safe workplace . The Unions against vaccine mandates are wrong and not protecting workers . Posted by Jim Bertolone on August 5, 2021 at 10:19 am