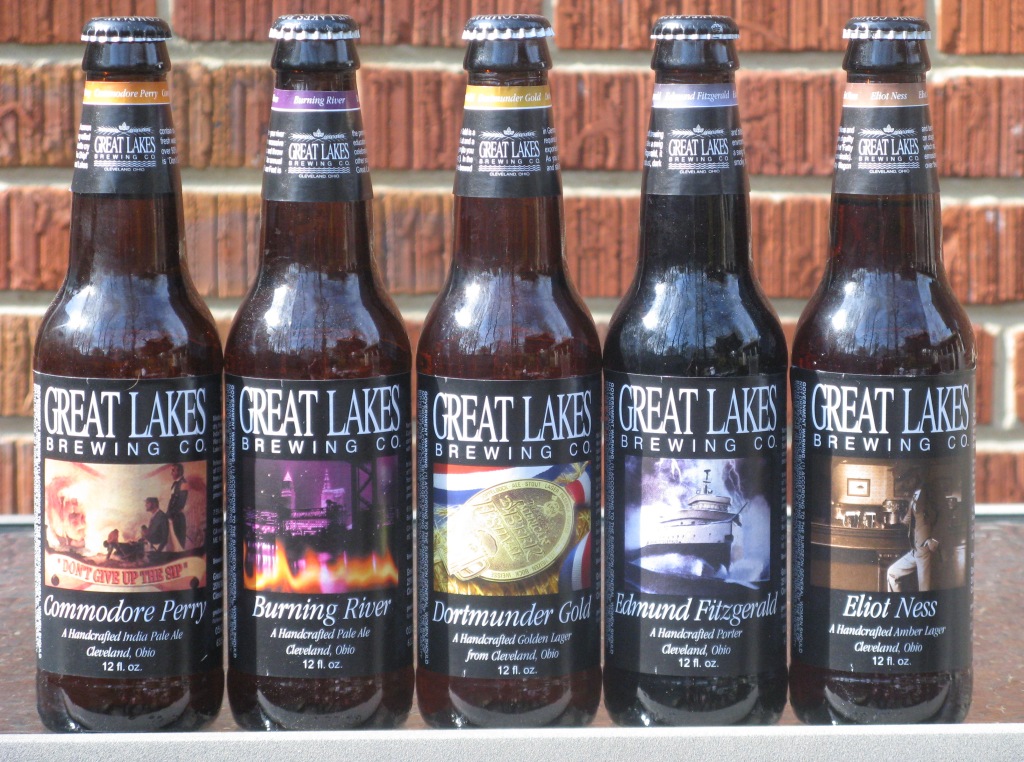 (CLEVELAND, OHIO) - Great Lakes Brewing Company has a lot of history around its name.  It is the first craft brewery in Ohio and the first to open a combination microbrewery and brewpub in the state.  Nathan Ward, a Truck Driver for the company, respects that history: “I think it has a storied history here.  It’s just a part of the fabric of Cleveland.”

Ward hopes the next big "first" for the company is becoming the first craft brewery in the state to Unionize - and if that happens, it will become the largest Craft Brewery Union in the country.

“We started to see there was a growing and growing support for the idea of Unionizing,” Ward said. “We are just organizing the production facility right now so that’s roughly between fifty and sixty (people).”

Ward is a part of an internal committee that has been working to create the Union and has chosen the United Steelworkers (USW) to represent them.

“Who would represent us?  Who would back us up in this process?  Who would train us and give us the right tools to accomplish Unionizing,” he said. “Steelworkers are rank-and-file, one person, one vote.  Also, they match the history we have here.”

Just like brewing a beer, there are steps the Employees need to take in order to Unionize.

Ward has already started gathering signed Union Cards from the Brewery’s Production Workers and says he feels good about their numbers: “They will show Great Lakes that we would like to Unionize and they can either voluntarily recognize us as a Union right there or we can file to the National Labor Relations Board to have an election.”

Ward didn’t get into specifics on why a Union is necessary at Great Lakes.

“I think there’s a misconception with Unions, that only places with terrible working conditions or whatever certain type of working conditions need to Unionize or need to have a Union protect them, but really it’s just about having a voice in the workplace.  It’s about having the Workers having the ability to defend themselves and vote on the benefits and things that they want in the contract,” Ward said.

Ward said the Workers at Great Lakes Brewing Company have good benefits and is a good place to work, but they just want a seat at the table.

“The union protects us and puts everything in writing in a contract,” Ward added. “The Workers are protected so we know when our next raise will be, we know exactly what’s going on, what’s allowed to happen we get the security in place.”

Ward feels confident a Union is a step in the right direction for the historic company.

“People are going to love buying a Union beer.  I think they’re going to see that title on a shelf and see ‘Union Made’ and gravitate towards it.  Cleveland loves Unions,” Ward said.