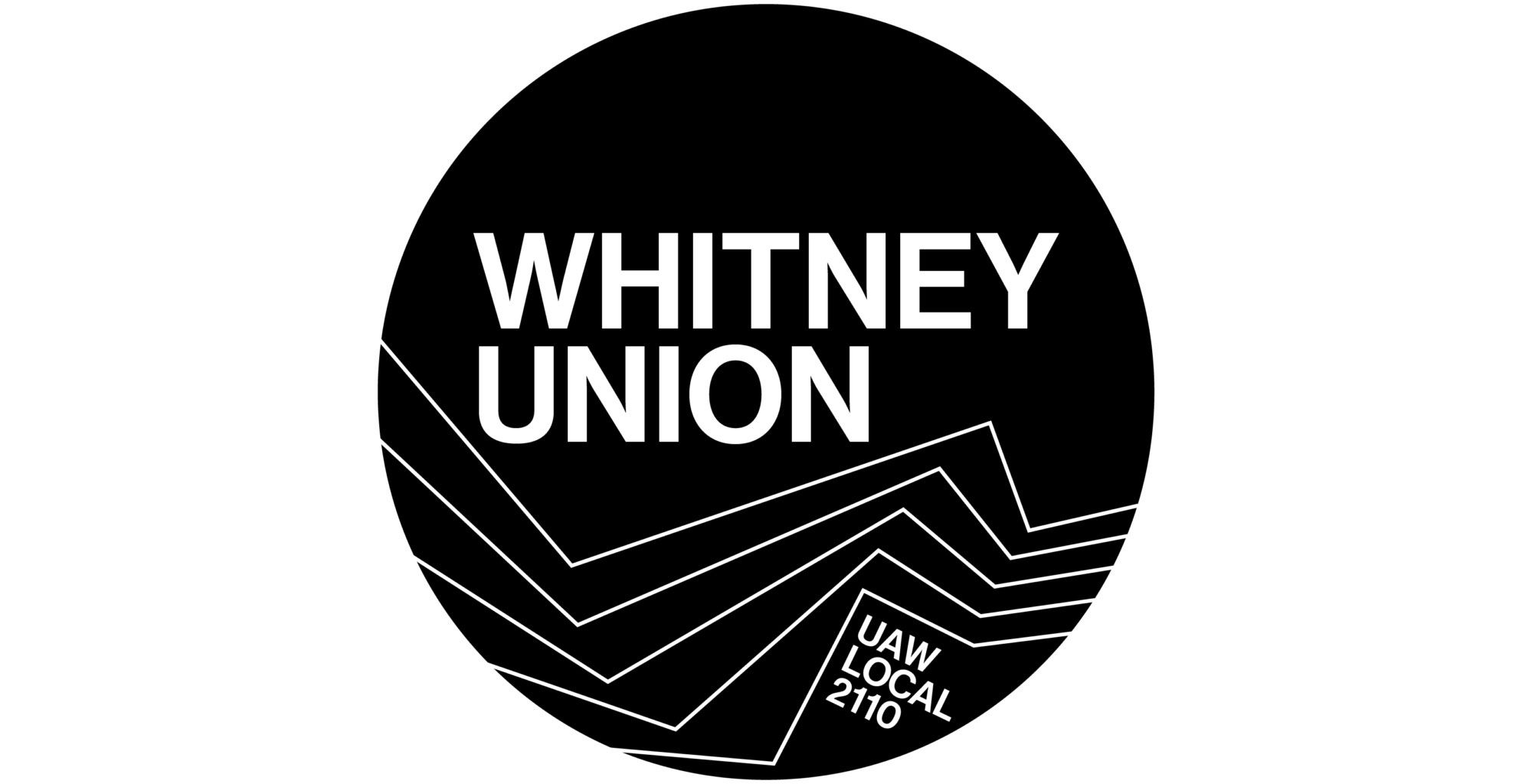 Around 190 Conservators, Curators, Educators, Editors, Front-Facing Staff, Porters and more are hoping to create a “wall-to-wall” Union at the Whitney Museum of American Art, while Employees at the much smaller Hispanic Society of America are also hoping to join the Labor Organization.

“The big picture to me is that these institutions have very wealthy corporate boards, they often have extremely high-paid leadership positions, yet the Staff salaries have really lagged behind, so people even in full-time professional positions earn very little, and the Whitney is no exception,” said UAW Local 2110 President Maida Rosenstein, who notes the Staff hopes a Union will bring them “basic protections and basic economic security”.

Similar moves to Unionize have successfully taken place at the Guggenheim, the New Museum, the Philadelphia Museum of Art, and the MFA Boston, among other institutions.

“What is very notable at The Whitney is how often people express that they like their jobs and the work that they do, and they really care about the institution,” Rosenstein adds. “They don't hate their jobs, the jobs are just too precarious for people to tolerate for long periods of time and they want it to be more sustainable.”

A date for the vote has not yet been set, but Local 2110 has requested a mail ballot election be held as soon as possible.

Workers at the Hispanic Society, which runs a museum and library in Upper Manhattan dedicated to the arts and literature of Spain and Latin America, were galvanized to join a Union when museum leadership decided to end the Employee Pension Plan this year.

The institution, which employs about 25 people, has been shut to the public since 2017 as it undergoes a major renovation.

“The need for Union protection has become pressing,” said John O’Neill, who has worked at the Hispanic Society for 26 years, in a statement. “When the Society’s Board terminated the pension plan earlier this year, they betrayed our trust as Employees.”

At the Whitney, says Karissa Francis, who’s worked as a Visitor Services Assistant for four years, said: “The pandemic brought to the forefront of the minds of myself and my colleagues concerns about pay equity and job security.  These issues are not unique as we’ve seen from organizing efforts at other arts institutions.  We were inspired by these efforts, which allowed us to see what is possible when you advocate for yourselves as a collective.  We believe in the mission of the museum and believe that a Union will strengthen our relationship by allowing us the space to voice concerns that come up in a constructive way.”

To Directly Access This Labor News Story, Go To: www.theartnewspaper.com/news/employees-at-the-whitney-and-hispanic-society-seek-to-unionise?link_id=9&can_id=d28a0e75022b91d73fc95bc86b686390&source=email-union-matters-july-9-2021&email_referrer=email_1228645&email_subject=union-matters-july-16-2021