Most Americans Can Be Fired âFor No Reason At Any Time, But A New Law In New York Could Change Thatâ - âJust-Causeâ Protections âWill Revolutionizeâ Job Security For 70,000 Fast-Food Workers & âMillions More Americans May Benefit Soon, Tooâ 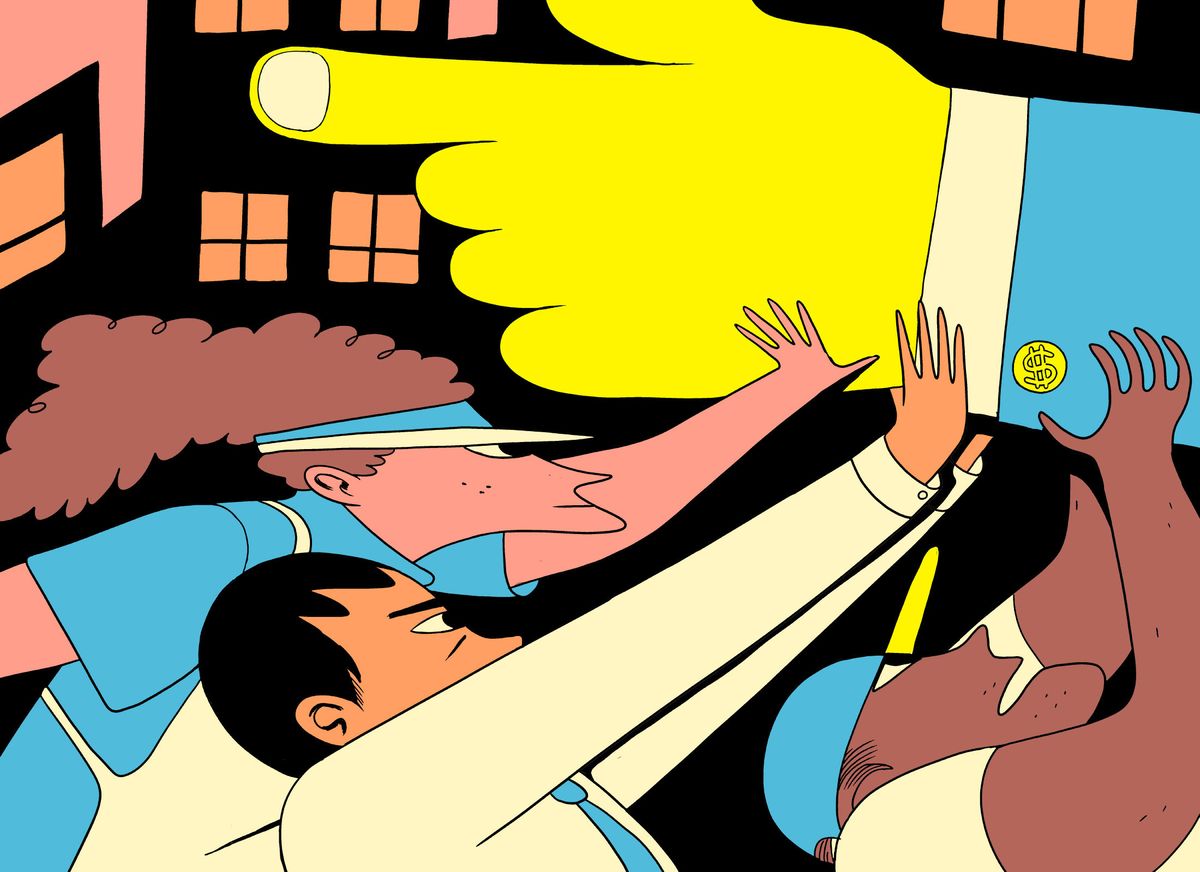 (NEW YORK CITY) - Melody Walker had just finished working the lunch rush at a Chipotle in New York City when her manager walked up and told her, in front of several Co-Workers, that she was fired.  Walker worked there almost a year without any complaints from the boss.  When the 36-year-old single mom asked him for an explanation, he said it was because she wasn’t smiling. (This was back in 2018, pre-masks.)

“There were no customers there to smile at,” Walker recalls.

As she packed up her stuff, she told inquiring Co-Workers why she was leaving early.

“They thought it was wrong, too, but what can they say?” she says. “Because they’ll get fired, too.”

This is how the U.S. works under at-will employment, a legal standard that allows companies to fire people for almost any reason - and sometimes for no reason at all.

Unlike in other wealthy countries, where bosses generally have to provide just cause for termination, at-will positions account for most U.S. jobs.

Most White-Collar and Professional Workers aren’t any more legally protected from their bosses’ whims than Walker was.

Google Software Engineers, Wells Fargo & Company Bankers and Mayo Clinic Surgeons work at will and so do humble Bloomberg Reporters.

The only Americans with a higher standard of protection tend to be limited to the C-suite, the Public Sector, the Nation’s dwindling Unionized workplaces, and - because of a complex, decades-old compromise- the State of Montana.

Workers who spoke with Bloomberg Businessweek say they’ve been fired for noting that a manager showed up two hours late, for suffering a panic attack on the job after being subjected to racist harassment, and for disclosing to Co-Workers that they’d contracted COVID-19.

In April, a Federal Judge in Alabama ruled that a silicon manufacturer was within its rights to fire a Black Employee for refusing to cut his dreadlocks.

Firing Employees for raising safety concerns is illegal, as is firing them for trying to Unionize or for being Black, pregnant, transgender, old or Muslim.

But at-will employment makes those protections difficult to enforce and the penalties don’t stop companies from canning people.

“It took me months to get another job and put my family’s life back on track,” Walker testified to city lawmakers at a hearing last year. “I don’t want anyone to have to go through what I did.” (

In 2018, a few months after Chipotle fired her, Walker began working with Union Organizers and local officials on a groundbreaking two-law package that will make New York City a little more like Europe.

The laws, which took effect on July 5th, ban at-will employment among the city’s fast-food businesses, meaning that from now on, Chipotle and its peers will have to provide just cause to fire one of their roughly 70,000 Workers in the five boroughs.

The standard requires employers to show Workers have engaged in misconduct or failed to satisfactorily perform their duties.

To Continue Reading This Labor News Report, Go To: www.bloomberg.com/news/features/2021-06-21/new-york-just-cause-law-is-about-to-make-workers-much-tougher-to-fire