On This Prime Day, Labor Organizers âWant You To Think Aboutâ Amazonâs Workers 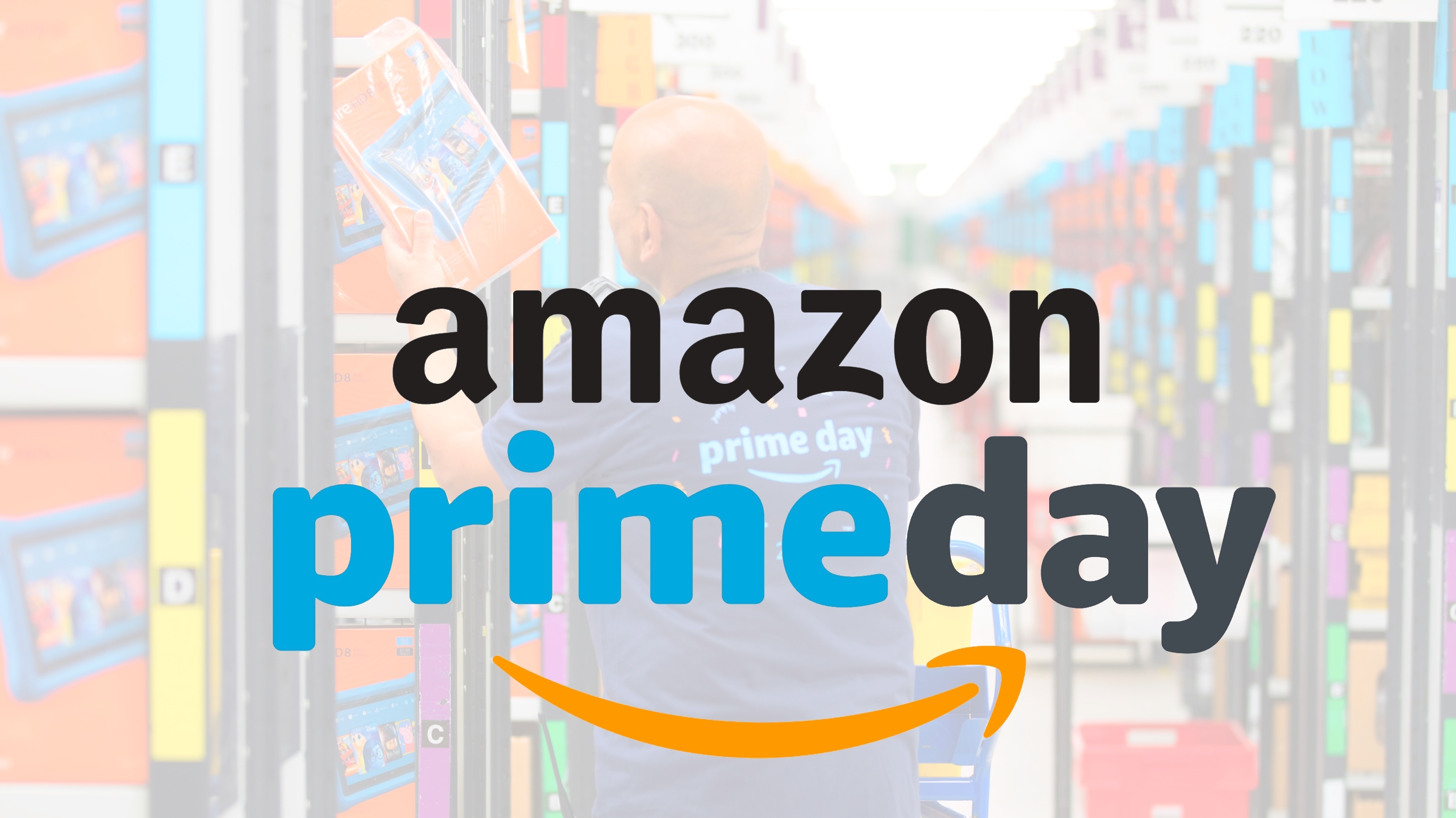 Today (Tuesday, June 22nd) is the second day of Prime Day – which, for Prime members, means deals, deals, deals.  But for Amazon’s Warehouse Workers, it usually means Mandatory Extra Time, or MET as the company abbreviates it.  MET intensifies an already taxing work schedule: A typical warehouse shift consists of 10 hours of unrelenting physical labor with two 30-minute breaks.  Policies are less consistent for Delivery Drivers, since most of them work for a network of contractors, but suffice to say their workloads will ramp up comparably.

At the same time, something else is intensifying: Scrutiny into Amazon’s working conditions.

The recent Union Drive in Bessemer, Alabama, brought national attention to Labor issues at the E-Commerce Giant, attracting criticism from the likes of U.S. Senator Bernie Sanders and U.S. Representative Andy Levin of Michigan, who sits on the House Committee on Education and Labor.

Earlier this month, The Washington Post published a report calling out Amazon’s poor safety record, and last week The New York Times followed up with an investigation into the company’s HR failures and head-spinning turnover rate during the Coronavirus Pandemic.

Jeff Bezos nodded at some of the criticism in a letter to shareholders in April, pledging to make Amazon “Earth’s Best Employer” and “Earth’s Safest Place to Work.”

While Labor protests around Prime Day are nothing new, they arguably have more teeth this year.

So while shoppers try to score some savings this week, a number of groups around the country are trying to organize the company’s massive, swelling workforce.

And, they're converging from multiple angles.

First, the dream of Unionizing the Bessemer warehouse lives on.

A decision from the National Labor Relations Board (NLRB) is expected imminently.

If the hearing officer rules in the Union’s favor, she could order a rerun election, although Amazon could appeal such a ruling.

Ahead of Amazon’s Prime Day event, RWDSU President Stuart Appelbaum issued the following statement: “Even as many shoppers may look forward to Amazon’s Prime Day each Summer, Amazon’s Workers have good reason to dread it.  Amazon has been called out all over the world for its unacceptable health and safety record and its working conditions for its Employees.  And Prime Day only makes everything much worse for these Workers.  During Prime Day, Workers across the world are forced to work mandatory overtime, oftentimes in extreme temperature conditions, and at an often unattainable pace that results in injuries. Amazon needs to start paying attention to the health and safety needs of its Employees.  It needs to reduce the unbearable pace of work which has resulted in countless documented physical and mental injuries - a pace of work that is only exacerbated by Prime Day.  Amazon continues to fail to understand that its human Employees are people and not robots.  Critically, Amazon needs to start listening to the concerns of its Workers, instead of trying to crush their efforts to have a collective voice about their own health and safety through a Union.  Amazon must stop its virulent Union Busting and allow its Workers to organize, without employer interference, so that they can address Worker protections - not just for Prime Day, but every day.  Amazon needs to start addressing its Workers’ needs and ensuring its Workers are safe every day, and especially during Prime Day events.”

It’s led by the independent Amazon Labor Union, which is made up of Rank-and-File Workers.

And the Teamsters, which primarily represents Logistics Workers as the country’s largest Labor Union, has also intimated that it's got something big in the works.

“Focusing on one facility at a time and depending on America's weak and hard-to-enforce legal procedures are insufficient to win against monopoly corporations like Amazon,” Teamsters National Director for Amazon Randy Korgan wrote in Salon ahead of their annual convention this week.

To Continue Reading This Labor News Report, Go To: www.wired.com/story/amazon-prime-day-2021-labor-organizers/