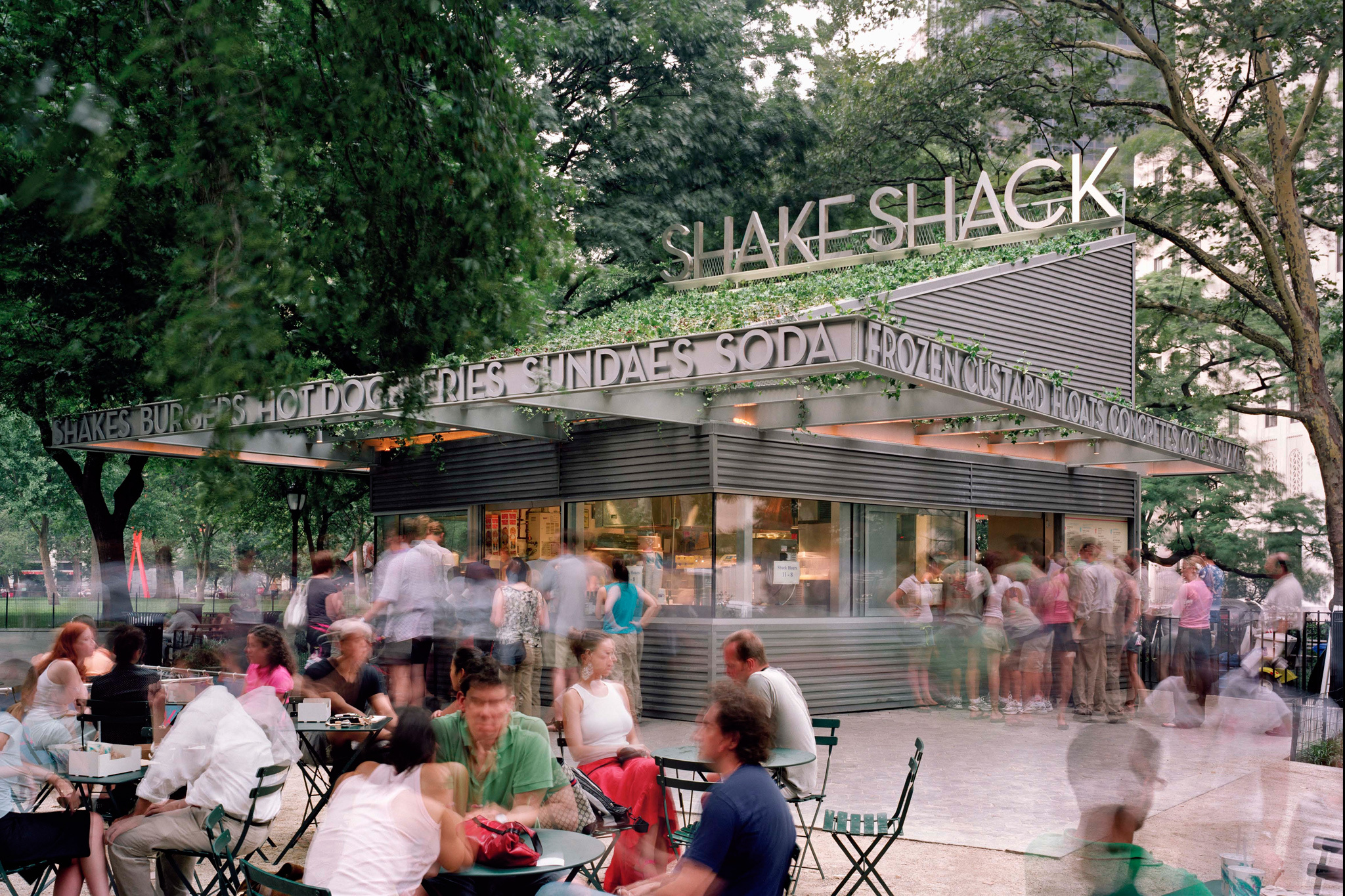 (NEW YORK CITY) - One year ago, on June 15th, 2020, at the height of the protests around the murder of George Floyd under the knee of a Minneapolis Police Officer, controversy erupted in New York City.

The Police Benevolent Association (PBA) and the Detectives Endowment Association (DEA) were tweeting Officers were being intentionally poisoned by Shake Shack and PBA President Patrick Lynch rushed to the hospital to get the standard picture with the victimized Officers in front of the TV cameras.

The only catch, there was no evidence that a crime had taken place.

The incident started when three Officers were reassigned from their post in the Bronx to protest duty in Manhattan.  Looking for a refreshing shake, the Officers ordered three milkshakes on-line and picked them up at the Burger Chain’s Fulton Transit Center location.  When the Officers arrived the shakes were already made and waiting to be picked up.  Soon after sipping the shakes, the Officers felt they tasted something off and contacted the location, which apologized and gave the Officers vouchers for free food and drink.

Yet, after the Officers threw away the shakes, they notified their Sergeant - claiming the manager of Shake Shack, Marcus Gilliam, had put a toxic substance in their drink.

They allegedly told their Sergeant it could have been bleach.

The Supervisor then called the Emergency Services Unit, which set up a crime scene around the restaurant and at least 20 Cops descended on the scene.

Gilliam and his Employees were questioned and Gilliam was arrested and detained for six hours while Detectives questioned him reportedly accusing him of putting bleach in the drinks.

Meanwhile, as Investigators were testing the drinks and finding no foreign substances in them, a Lieutenant from the Bronx blasted out an e-mail to the Unions that Cops “started throwing up after drinking beverages they got from shake shack on 200 Broadway,” according to The New York Post’s reporting.

By 10:45 p.m. the DEA was tweeting the Officers had become “ill” after being “intentionally poisoned by one or more Workers at the Shake Shack” and PBA President Pat Lynch made a show of visiting Bellevue while his Union declared at 10:47 p.m. that Police Officers came “under attack” from a “toxic substance, believed to be bleach.”

“When NYC Police Officers cannot even take meal without coming under attack, it is clear that environment in which we work has deteriorated to a critical level.  We cannot afford to let our guard down for even a moment,” the PBA wrote on its Twitter feed.

The story was also reported on around the country.

Now Gilliam has filed a defamation lawsuit against the PBA and DEA - accusing them of staining his reputation by falsely accusing him of dosing the shakes of three Cops with bleach.

“People came into the store for weeks afterward, and they made comments about this incident,” his lawyers Elliot Shields said. “My client ran into one of the Cops weeks later and he was terrified.

“They treated him like he was a ‘Cop killer,’ basically,” his lawyer, Elliot Shields, told The Daily News. “They just jumped to this conclusion with no evidence.  They tried to fit this episode into this false narrative of the police being under attack, and it was outrageous.”

Gilliam is suing for monetary damages of an unspecified amount and attorney fees.

To Read This Labor News Story In Its Entirety, Go To: https://ucommblog.com/section/law/nyc-pba-sued-inflammatory-comments?fbclid=IwAR23UUgARiJKrFECnxMcbpYpUZa6SmXfw3nmXewW8VDkPDbptQg8j_HsHrc