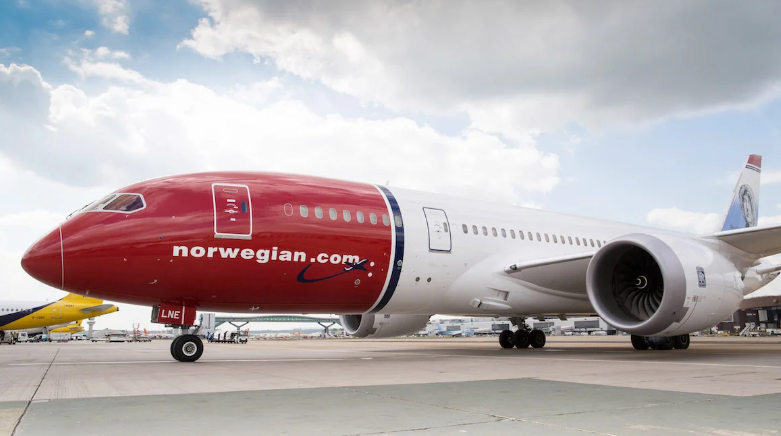 The Association of Flight Attendants (AFA)-Communications Workers of America (CWA) and Norse Atlantic Airways have agreed to a groundbreaking Pre-Hire Agreement for U.S.-based Flight Attendant jobs at the new low-cost, long-haul start up airline.

Norse expects to create a minimum of 700 Flight Attendant jobs in the U.S.

The full contract, subject to ratification after certification that a majority of the AFA want Union Representation, includes industry-leading starting pay and job protections, health care and a 401k among other key benefits.

"This is what respect for Workers and our Unions looks like," AFA-CWA International President Sara Nelson said. "We are proud to provide a path of return to work for AFA Members who flew in a similar long-haul, low-cost operation.  Norse management is taking a refreshing approach to Labor Relations and demonstrating that the success of a business starts with good jobs.  We are thrilled to announce this historic agreement and we look forward to getting people to work as soon as possible."

Norse Atlantic, which plans to launch transatlantic flights in the coming months, is essentially replicating what Norwegian has done - the company plans similar routes, will lease former Norwegian Boeing 787s, and even has much of the same management team.

For More On This Organizing Labor News Story, Go To: https://onemileatatime.com/norse-atlantic-airways-union-deal/