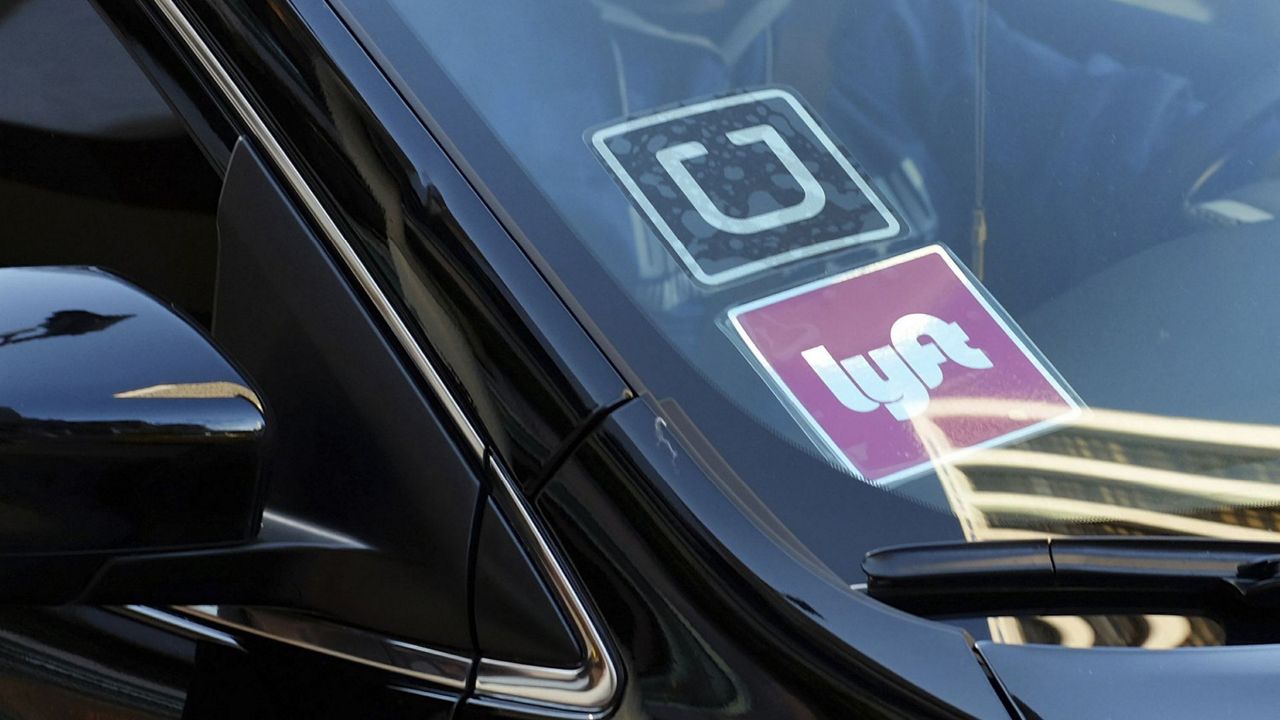 In the year since writing Proposition 22 in California and successfully spending over $200 million to pass the ballot measure’s exemptions from State Labor Laws, gig companies have quietly sought compromises with Labor Unions nationwide to preserve the misclassification of Gig Workers as Independent Contractors.

The sectoral Bargaining Bill, which was to be tabled by New York State Senator Diane Savino, was painted by advocates as allowing Workers to collectively bargain for a deal that determines working conditions across an industry or sector.

However, Labor Advocates saw it as ultimately enshrining the gig economy’s business model in law.

Support collapsed once a draft copy was leaked, with a number of Labor groups, politicians and public figures condemning the deal as it offered limited collective bargaining rights without reclassification to Employees.

Los Deliveristas - a group of Migrant Food Delivery Workers - released a statement once news broke of the deal that it was "opposed to any legislative proposal that is pre-negotiated without Delivery Workers’ input, and that directly impacts our industry, work conditions and the well-being of our families."

The local branch of the Service Employees International Union (SEIU), Local 32BJ, also opposed the deal - saying "“Workers should at minimum maintain gains made by Workers at the local level.”

“We could never get everybody together,” Savino told Bloomberg regarding the plan’s scrapping. “It’s a complicated problem, but the only way we’re going to get to a solution is people are going to have to put aside their own agendas and figure out how do we solve it?”

Since news of the Bill was first reported last month, it has been under intense scrutiny from some Labor groups and activists as a compromise.

On May 17, Bloomberg reported that the Transport Workers Union (TWU) and New York State AFL-CIO were enthusiastically backing a compromise with Uber and Lyft, but details about the Bill were scant.

"I had every intention of staying away from it and now after seeing how much it'll advance Gig Workers, I'm fully supporting it," TWU President John Samuelsen told Bloomberg at the time. "I actually think it becomes a national model."

To Continue Reading This Labor News Story, Go To: www.vice.com/en/article/4avaap/a-plan-to-tame-labor-unions-for-uber-and-lyft-has-been-scrapped-in-new-york