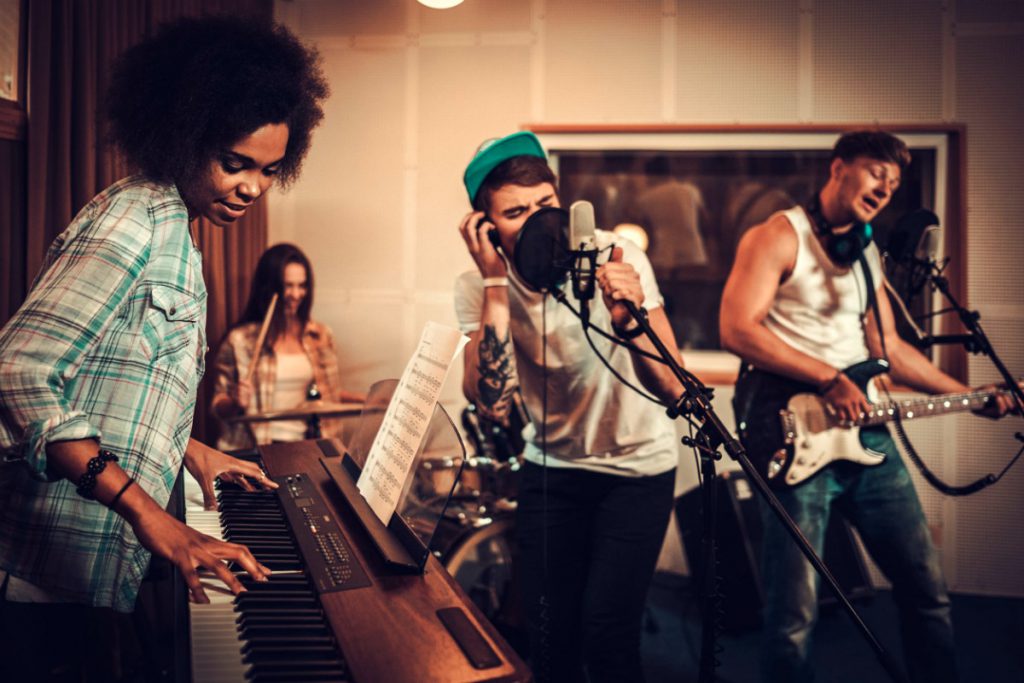 The Protecting the Right to Organize (PRO) Act, a piece of Federal Legislation which has passed the House of Representatives and is gaining votes in the Senate, is the strongest effort in support of the Labor Movement in almost a century.

One of the Bill’s heaviest hitting provisions would allow Workers currently misclassified as Independent Contractors to be classified as Employees, capable of joining or forming Unions and bargaining collectively.

Members of today’s precariat, such as Uber Drivers, would be covered by the Bill, as would Performing Artists who earn a living working gig to gig.

Many of the big performance Unions, such as Actors’ Equity Association, alongside other National AFL-CIO affiliates, are organizing to get the Bill passed and they are getting the word out about its benefits to their Members and putting pressure on Democratic Senators still refusing to sign on.

For Musicians, who invented the term “Gig Work,” the need for better and deeper Unionization is obvious: Under current law, most Musicians are classified as Independent Contractors.

For Musicians working short term gigs, which is almost all Musicians, the law recognizes only their Band Leader as their employer, as opposed to the venue or festival that is actually profiting off of them.

Because the law does not see venues as Musicians’ employers, they cannot approach them to bargain for fair minimum rates or good working conditions.

American Federation of Musicians (AFM) International President Ray Hair told the Observer: “The PRO Act will finally recognize Musicians’ short term work as that of an Employee and Employees are able to organize under the laws of the National Labor Relations Act (NLRA, which was passed back in 1935) to protect themselves from Unfair Labor Practices.”

Another transformative provision in the PRO Act is a repeal of the Secondary or Solidarity Strike Ban instituted by the loathed Anti-Labor Taft-Hartley Act of 1947.

The repeal of the ban on Secondary Strikes would allow Recording Artists to collectively bargain with the streaming services that are making the most money off of them, even though they are not their direct employers.

Together with the reclassification of Workers, this provision would have profound short-term benefits on the lives of Performers and many others currently classified as Gig Economy Workers.

More complicated to assess is how those effects would impact these industries in the long term.

To Continue Reading This Labor News Story, Go To: https://observer.com/2021/05/artist-unions-are-organizing-in-support-of-the-pro-act/?fbclid=IwAR1M9h5SX2r7i84Ik68HkyBuCGQ3zuoodtUg_scS76B7inyF128r3U632BU