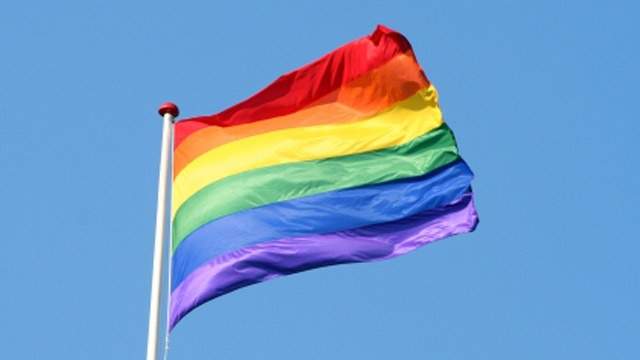 (DETROIT, MICHIGAN) - In a move United Auto Workers (UAW) President Rory L. Gamble said was long overdue, the UAW announced as part of Pride Month the formation of a UAW LGBTQ Caucus that will operate under the UAW Constitution’s Standing Committees on Civil and Human Rights.

“The UAW has a unique and proud history of early advocacy of LGBTQ issues,” Gamble said. “From contract negotiations that included non-discrimination and insurance protections prior to the legalization of gay marriage, to local Union Leadership and support for LGBTQ Civil Rights Advocacy, UAW Members in many ways have pioneered efforts for the LGBTQ Community.  We are so proud to make this announcement during LGBTQ Pride Month.”

Gamble said the Member-driven Caucus will focus on LGBTQ Workplace Issues and Human Rights - including protection of Members from discrimination.

The UAW Constitution provides for Standing Committees at the International Union, Regional Union and local Union levels, including the Civil and Human Rights Committee.

LGBTQ Local Representatives will participate through the Standing Committees.

“The UAW has been integral in the modern history of Civil and Human Rights, whether standing with Dr. Martin Luther King or Nelson Mandela, or passing some of the first LGBTQ Workplace Protections in our contracts,” Gamble said. “We are all proud to have a permanent structure for our LGBTQ Brothers and Sisters.”

The UAW caucus will participate in the National AFL-CIO’s Pride at Work Program (www.prideatwork.org/).

Other Labor Unions with LGBTQ caucuses include the:

To Directly Access This Labor News Story, Go To: https://uaw.org/uaw-president-rory-l-gamble-announces-formation-uaw-lgbtq-caucus-lgbtq-pride-month/