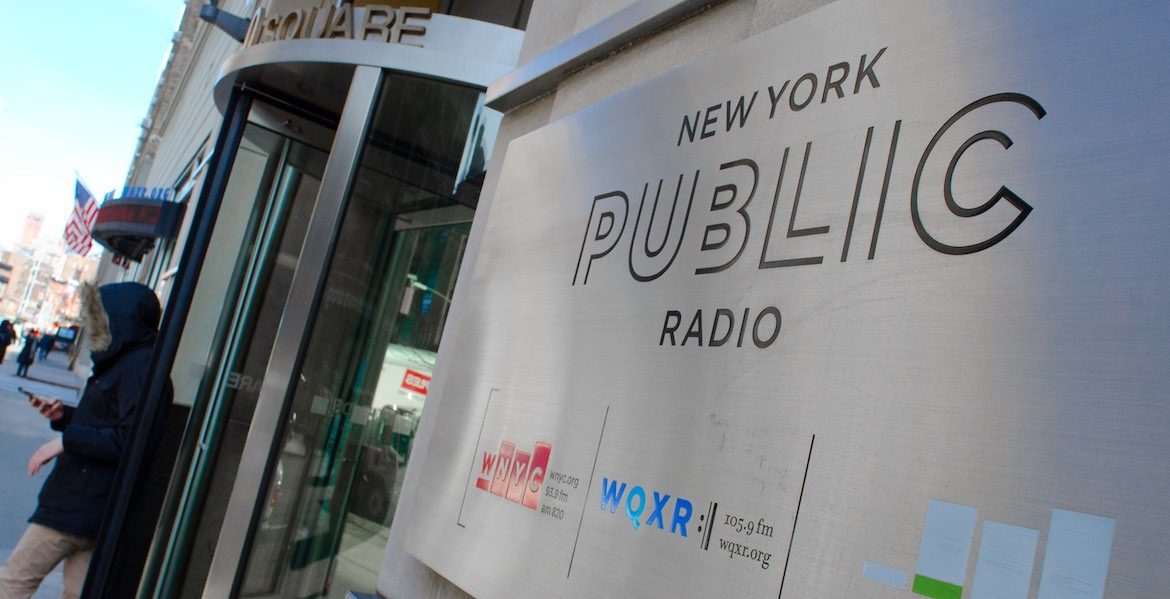 (NEW YORK CITY) - The Screen Actors Guild-American Federation of Television and Radio Artists (SAG-AFTRA) has filed an Unfair Labor Practice (ULP) Charge with the National Labor Relations Board (NLRB) against New York Public Radio - owner of WNYC, The Gothamist and other media properties, in response to a coordinated and aggressive campaign to undermine the Union and protected and concerted activity.

SAG-AFTRA filed the charge in response to a management-driven strategy to silence a thriving newsroom and undermine accountability and transparency by issuing discipline and threats against Employees for asking questions and engaging in legally protected activity.

The Union also maintains WNYC management maintained and enforced work rules designed for the purpose of curtailing accountability and transparency and surveilled Employees or created the perception of surveillance of Employees in their communications with the Union and one another.

Given WNYC's egregious conduct, SAG-AFTRA is seeking a 10(j) injunction from the NLRB to protect the integrity of the station and to ensure Employees can exercise their rights without the specter of retaliation.

Most egregious to the Union were the terminations of two respected Journalists, including the SAG-AFTRA Shop Steward and an 18-year Employee for indefensible and unlawful reasons that violate the Collective Bargaining Agreement and the National Labor Relations Act (NLRA).

“SAG-AFTRA and New York Public Radio had a collaborative relationship for more than twenty years,” SAG-AFTRA President Gabrielle Carteris said. “We have worked to ensure a culture where our Members can work zealously while being protected under a fair agreement.  I am shocked by the reprehensible decision of NYPR’s management to terminate our Members and other dedicated Staff.  We stand with all of them and will continue to fight for those who have been silenced.”

SAG-AFTRA Chief Broadcast Officer Mary Cavallaro said: “We are stunned and disappointed with this aggressive campaign by a new management team that seems bent on not only dismantling our relationship, but also abdicating their own responsibilities of being transparent and accountable to Employees and the member listeners of the NYPR community.”

Additionally, SAG-AFTRA has called on the NYPR Board of Directors to immediately investigate management’s actions in recent months in a transparent process and report all findings to the public.