Published Sunday, May 30, 2021
by Alex Greenberger/ARTNews 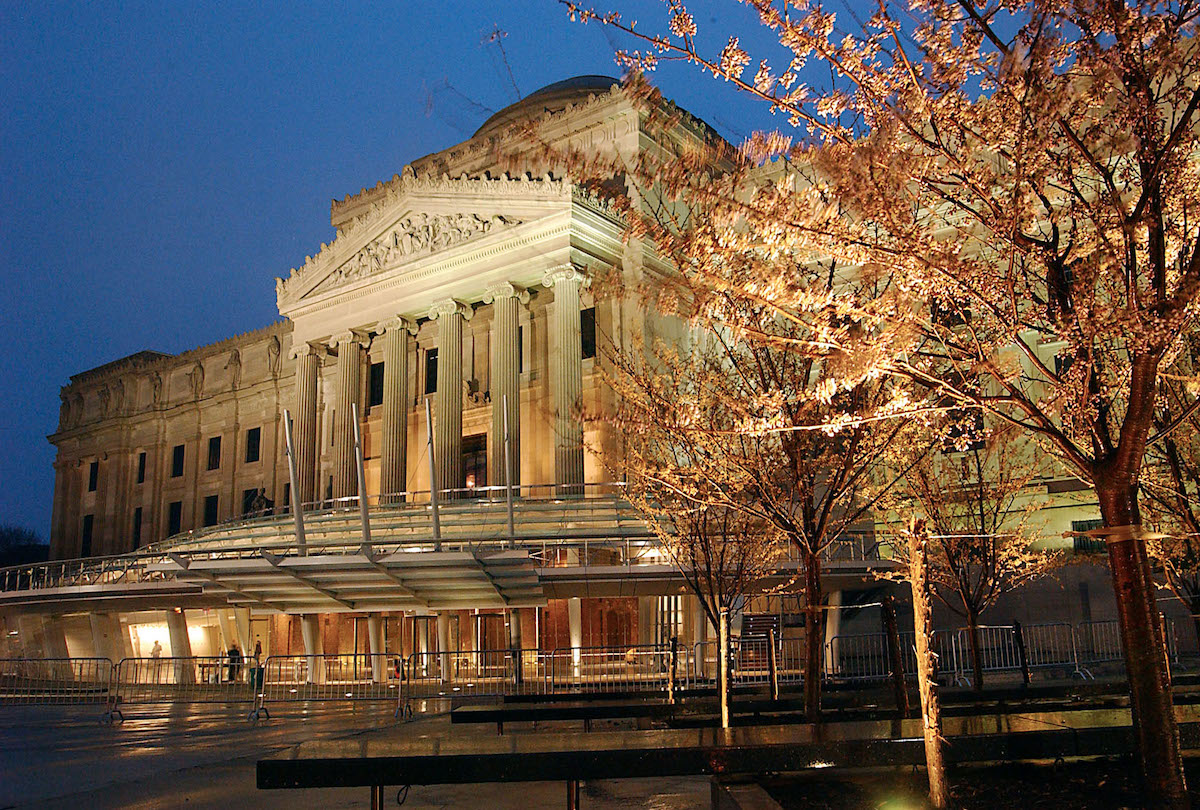 (BROOKLYN, NEW YORK) - Employees at the Brooklyn Museum are taking steps toward forming a Union, continuing a wave of organizing that has swept New York institutions over the past few years.

The New York Times reported that about 130 Employees were involved in the Bargaining Unit, among them Curators, Conservators, Editors, Fundraisers, Educators and Members of the Visitor Services Department.

The Brooklyn Museum Workers are seeking to join Local 2110, a United Auto Workers (UAW) group that also includes Unions at the Museum of Modern Art, the New Museum, the Bronx Museum of the Arts, and the New-York Historical Society.

Workers at the Whitney Museum announced a push to join that group last week.

In a statement, Akane Okoshi, a Researcher at the museum, said: “Unionizing is an extension of our existing institutional commitment to nurturing a diverse community of talent.  Our ability to advance the Brooklyn Museum’s professed institutional goals of creating a more connected, civic and empathic world is contingent on the passion and labor of Workers.  Labor needs to be recognized as a core principle of Social Justice work.”

Since 2018, when New Museum Employees began pushing to form a Union, Workers have banded together to organize groups at museums across the country.

Over the past few years, Unions have been formed at the Philadelphia Museum of Art, the Museum of Contemporary Art Los Angeles, the Portland Museum of Art, MASS MoCA, and other institutions.