Published Friday, May 28, 2021
by The Associated Press Via EnergyWorld.com 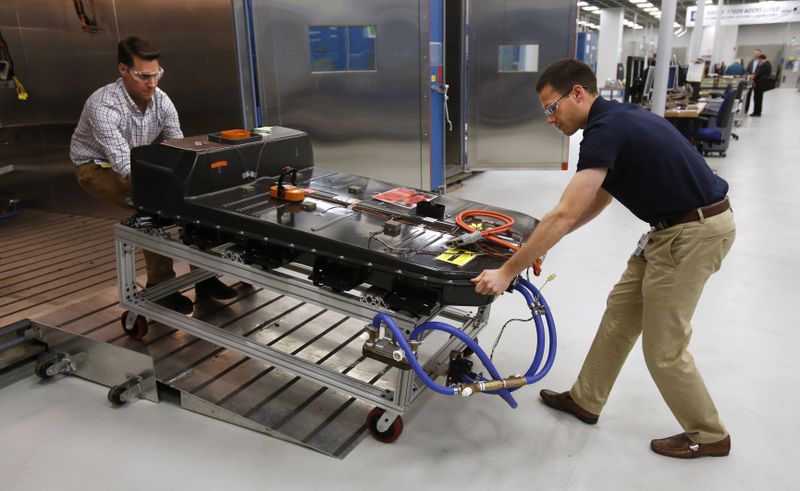 (DETROIT, MICHIGAN) - General Motors (GM) now says it will support efforts by the United Auto Workers UAW) to Unionize Employees at two U.S. electric vehicle battery factories that it's building in Ohio and Tennessee with a joint-venture partner.

The company's statement earlier this week about the plants departs from its past stance that the joint venture, called Ultium LLC, would decide on a bargaining strategy.

But it falls into line with President Joe Biden's promise to create good-paying Union jobs in the transition from combustion vehicles to electric.

It also comes after the UAW has made strong statements that Detroit-based GM and crosstown rival Ford have a "moral obligation" to pay top Union wages at joint-venture battery plants.

Experts say the Union's future could be imperiled if it can't represent Workers at the plants and get a top UAW wage of about $31 per hour.

Those jobs will replace work that will be lost at combustion-engine and transmission factories.

To Directly Access This Labor News Report, Go To: https://energy.economictimes.indiatimes.com/news/power/gm-now-says-it-will-support-union-at-new-battery-factories/82962523

And For More On This Labor News Story, Read The Report, Headlined: UAW ‘Willing To Fight’ GM To Unionize Two New Battery Plants At www.wnylabortoday.com/news/2021/05/26/organizing-news-from-across-the-u.s.a./uaw-willing-to-fight-gm-to-unionize-two-new-battery-plants/