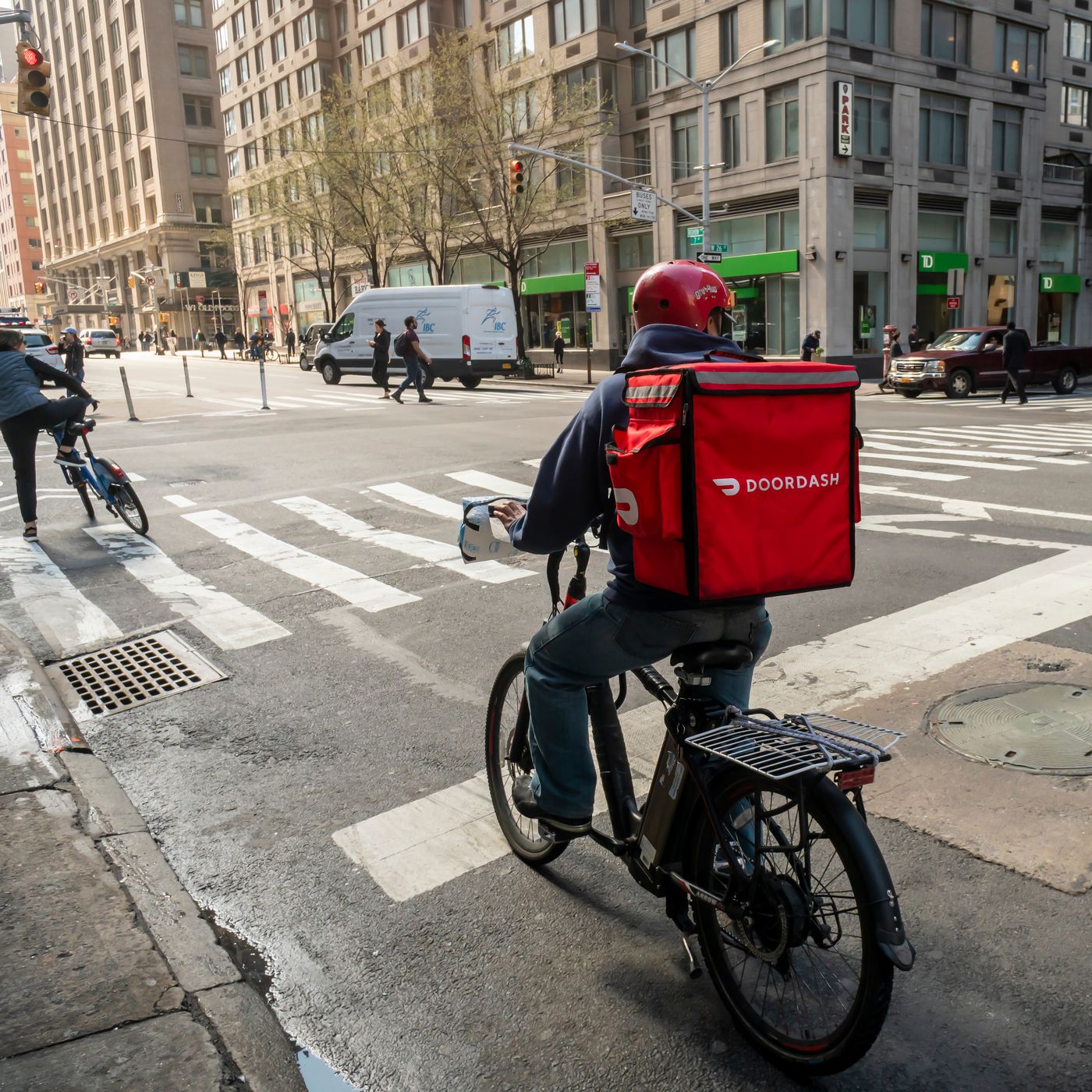 (NEW YORK CITY) - The fate of a New York State proposal that would allow some App-based Gig Workers to join a Union is in doubt after key players, including a collective of Food Delivery Workers, came out against the measure on Tuesday (May 25th).

Los Deliveristas Unidos - a group of mainly Immigrant Food Delivery Couriers - and 32BJ Service Employees International Union (SEIU) announced they oppose the effort, which would grant Workers some bargaining power - but shop short of reclassifying them as Employees entitled to full Labor Rights.

The Delivery Group declared itself “opposed to any legislative proposal that is pre-negotiated without Delivery Workers’ input, and that directly impacts our industry, work conditions and the well-being of our families,” in a released statement.

Also coming out against the measure: the Transport Workers Union (TWU), after initially voicing its support.

A Bill has been drafted and was expected to be introduced later this week by State Senator Diane Savino (Democrat-Staten Island/Brooklyn).

Because Federal Labor Law does not allow Workers who are not Company Employees to bargain a traditional Union contract, the measure would create an alternative path under which a State Labor Panel would set rules covering Gig Workers.

As part of that arrangement, Workers wouldn’t be allowed to publicly protest or walk off the job.

But the Draft Bill language shows Workers would concede certain rights from the get-go.

Notably, Unions would be forbidden to Strike or demonstrate against an employer, under what’s known as a Labor Peace Agreement.

Another provision would bar local governments from creating a Minimum Wage for Workers or the App Industry, as well as forbidding any local taxes, fees or surcharges.

“This Bill isn’t worth it for us, it erodes ‘Worker Power,’” Sergio Ajche, a Delivery Worker and Los Deliveristas Unidos Member, told THE CITY in Spanish.  “I think it’s silly that these companies would try and sneak this behind our backs when we’re already organized at the grassroots.  We’re very aware that our organizing - our protests, our marches, our movement - poses a threat to tech companies.”

The Food Workers, who call themselves Deliveristas, are supported in their organizing by the Workers Justice Project.

“What a lot of these companies don’t understand is that they may have capital and economic power, but we have ‘People Power,’” Ajche said.

TWU President John Samuelsen said his Union, an AFL-CIO Member, would “stand with the Workers” who oppose the measure.

Samuelsen had been involved in discussions over the Bill in recent weeks, but said he would defer to groups like Los Deliveristas Unidos.

The New York State AFL-CIO stopped short of withdrawing its support of the Bill.

“Our goal has always been to get Gig Workers rights and protections that they do not currently have,” State Labor Federation President Mario Cilento told THE CITY in a statement.