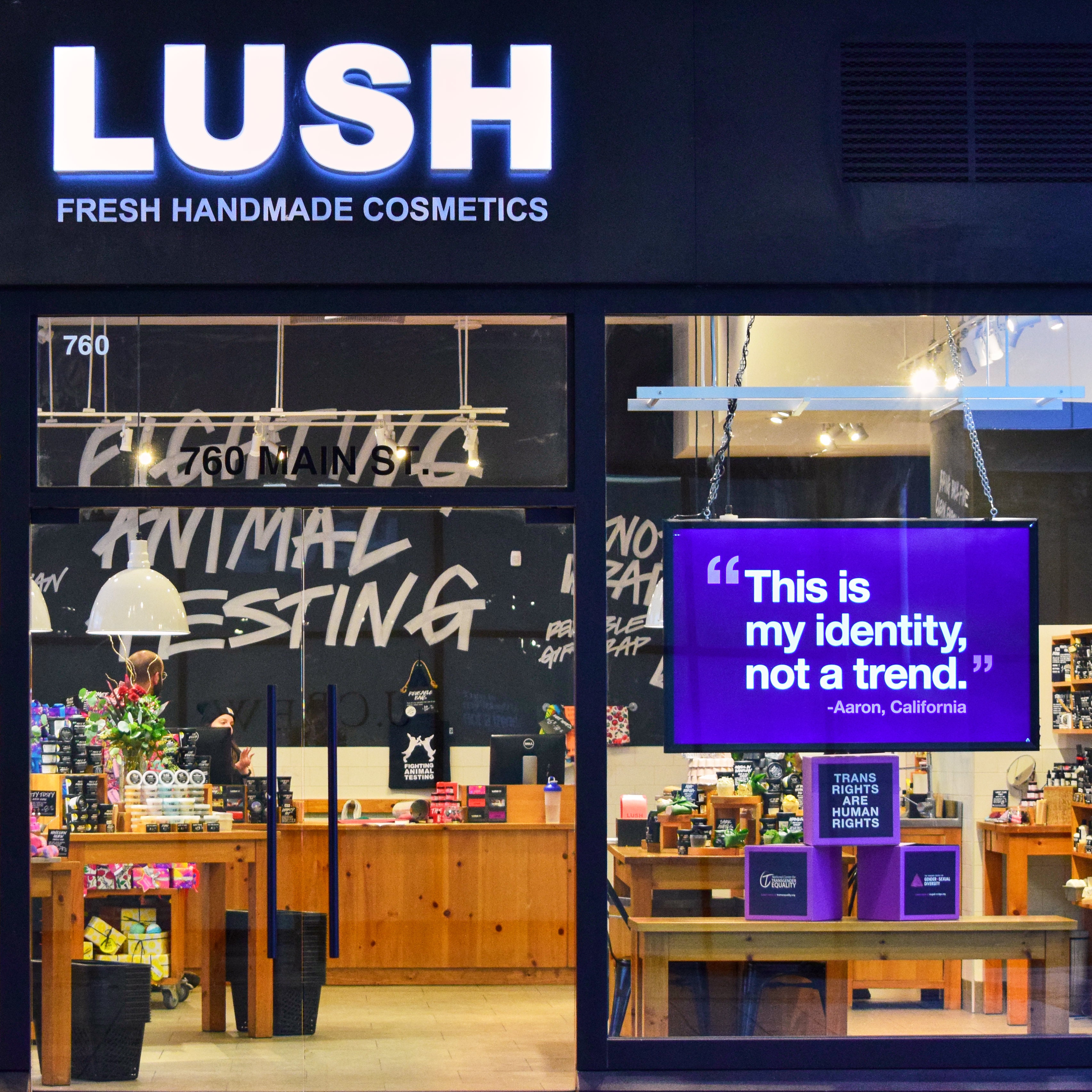 (SAN FRANCISCO, CALIFORNIA) - Following a three-month investigation, the National Labor Relations Board (NLRB) has issued a complaint against Lush Cosmetics for violating U.S. Labor Law by allegedly interrogating and threatening Workers at a San Francisco store for engaging in Union activity, Motherboard has confirmed.

"(Lush) threatened Employees with unspecified reprisals by instructing them that making 'unsubstantiated allegations' about the company (on the company's internal forum) would constitute misconduct," the complaint, which was obtained by Motherboard, states.

The complaint refers to a San Francisco Employee involved in a Lush Union Campaign who posted comments in solidarity with Unionizing Distribution Workers in Canada on Lush's internal forum, which is called the Hive.

One of these comments said: "I love this company and its products, and my fantastic Co-Workers but cannot for the life of me wrap my head around why being Anti-Union is the focus for so many."

Another comment called Lush CEO Mark Wolverton "a capitalist scumbag" and "a bootlicker."

Lush managers allegedly interrogated the Worker "by asking (him) how (he) knew about the Union drive organized by Canadian Employees," and instructed the Worker to allow managers to review his comments before posting on the Hive in the future, according to the complaint.

A trial date has been set for August 17th.

Under the National Labor Relations Act (NLRA), it is illegal for employers to interfere with, restrain or coerce Employees' Union Organizing activities.

The cosmetics retailer, which sells creams, soaps, shampoos, masks, and scrubs using vegan and vegetarian recipes, in 49 countries, has long touted itself as an ethical company, noting "Unions" and "collective bargaining" among its considerations when buying ingredients.

But the NLRB’s finding of sufficient evidence to issue a complaint against Lush follows a fierce Anti-Union campaign at its Toronto facility and a series of Anti-Union messages Lush posted in late 2020 on its internal portal for all North America Employees, in response to a Union drive at its distribution facility in Toronto.

Last month, a group of Lush Retail, Warehouse and Production Workers in Canada, the United States and Australia launched Lush Global Union, a trans-national campaign to Unionize the Vancouver-headquartered company.

To Read This Organizing Labor News Story In Its Entirety, Go To: www.vice.com/en/article/4avwkp/lush-cosmetics-illegally-interrogated-worker-about-union-activity-nlrb-says