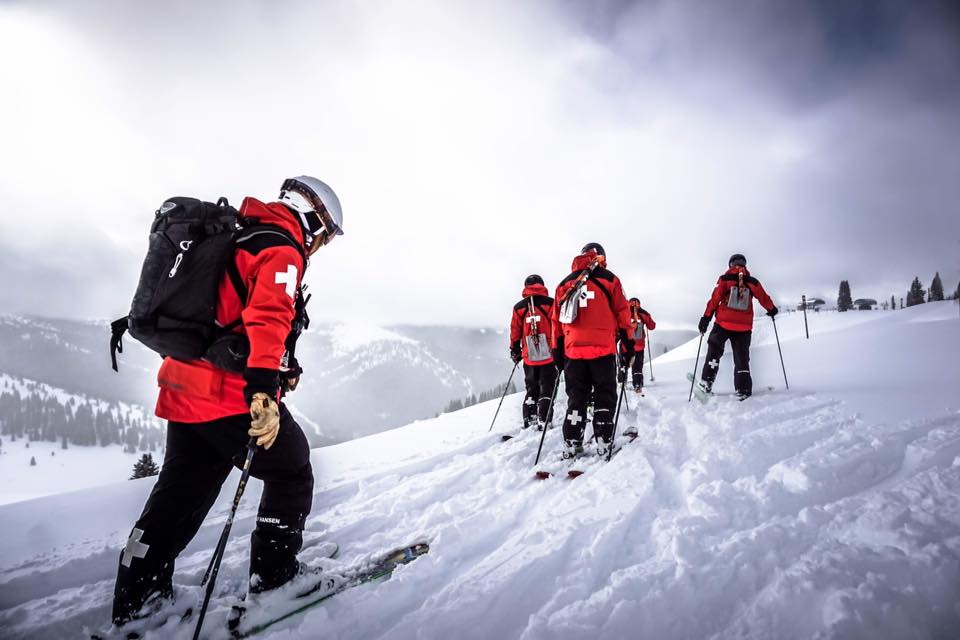 (BIG SKY RESORT, MONTANA) - Ski Patrollers at the Big Sky Resort in Montana have voted 69-to-21 in favor of Unionizing, following the growing trend of ski patrols across the industry forming Unions.

Just over 100 Patrollers were eligible to take part in the vote, which had been the culmination of seven years of work.

Florence Miller, a Member of the Organizing Committee who has worked as a Patroller at Big Sky for three years, said: “We love ski patrolling, we love Lone Mountain, we love the community at Big Sky and our goal is to make ski patrolling a sustainable career by working with the resort to increase wages, benefits and working conditions.  As Big Sky and the region have grown, the cost of living in the region has increased.  By Unionizing, we are hoping to negotiate wages and benefits that grow with the community we work in.”

A signed petition was filed with the National Labor Relations Board (NLRB) on February 25th, (2021) and notice of an all-mail representation election was posted on March 24th.  Ballots were tallied on April 29th, reports The Bozeman Daily Chronicle.

First on the agenda will be forming a Bargaining Committee to negotiate a contract with the resort for better wages and working conditions.

According to the NLRB website, 88 Patrollers voted - 43 for, 42 against, with three void ballots.

As a result of the vote, Breckenridge Ski Patrollers will join the Communications Workers of America (CWA), reports The Summit Daily.

The Unionization effort came about because Patrollers were unhappy with their relationship with Vail Resorts.

The Patrollers believe they should be treated as professional First Responders and hope Unionization will improve communication between Patrollers and management.

Breckenridge Ski Patroller Beau Sibbing told The Summit Daily: “We just kind of felt that after several years of sort of stagnant wages and almost decreasing working conditions, it was time that we stood up for ourselves and (introduced) a new way of talking to the company.”