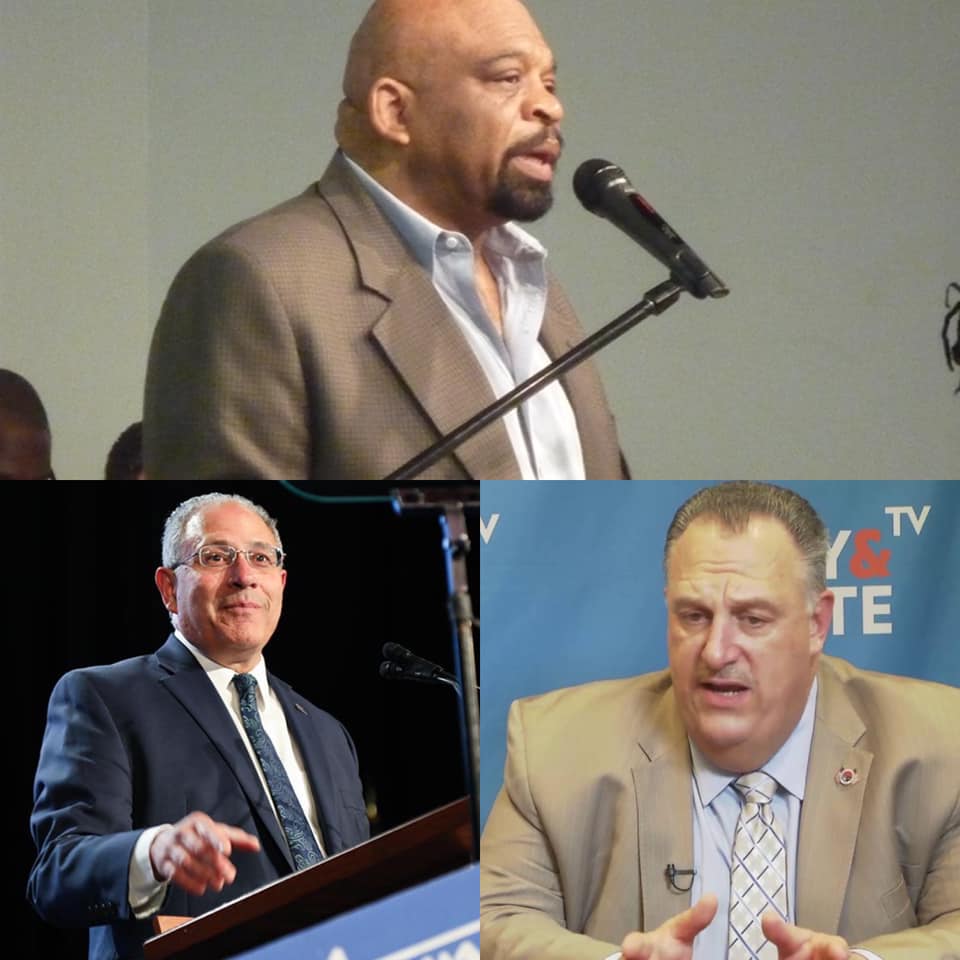 For generations, New York has been at the forefront of the fight for Worker Rights.

In 1909, Clara Lemlich rallied her fellow Textile Workers in the Uprising of the 20,000 to demand better working conditions.

In the decades since, New York Labor Leaders have been influential players in the state’s political arena – including in present-day fights with corporate behemoths like Amazon and Uber.

For the first time, City & State is dividing the Labor Power 100 into two.

Later this year, the New York City Labor Power 100 will highlight those who work primarily or exclusively within the five boroughs.

The New York State Labor Power 100 - written and reported in partnership with Journalist Trevor Boyer - features individuals in national, statewide, regional or local roles with a significant footprint outside of the five boroughs:

To Continue Reading This Labor News Story, Go To: www.cityandstateny.com/articles/power-list/power-100/2021-new-york-state-labor-power-100.html