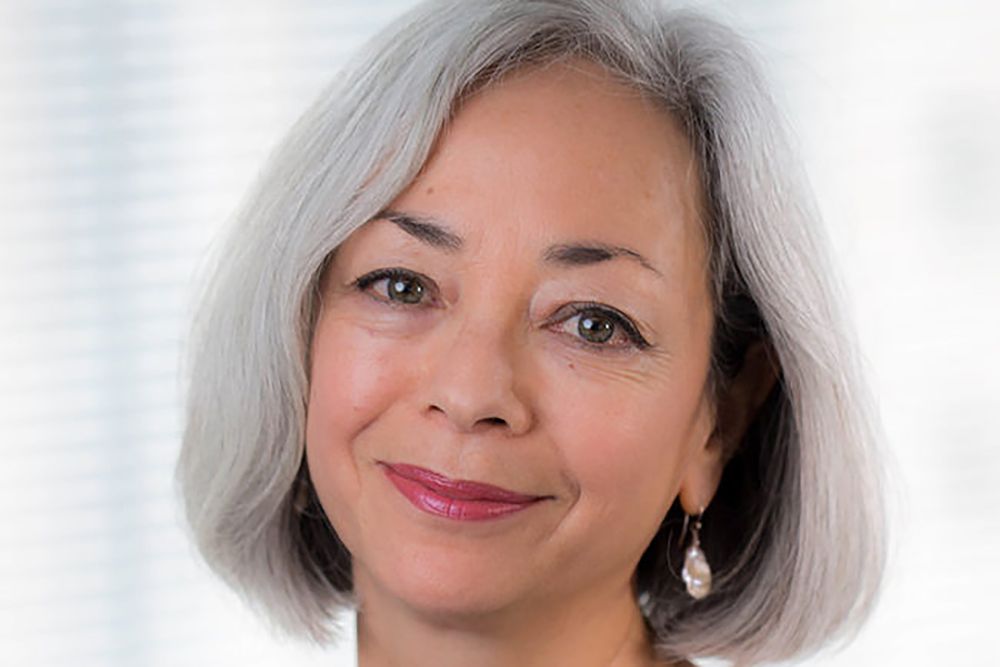 (WASHINGTON, D.C.) - Former AFL-CIO official Thea Lee will be named to a top role at the U.S. Labor Department.  Lee will be appointed as Deputy Undersecretary for International Labor Affairs, The Wall Street Journal reported.

In that role, Lee will oversee the section that investigates Labor Rights, forced labor and child trafficking.

Thea Lee is a tireless advocate for Workers and a brilliant Trade Economist, and there is no better person to help strengthen enforcement of Labor Standards that increase the power of Workers in the U.S. and around the world.

I have worked with Thea for more than two decades and learned from the knowledge and care she brings to intricate trade and economic policy.

A consummate professional, Thea is uniquely qualified to take on this critical role of enforcing the gains we negotiated under the United States-Mexico-Canada Agreement and setting a Pro-Worker path forward on any new trade agreements.

In April, Lee announced she was leaving her post as President of the Economic Policy Institute (EPI), a Left-Leaning Think Tank, as of May 7th for a job in the Biden Administration that she didn’t identify at the time.

To Directly Access This Labor News Story, Go To: www.bloomberg.com/news/articles/2021-05-09/thea-lee-will-be-named-to-u-s-labor-department-post-wsj-says