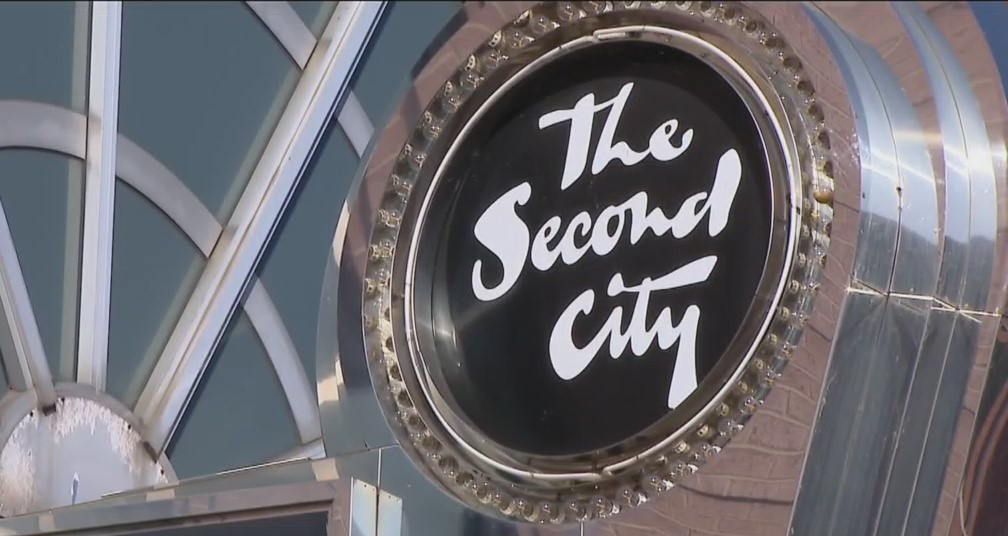 (CHICAGO, ILLINOIS) - The Illinois Federation of Teachers (IFT) says the National Labor Relations Board (NLRB) has ratified the election to form a Union for Educators at the training center of Second City in Chicago.

According to the IFT, 95% of the potential Membership voted to Unionize in a recent election.

The Union is known as the Association of International Comedy Educators (AICE) and the election in Chicago follows similar Union victories at Second City theaters in Hollywood, California and Toronto, Ontario.

Second City’s Educators, almost all of whom work on a part-time basis, will be affiliated with the IFT, a chapter of the American Federation of Teachers (AFT).

Although hardly a surprise, the election results represent notable enthusiasm for the Union among the Teachers of comedy performance and creation.

The election comes in the wake of a sale of the famed theater to ZMC, a New York-based private equity firm.

For decades, most Second City shows have operated under a separate contract with the Actors Equity Association Union.