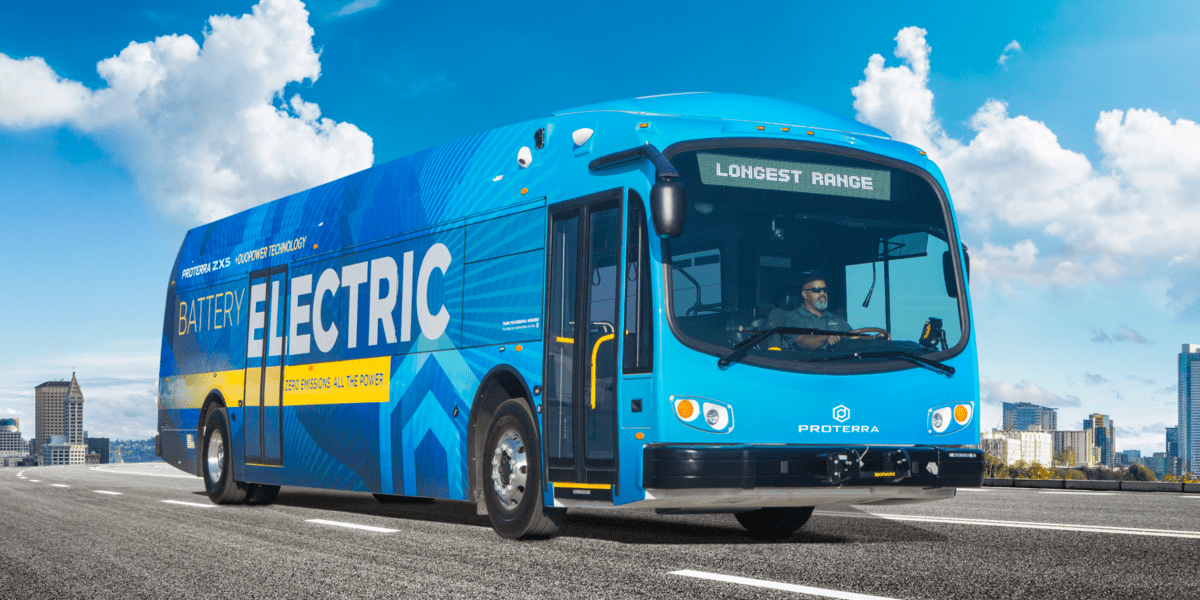 Currently in the United States, only 2% of this Nation’s buses are zero-emission vehicles and the volume of air pollutants from diesel buses disproportionally impacts low-income communities and Communities of Color.

The money from this program will specifically be used to replace America’s 70,000 mass transit buses and 85,000 cutaway vehicles and transit vans to clean energy vehicles and will prioritize funding for areas with the worst air quality first - and will in turn greatly improve air quality for all Americans.

“To reduce the carbon in our atmosphere and address the climate crisis, we must transform our transit system,” Schumer said. “The Clean Transit for America proposal will replace dirty, diesel-spewing buses, create new American jobs, help save the planet and protect public health, particularly in our country’s most vulnerable communities.  That is why I am working to make sure this proposal is part of President Biden’s American Jobs Plan.”

“Americans deserve world-class public transportation that is delivered with modern, zero-emission buses built by American Workers,” Senator Brown said. “Addressing climate change and reducing pollution is an opportunity to invest in American Workers.  The Clean Transit for America Plan will create a significant number of good-paying, Union jobs building zero-emission buses in the U.S.  It is the kind of transformative investment we need in public transit that will put Americans to work, connects people with opportunity, and invests in the communities that have been left on their own by Washington and Wall Street for too long.”

International Brotherhood of Electrical Workers (IBEW) International President Lonnie Stephenson said: “As President of the IBEW, the largest Union of Electrical Workers in the country, I want to thank Majority Leader Schumer and Senator Brown for their ambitious Clean Transit for America proposal.  This plan will create tens of thousands of jobs for IBEW Members around the country by modernizing our Nation’s mass transit buses to zero emission vehicles.  In particular, we strongly support the incorporation of the Electric Vehicle Infrastructure Training Program (EVITP) into the plan, which will ensure charging infrastructure financed by this proposal is done by highly skilled Electricians.  The IBEW looks forward to working with Leader Schumer, Senator Brown and the United States Senate to move this proposal forward and fulfill the promise to build America back better.”

John Samuelsen, the International President of the Transport Workers Union (TWU), said: “The TWU embraces a Green Economy that fights climate change while preserving and creating good jobs.  We need to cut emissions while making sure existing Workers are not left behind.”

To Continue Reading This Labor News Story, Go To: www.democrats.senate.gov/dsoc/press-releases/majority-leader-schumer-and-chairman-brown-unveil-new-clean-transit-for-america-plan-to-replace-nations-polluting-buses-with-clean-buses?link_id=13&can_id=d28a0e75022b91d73fc95bc86b686390&source=email-union-matters-april-30-2021&email_referrer=email_1160981&email_subject=union-matters-may-7-2021