Labor Perspective From National AFL-CIO Secretary-Treasurer Liz Shuler: Elon Musk Hosting Saturday Night Live âIs A Very Bad Joke On Working Peopleâ & âThe Last Thing We Should Do Is Celebrate Musk On One Of The Nationâs Most Celebrated Stagesâ

Published Friday, May 7, 2021
by Liz Shuler Via The New York Daily News 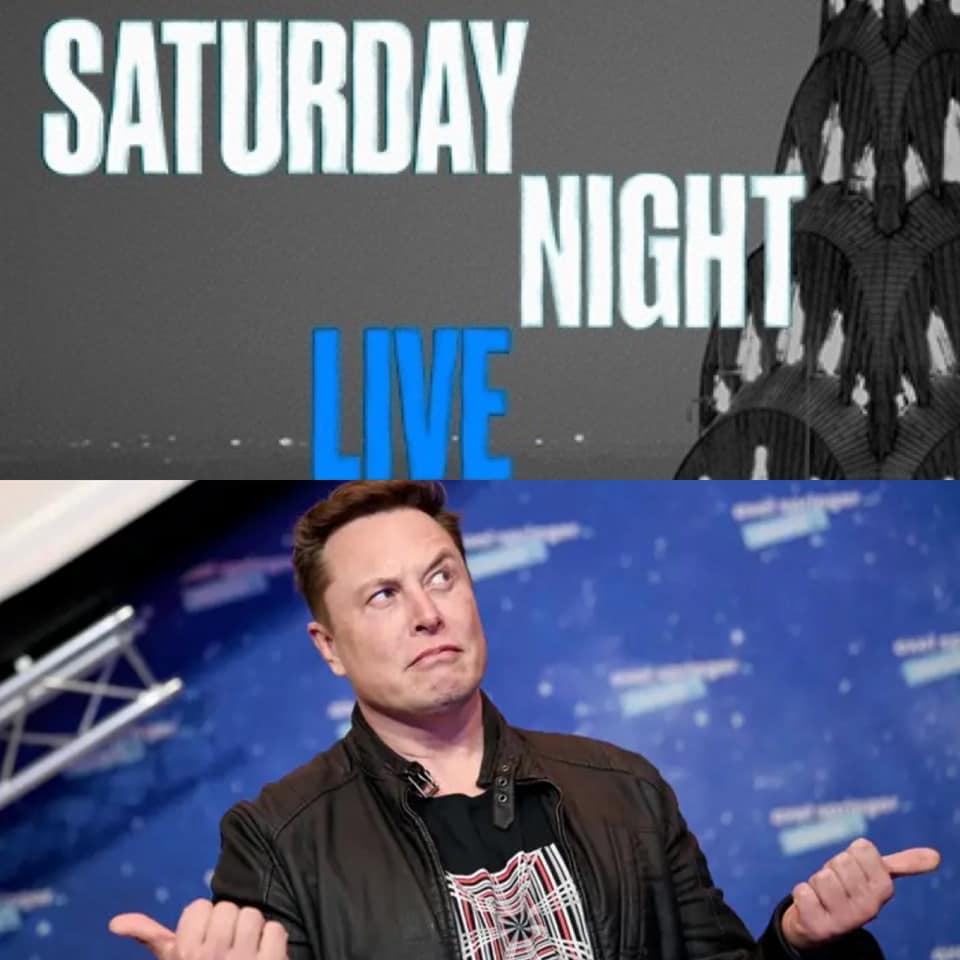 Before we even find out if Elon Musk can do comedy, we know this: Letting him host “Saturday Night Live” is a joke.

Musk has used his Social Media megaphone to spread misinformation about COVID, endanger Employees’ health and violate their organizing rights.

He’s exactly the kind of Union-Busting CEO who proves why American Workers need the PRO Act, a Bill sitting in the Senate that will help us reclaim our power.

When they took it, he fired them anyway - simply for trying to stop the spread and caring for their health.

At least 450 Tesla Workers were infected.

Musk is far from the only boss to endanger his Employees and Labor Unions are far and away the best way to keep them safe.

There’s power in numbers - Labor Unions leverage the collective voice of Workers to make life-changing and, as we’ve seen over this past year, life-saving differences in a workplace.

Industry by industry, the Labor Movement challenged the inhumane pace of production and made those jobs into good careers - with wages and benefits to support a family.

As President Biden said in his recent address to the Nation, that’s how Unions built America’s Middle Class.

But through Anti-Union campaigns, corporations and their lobbyists have turned Union-Busting into an art.

The Protecting the Right to Organize Act, or PRO Act, would rebalance the scales.

Those Workers at Tesla who Musk forced to choose between their health and their jobs would clearly have benefited from the Union Difference.

That creates a chilling effect, intimidating Workers into not speaking up for fear of retaliation or even losing their jobs.

But the cost to CEOs like Musk is negligible.

In this case, the NLRB made him delete a tweet.

Even if the NLRB had fined Musk, the penalties for violating Labor Law are so inconsequential that firms like Tesla violate Labor Law with no real consequences.

To Continue Reading This Labor News Report, Go To: www.nydailynews.com/opinion/ny-oped-elon-musk-hosting-snl-20210506-qjkx4yxoy5do3gbymciiledypy-story.html?fbclid=IwAR02wmeXOSSd040DDhnU_QyIqfqa9fhObjIyUPT3rZ4_Zzse2kLoSaRMmis&link_id=21&can_id=d28a0e75022b91d73fc95bc86b686390&source=email-union-matters-april-30-2021&email_referrer=email_1160981&email_subject=union-matters-may-7-2021