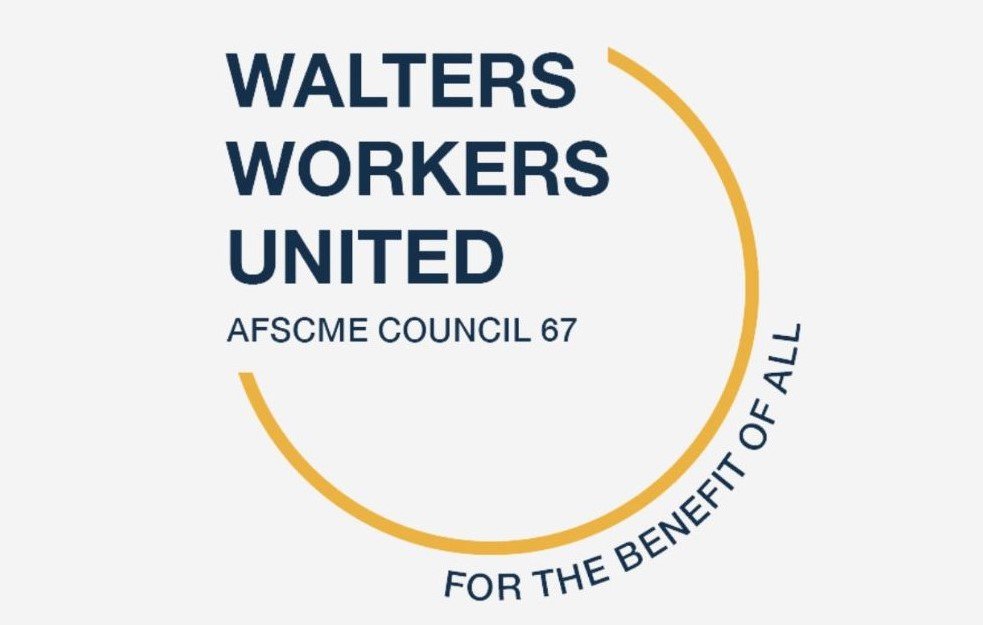 Workers behind the Unionization effort, called Walters Workers United, cited concerns over the health and safety of Employees, transparency, pay equity, and the museum’s top-down decision-making among the key problems they wish to resolve through a union, according to the group’s mission statement.

“Our institution has made some strides in the right direction in recent years, but we have reached a point where leadership cannot continue this progress without including Staff in the process,” said Will Hays, who works at the Walters’ Conservation, Collections and Technical Research Department. “Issues like pay equity, transparency, employment security and accountability need to be addressed and improved to protect the Workers who make the Walters possible.  Literally, without us, the Walters could not exist or function.”

Walters Workers United hopes to join a recent wave of organizing victories across the industry, which includes the Philadelphia Art Museum Union and Walker Worker Union in Minnesota.

The Walters Workers United website features a letter from the organizing committee inviting Co-Workers to unite to create change at the museum, which was established in 1934.

The Union’s Cultural Workers United Campaign represents over 35,000 Workers at museums, libraries and zoos who are increasingly joining together to negotiate for better pay, working conditions and to demand equity and fight for transparency in their workplaces.

AFSCME strongly believes strong cultural institutions equal strong communities and that the best way to strengthen these valuable institutions is to give their Workers a voice on the job.